Why I Hawk Fish On Bicycle - Abdusalam

By Olufunkemi (self media writer) | 14 days ago

Adepoju Abdusalam, a boy who used to ride bicycle while hawking fish for his mother has told BBC Yoruba the reason why he use bicycle to hawk fish. Abdusalam's mother is a widow. Abdusalam usually put a tray of fish on his head while riding a bicycle. 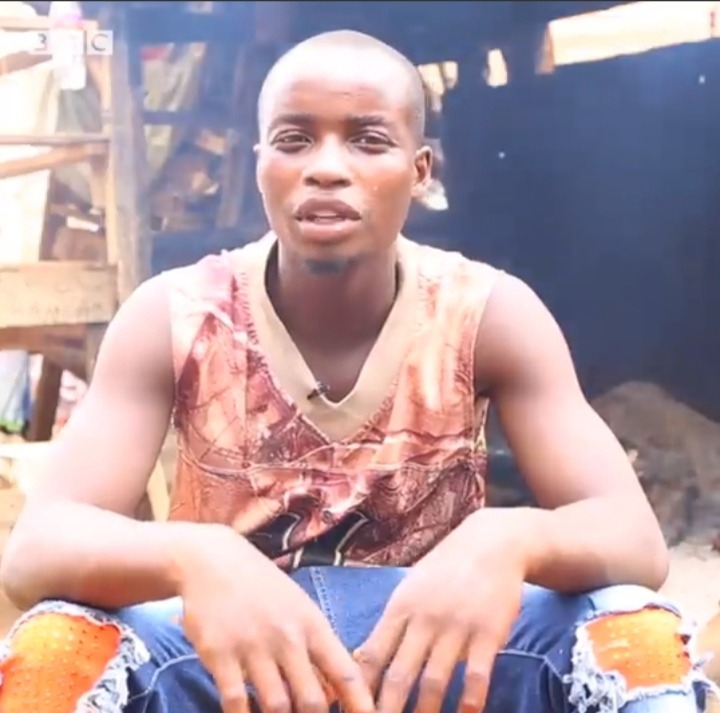 Abdusalam explained that he rides bicycle in order to make the sale of fish to be easier and faster. According to him, he has been doing this for few years. He explained that while he was using his leg to hawk fish a lot of customers he has will be waiting for him to bring fish for them but sometimes he may not be able to go there due to his tiredness. 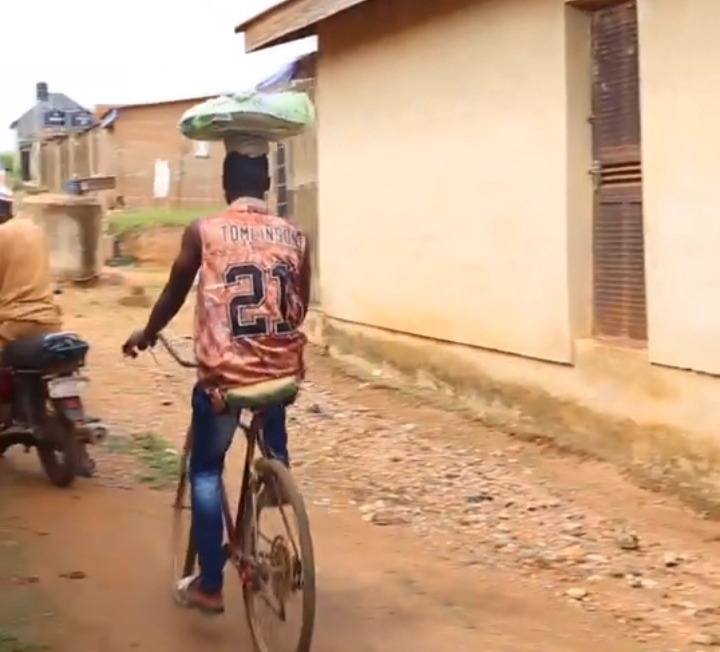 He disclosed that he has been making huge sales for his mother since he devised the means of using his bicycle to sell fish because it now easier than the the period he used legs to hawk fish. 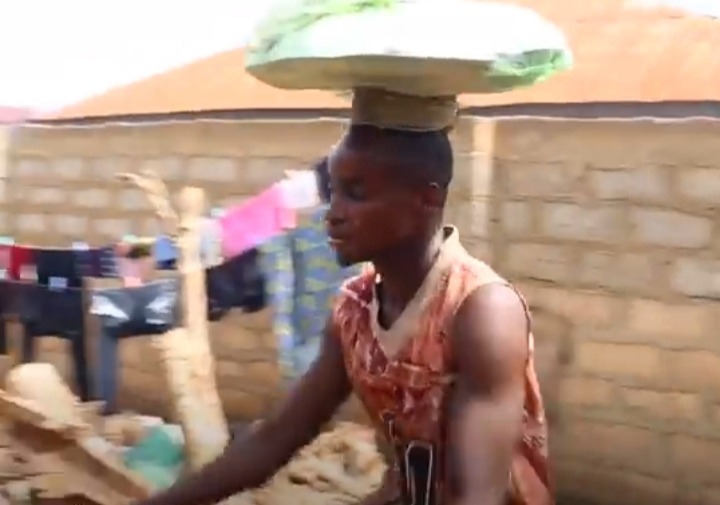 He further explained that a lot of people are amazed at the way he is hawking his fish. He stated people used to ask him whether the fish would not pour away from his head when he is riding bicycle.

Abdusalam stated that he has been helping his mother to hawk fish before he entered in secondary school. He explained some Okada riders who were amazed at how he used to ride bicycle while hawking fish will follow him in order to monitor him whether the fish will pour away from the tray on his head.