Despite Being The Queen Of England, She Called The Late Prince Philip Her 'Strength' In Her Tribute.

By Kayceejournalist (self meida writer) | 26 days 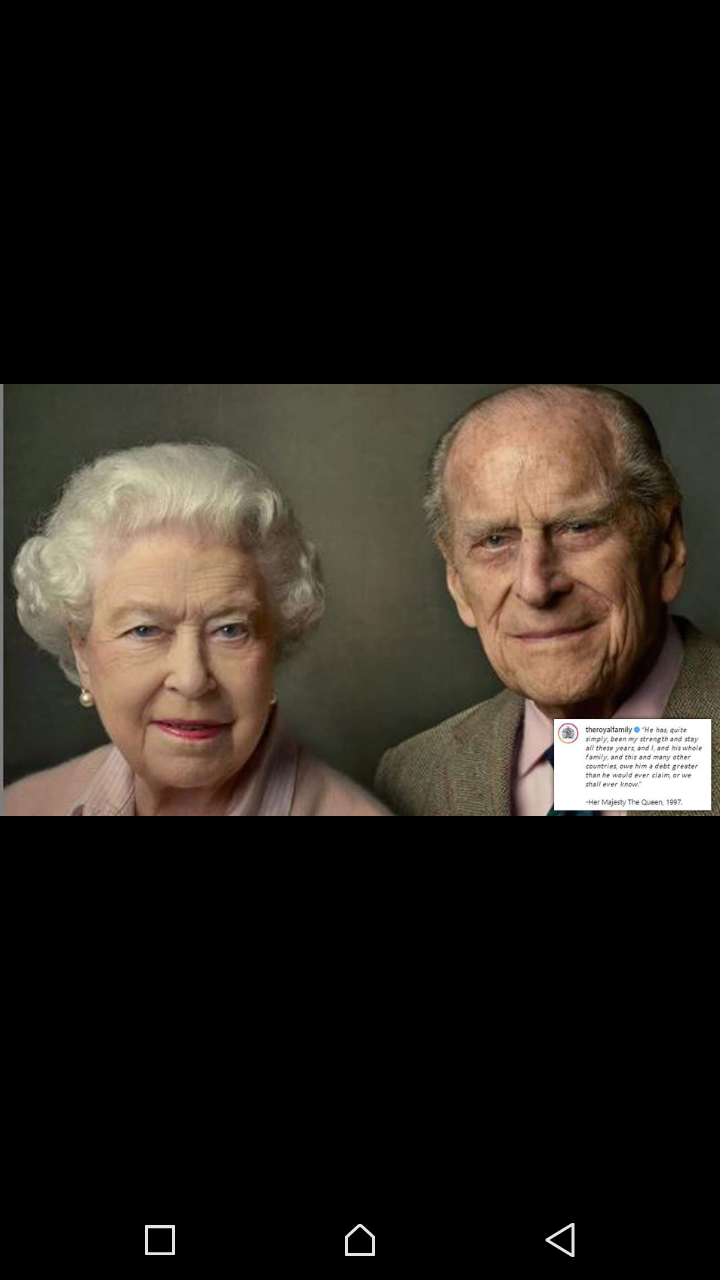 It is difficult to bear the death of a loved one. Death is inevitable, everyone must die at a certain age and at an appointed time. This is one fact that everyone on earth certainly know. But when a person die, even at old age, it is so difficult to bring ourselves to the understanding that nature has taken it cause. It is however to painful because everything that has to do with live in such a person ceases, no movement, interaction, no activities, we are just left with memories of such person.

It was with sadness that the Royal family of England announced the death of Queen Elizabeth's husband, Prince Philip, the Duke of Edinburgh. the announcement was made on Friday, 9th April 2021. It was said that the Prince died peacefully, he was aged 99. The Duke of Edinburgh and the Queen have been married for 73 years before his death. He died at Windsor Castle.

Queen Elizabeth has officially released her tribute to her late husband Prince Philip. She did this via the official social media handle of the Royal family. Her tribute reads " He has quite simply, been my strength and stay all these years, and I, and his whole family, and this and many other countries, owe him a debt greater than we would ever claim, or we shall ever know," Queen Elizabeth wrote. 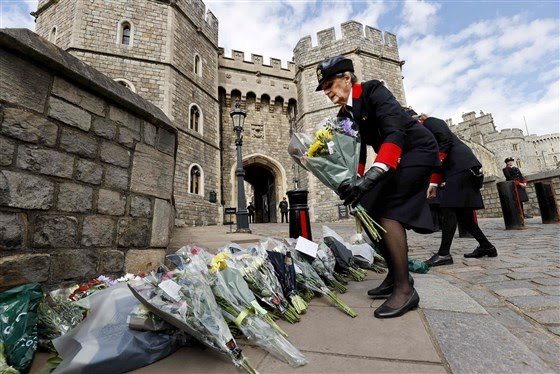 Former American President, and the first Black President to have ruled American, Barack Obama is among the prominent people of the world to have sent in their tribute to the late Prince Philip. Meanwhile, Britons have defiled Public Health advice on Covid -19 as the continued to come out in masses to lay flowers as tribute to the late Prince Philip. He was a devoted consort for almost 70 years, from Her Majesty's Accession of the throne in 1952 until his death.

England has been declared to go on eight days mourning over the death of Prince Philip although the nation is currently witnessing Lockdown due to the second wave of Coronavirus pandemic. Before his death it was reported that the late Prince Philip had made arrangement about his Funeral service. I doubt know if this has been done before, but this is the first time am hearing about someone making their own Funeral service arrangement before death. The detailed on what should happen after the death of the now late Prince Philip has been in place for years now and it has been codenamed "Operation Forth Bridge". 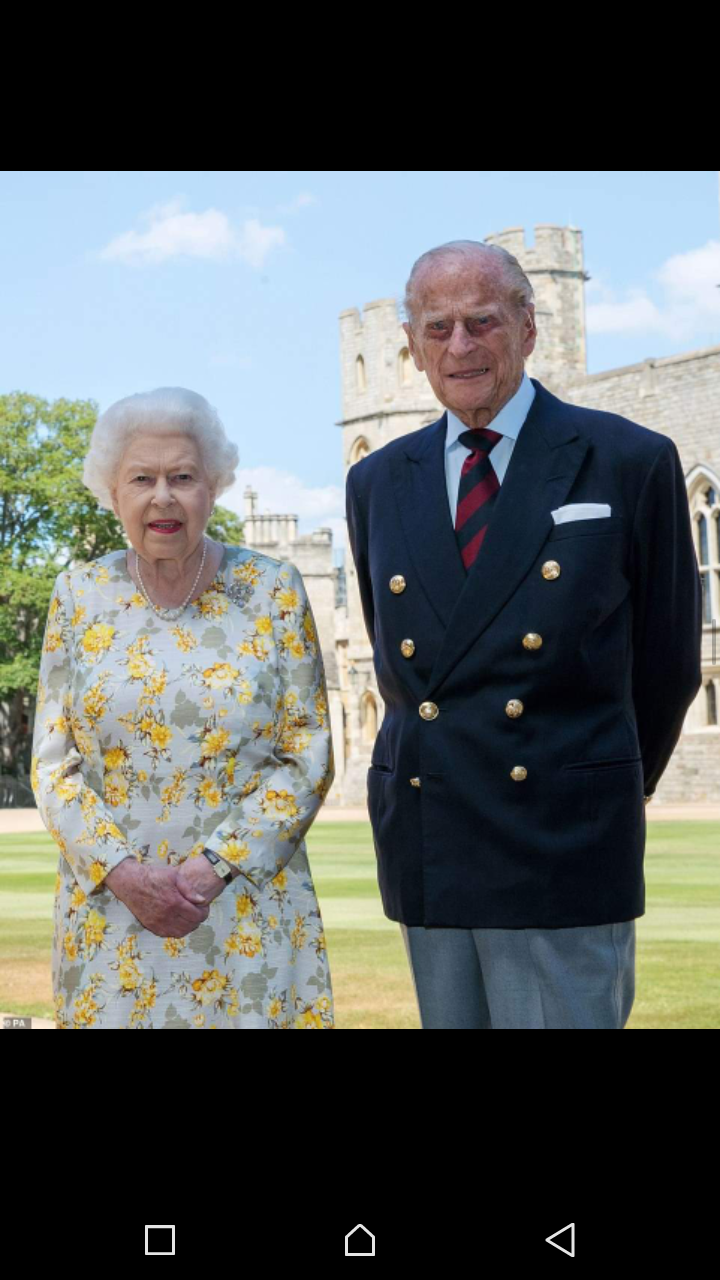 The late Prince Philip will not have a state burial and will not lie in state, according to college of Arms, a body that plays a role in Royal funerals. State funerals are usually only granted to ruling sovereigns, but the decision also came as part of the late Prince Philip request. His body will however be lie at rest in Windsor Castle where he died, while the Funeral will be at St. George's Chapel.

Queen Elizabeth II is said to be considering a modified funeral plan for her husband due to the Covid-19 pandemic and government guidelines for this reason the Queen has appealed to the people of England not to gather in crowds, that those wishing to express their condolences and pay respect are to do so, in the safest way possible.

The late Prince Philip will be buried on the 14th April 2021.

Food You should Not Eat in the Night