By Riomedia (self meida writer) | 1 months

A lady has been arrested for planning the assassination of her wealthy Dutch husband after he announced his desire for a divorce. 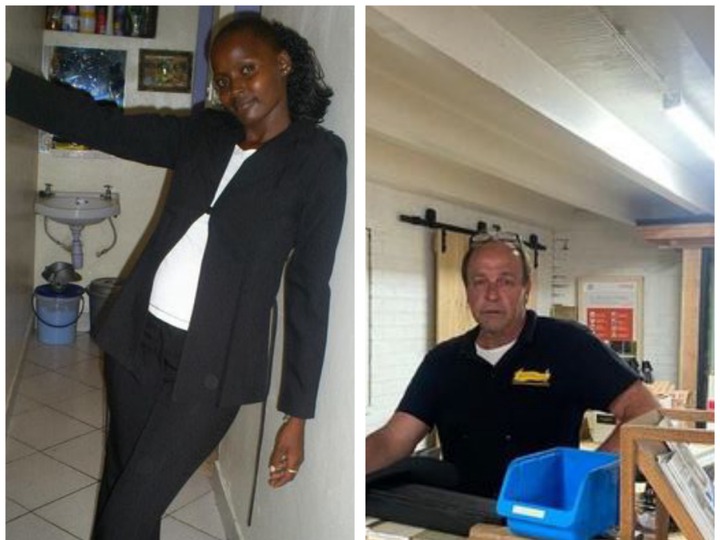 Herman Rouwenhourst, 55, a wealthy businessman who lived in Kenya with his wife Riziki Cherono, was found murdered in his apartment in the Shanzu neighborhood of Mombasa on June 4th.

Rouwenhourst, who owned numerous properties and nightclubs in the Kenyan city of Mombasa and surrounding area, and his guard Evans Bokoro, 23, were discovered dead at the property. 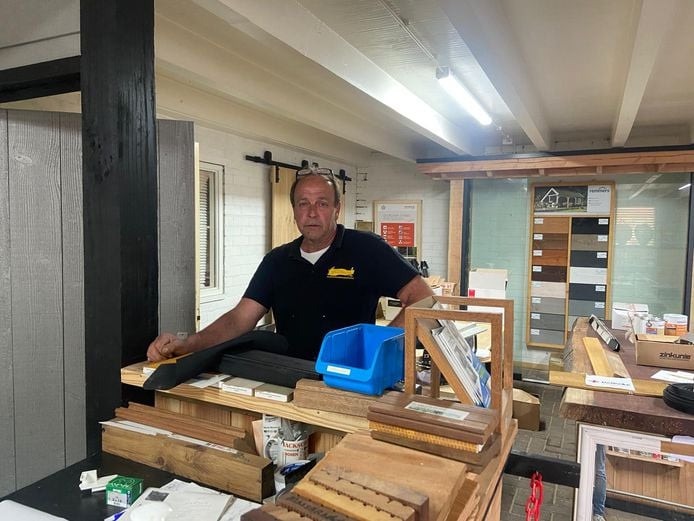 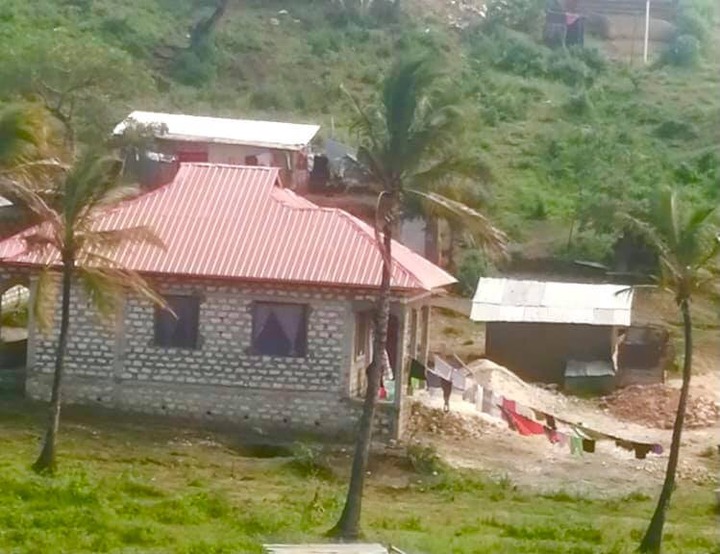 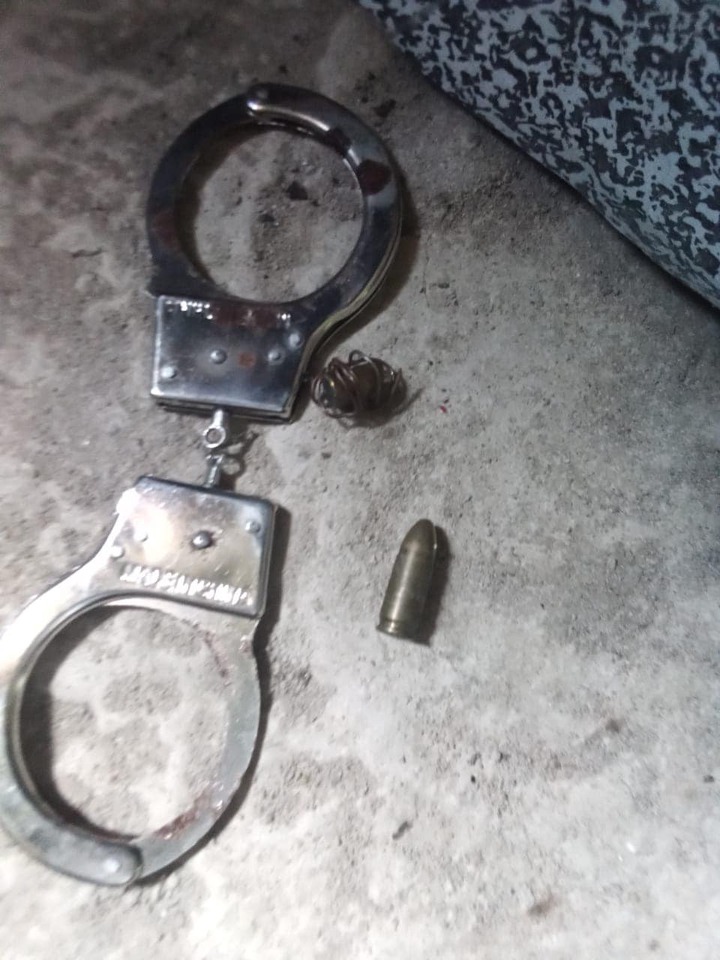 At the end of June, his wife was arrested in connection with her husband's murder.

The local police have now confirmed the arrest of two more suspects, Timothy Omondi Ngoe, 22, known as 'Rashid,' and Mary Nekesa Ambani, 33, a former manager at one of Rouwenhourst's hotels.

According to the police, the victim was discovered tied and gagged on his bed, with multiple injuries to his head. His bodyguard died similarly. 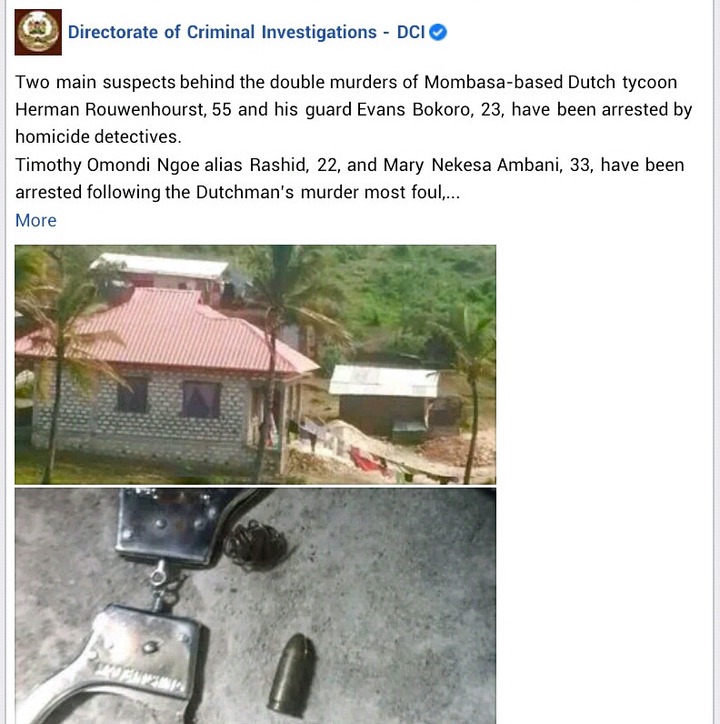 According to the Directorate of Criminal Investigations (DCI), a preliminary investigation revealed that the victim had recently informed his wife of his intention to divorce her due to their constant arguing.

According to the DCI, Cherono was upset with the news and plotted to murder her wealthy Dutch husband.

The couple had two children together, who are now 14 and 12.

Content created and supplied by: Riomedia (via Opera News )

5 Reasons Why Women Should Wear Bras

Childhood Leukemia and causes of the disease

As A Lady, Here Are 5 Things You Shouldn't Do Before Marriage

Meet 3 Animals That Have A Longer Lifespan Than Humans

11 signs that shows you are more attractive than you think