Ace Nigerian Journalist, Babajide Kolade Otitoju, has advised the Lagos State Government to ban the commercial use of motorcycles for transportation business in the state. Babajide explained his reasons during an interview on TVC News. 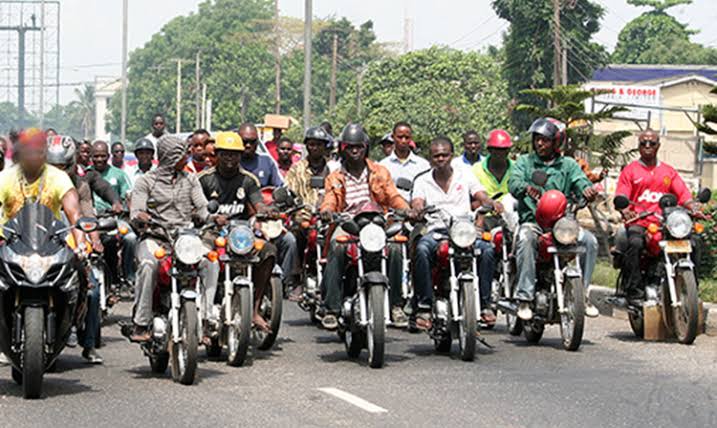 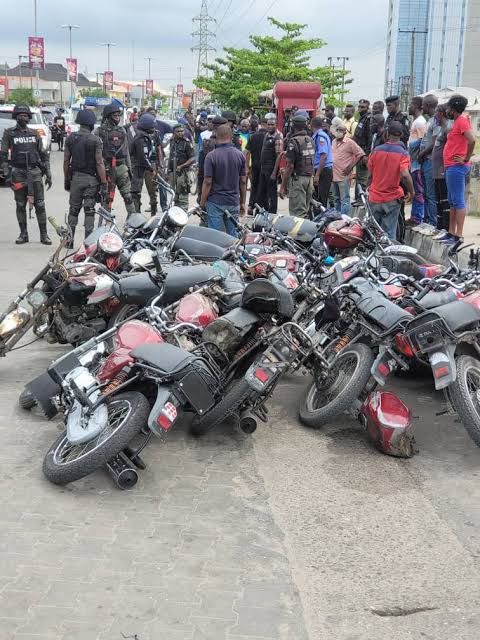