By Samuelawoniyi (self media writer) | 6 months ago 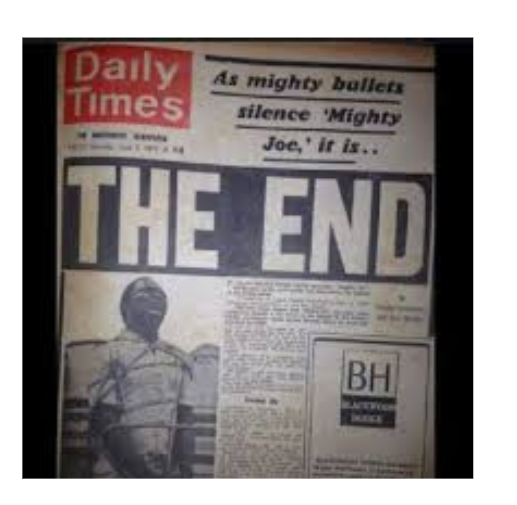 He began his career in life not as armed robber but as an expert driver and a mechanic It is of record that in one robbery scenario at Agbor Delta state former Bendel state . He drove his car using reverse gear at a speed of about 280 km/hour at a distance covering more than 50km while he was being pursued by men of the police force , in order to escape .

He started throwing money on the road and the people around the place ran helter skeeter in order to pick money on the ground , these create road block , such that the police vehicle was unable to pass through , on getting to Ugo , he gave half of the money to the market women .

Anini was such a notorious armed robber & well rooted in Edo charms to the extent that ; it was practically impossible fir the police to arrest him . The then head of states ; Ibrahim Babangida was so disturb and concern that he order , the then inspector General of police to present " Anini " . It only took the consent of his girlfriend and the police to get him arrested .

His girlfriend made sure ,she used her woman's power to hinder him from leaving the house until the police arrive . Every attempt he made to disappear prove futile , simply because his charms has been destroyed by a woman which his herbalist have warned him about .

When he was eventually arrested , he pleaded with the police to spare him and he was ready to assist the men of the police force to eradicate criminals , but they did not listen to him and used bullets to ripped off one his legs . At the time of his execution , he had no building or landed properties despite being responsible for the closure of some banks . 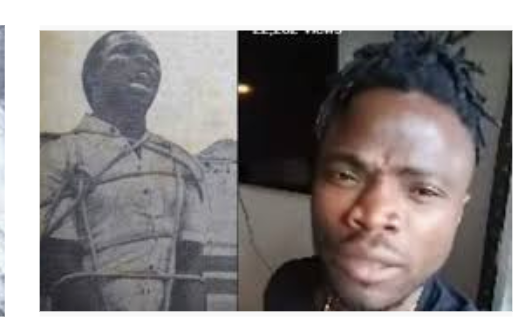 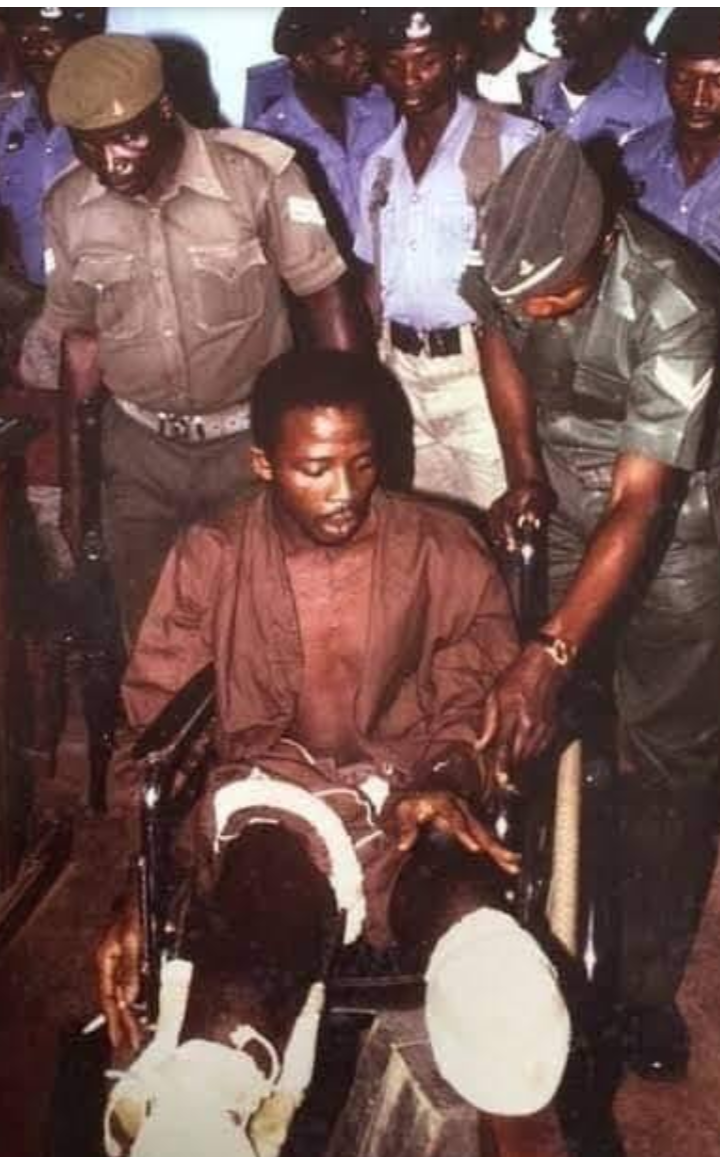