After He Killed His Son, Man Said He Was Happy To Have Done It

By OlukayodeDamien (self media writer) | 8 months ago

On Sunday, the dismembered body of Babak Khorramdin, an Iranian Film Maker and teacher was discovered in a thrash can  carefully stuffed in a suitcase. Upon Police investigation, it came to fore that he was murdered by his father! The 81 year old war veteran has since confessed to the gruesome crime stating bizarre reasons why he opted to terminate the life of his son. 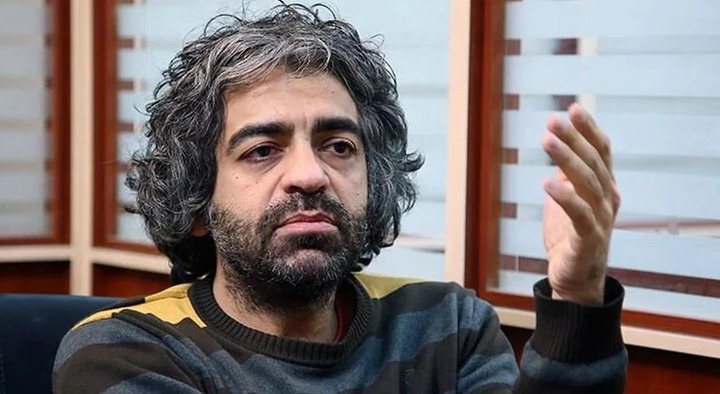 The incident happened in Ektaban, a planned town in western Tehran, Iran.

According to Iranwire, these revelations were made known in court after he was charged for the murder of the 47 year old movie director. Akbar Khorramdin confessed to killing his child and gave reasons why he did it. He revealed that his son constantly harassed him and his mother adding that he raised him in real difficulty.

Ektaban, A Town In Western Tehran Where The Murder Took Place

Babak's atrocities were several, according to the elder man. From beating both him and his wife (his parents) to bringing "students" home for "private lessons" because of Corona Virus thereafter sleeping with them, Babak was so terrible to cope with as a son.

He further revealed how his son used to "order" his mum to cook for him and repeatedly was a thorn in their flesh. This made the father to request that he got an apartment for himself, an advise Babak ignored and insisted on staying with his parents. Inspite of his progress in his career, the adamant son was not ready to leave his parents house. He told them that only his dead body would leave their house.

Narrating how Babak's death panned out, Akbar said that he had earlier told his son that he would sell his car to facilitate his moving out of the house. In return, Babak was not impressed and reiterated his decision to remain with his parents. 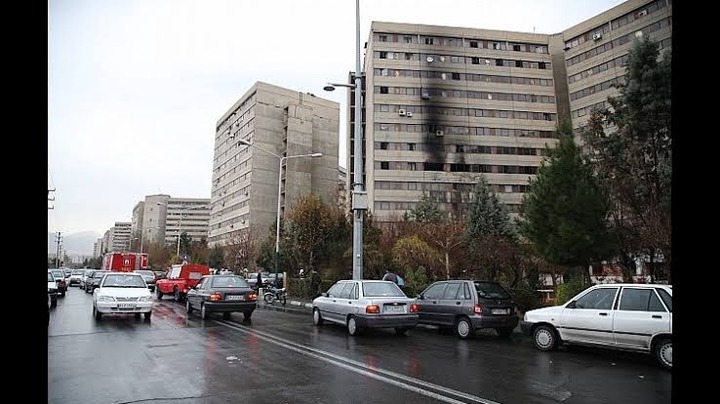 Akbar further told the court that he warned his son that he would pay people to murder him. This threat did not convince him to change his mind and was reported to have replied his father, "Don't be silly. I’m Babak; no one can do anything."

On how he was killed, Akbar said he stabbed his son to death after he was drugged with sleeping pills by his mother who agreed that the irate son be murdered. Thereafter, his body was moved to the bathroom and chopped to pieces with a knife and a machete. The pieces were stuffed and deposited in thrash bins.

At the end of his testimony at the Tehran Criminal Court, Akbar Khorramdin was said to have raised his hands to the sky and thanked God for the fact that he had killed his son. He and his wife have now been transferred back to police for further investigations. 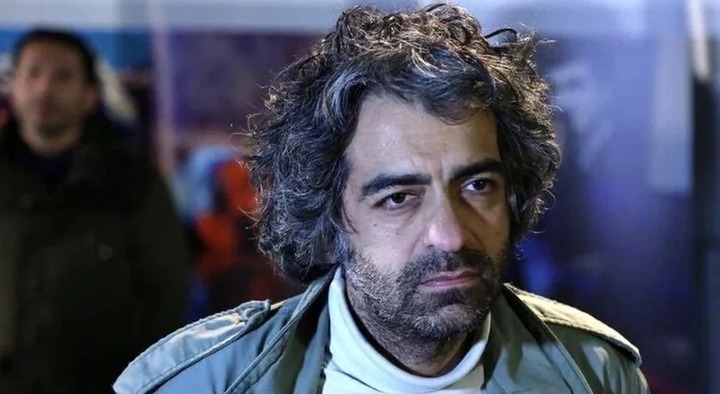 Friends, business associates and colleagues in movie industry have continued to offer tributes to the murdered movie director. He was described as handsome, easy-going and a professional who wanted to make mark in the movie industry in the Asian country.

May his soul rest in peace. Amen.