Ayuba Yusuf is a tricyclist from Kaduna State who demonstrated the act of honesty after he found 100,000 naira at the back seat of his tricycle after closing for the day's work, but was scolded by many people for doing so. 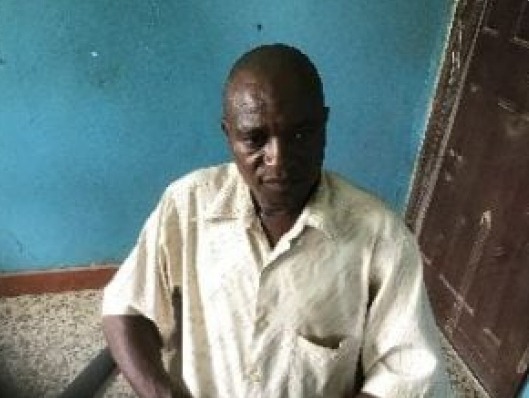 According to the narration Yusuf gave to Punch Metro on Monday October 25 2021, he said that the day was on the 19th of October 2021, and he was already planning to close for the day around 6:45 pm when a woman with her children flagged him down. He initially wanted to ignore them because 7:00 pm is the stipulated time all tricycles are expected to close in the state.

He said that he hurriedly took the woman and her children to their destination, collected his service fee and left for his house. Yusuf got home and noticed a bag at the back seat, he opened it and found the sum of 100,000 naira, some clothing materials and cosmetics in it. He decided to keep it untouched until he found a way to return it to its owner. 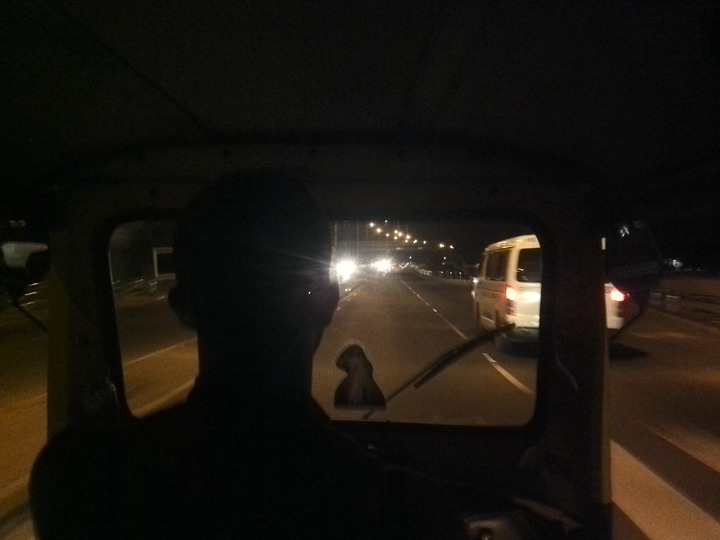 What people said about Yusuf's action.

According to Yusuf, the number of people who scolded him was more than the people who applauded him for his action. The tricyclist said he was called different names just because he displayed honesty. He said that people scolded him for not making use of the money to aid his financial life despite the economic situation of the country. Yusuf mentioned that he was disappointed that some people saw fault in the good he did.

What the owner of the money said and what to learn from her words.

According to reports, the owner of the money, Mrs Maryam Umar, said that she felt relieved and happy that her lost bag was returned to her with the content intact. She said she never believed people like Yusuf still exist in today's World. 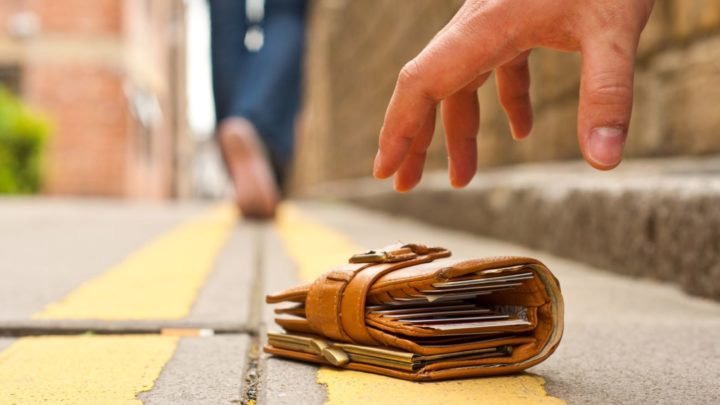 From what Mrs Maryam said, it is obvious that when someone returns lost items back to their owners, the person has saved them many troubles and even when they offer someone nothing in return for the kind gesture, the gladness of making someone happy is enough as a reward. Also, it is important to note that it is morally unacceptable for anyone to find a lost item and keep it to himself, such attitude does not represent good personal values.

In this case, the people who scolded Yusuf for being honest should have a change of heart, because one day they might just be the victim who lost something important and that time they will value the importance of returning lost items back to their owners.