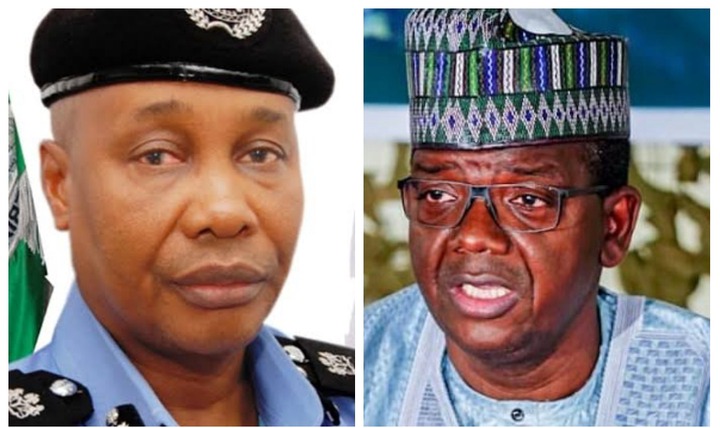 A police officer was reportedly killed in a gunfight with suspected members of the Indigenous People of Biafra (IPOB) in Akata, Oru East LGA of Imo state. 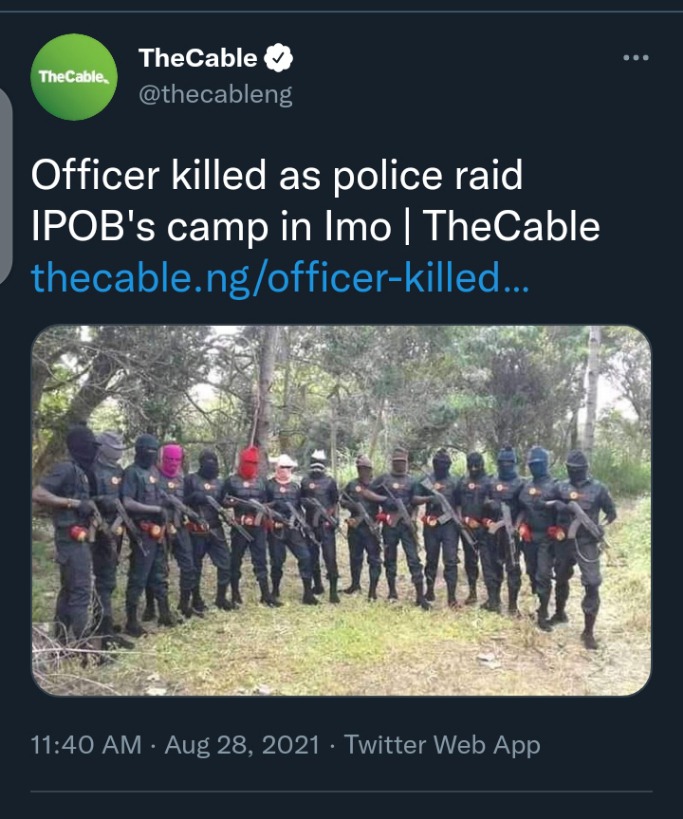 In a statement issued on Friday, Michael Abattam, the Imo State Police spokesperson, confirmed the development.

According to Abattam, officers raided the IPOB members' camp after receiving intelligence that the group was planning an attack.

He said the head of the group and several members were killed.

Governor Bello Matawalle of Zamfara State has announced the closure of all weekly markets in the state as part of efforts to address the state's deteriorating security situation. 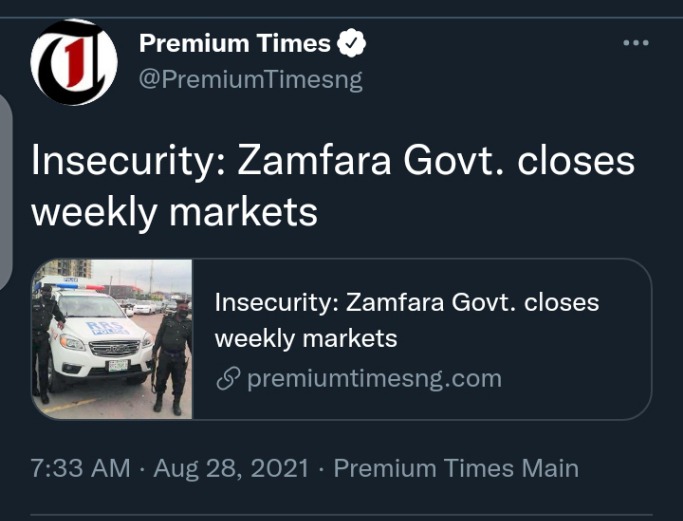 According to the News Agency of Nigeria (NAN), Mr Matawalle made the announcement after receiving 18 kidnapped students from the State College of Agriculture and Animal Sciences in Bakura.

The governor also said the state government banned the selling of petrol in jerrycans as part of the measures to stop supplying fuel to the bandits.

The Nigeria Medical Association (NMA) has thrown its weight behind the Nigerian Association of Resident Doctors (NARD) on the strike by resident doctors. 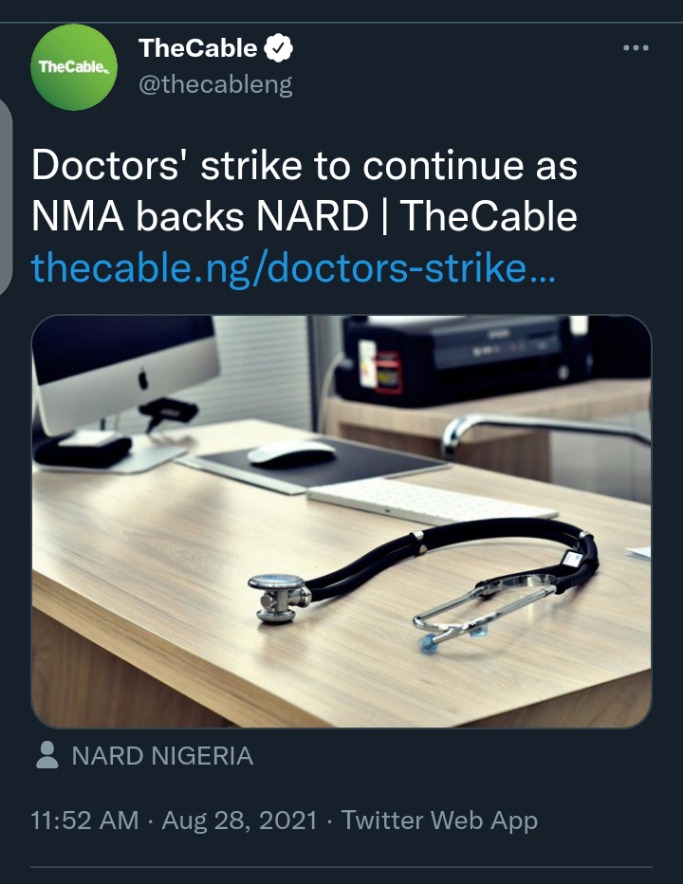 The NMA made its decision following a meeting of its national executive council (NEC) on Friday night and Saturday.

According to TheCable, the medical association has given the federal government a 21-day deadline to address the issues raised by resident doctors, the Medical and Dental Consultants Association of Nigeria (MDCAN), and other affiliates.

“They agreed that no member would be victimized,” a meeting source told TheCable.

The Plateau State House of Assembly has given Governor Simon Lalong two weeks to address the state's security issues. 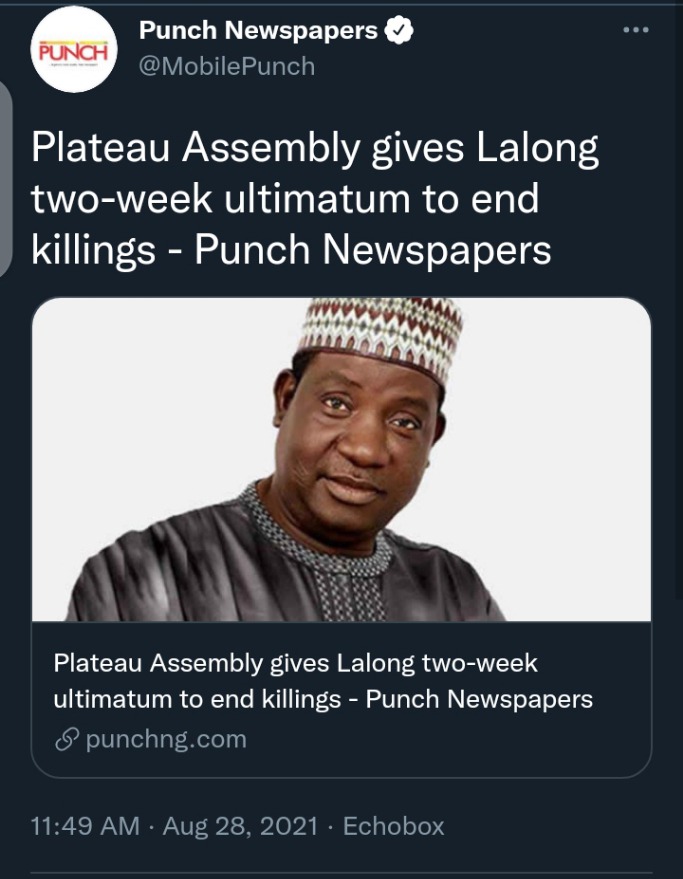 Chairman, House Committee on Information, Philip Dasun, conveyed the position of the legislators when he briefed newsmen in Jos.

Dasun stated that the assembly would know the next course of action following the two-week deadline.

Again, court stops Secondus from parading himself as national chairman

The leadership crisis currently rocking the opposition Peoples Democratic Party, PDP has taken a new twist as another court ruling has emerged. 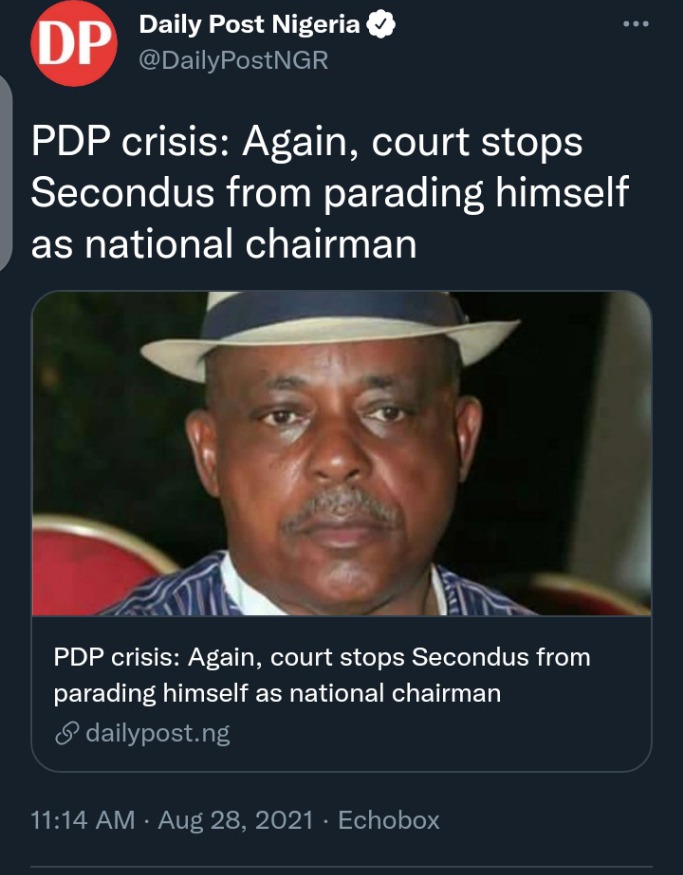 A High Court in Cross River State, sitting in Calabar, the state capital, has granted another ex parte motion preventing the party's embattled Chairman, Uche Secondus, from parading himself as national chairman.

DAILY POST recalls that on Thursday, Justice Nusirat. I. Umar, a vacation Judge of the Kebbi State High Court, ordered Secondus to return to his position as Chairman of the opposition party, barely two days after the Rivers State High Court ordered him to step down.

However, another ruling by Edem Kooffreh, a vacation judge in Cross Rivers State, upheld the Rivers High Court's decision.

The order was issued by the Judge on Friday, while ruling on Enang Wani's motion ex parte, HC/240/2021.