By Frankmedia (self meida writer) | 25 days

some days ago, one of the traditional rulers in Imo state, Eze Charles Ndubuisi of Umuezii was abducted by unknown gunmen.

Luckily, Eze Charles Ndubuisi of Umuezii was released by the abductors unhurt and without paying a ransom. Ever since he was released, many people have been going to interview him to verify what happened. 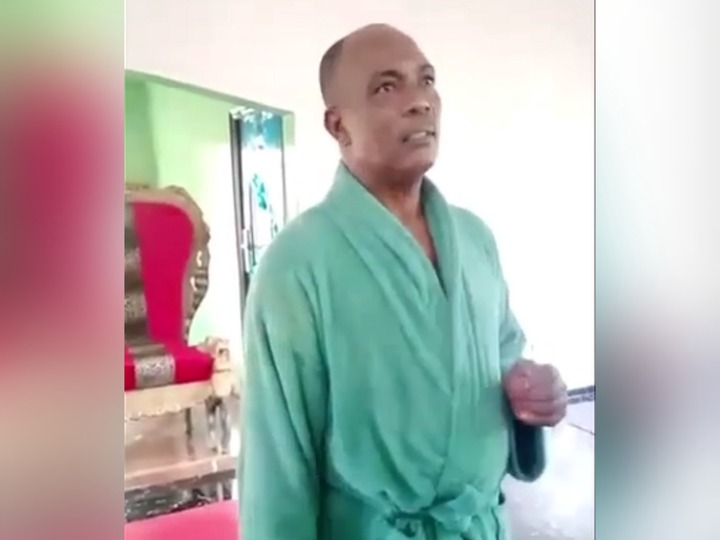 Some of the people including some broadcasters went to his apartment yesterday to ask him some questions about what happened. while narrating his encounter with them, the traditional Eze Charles said that he was not kidnapped but he was just abducted by people. he further said that he regards the abductors as "Freedom fighters".

According to him, he can never call those that abducted him, kidnappers, because they didn't demand ransom. They only issued a warning to all the traditional rulers in Imo State to be truthful, selfless, and impartial.

Below are a screenshot and link to the video released by broadcasters.