By Power2 (self meida writer) | 1 months

The recent killing of people in the North has drawn the attention of Miyetti Allah that made them condemn such barbaric act. The Killing which happened at Isiheiu local government area of Ebonyi state has been strongly reprimanded by the Cattle Rearing Association of Nigeria. 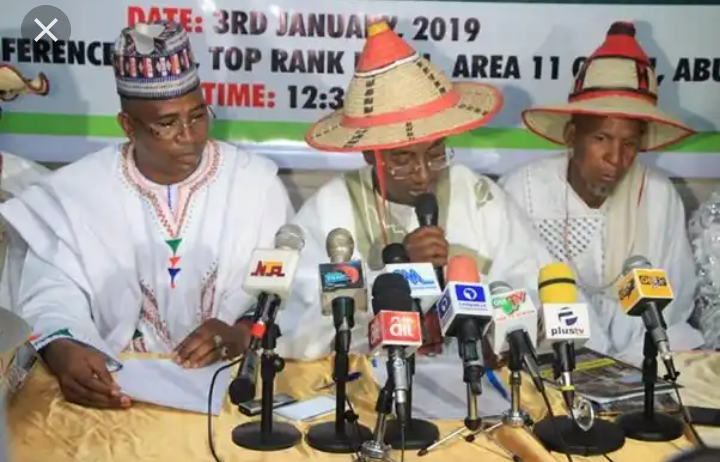 Upon this, the association has challenged the security operatives in the area to fish out every one of the persons involved in such shameful act. This they said so that the culptits can face the full wrath of the law. In a NAN interview with one of the prominent members of the cattle Rearing Association of Nigeria group, Giddado Sidiki. 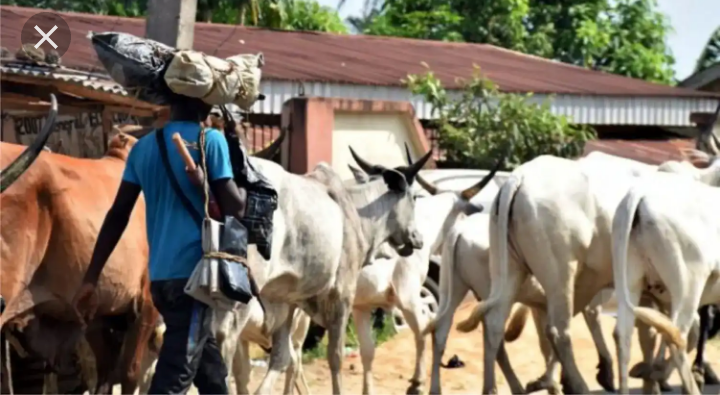 Giddado Sidiki said it would be shocking and unexpected if it is later discovered that Fulani Herdsmen are the one responsible for this. But they strongly believe that it is not an act carried out by the Fulani herdsmen.

US Said Lekki Toll Gate Soldiers Actually Shot In The Air Not Protesters:

In their message to every Nigerians concerning the report, the US strongly condemn the eyewitnesses placing allegations on the Nigerian army that they shot and killed innocent civilians. 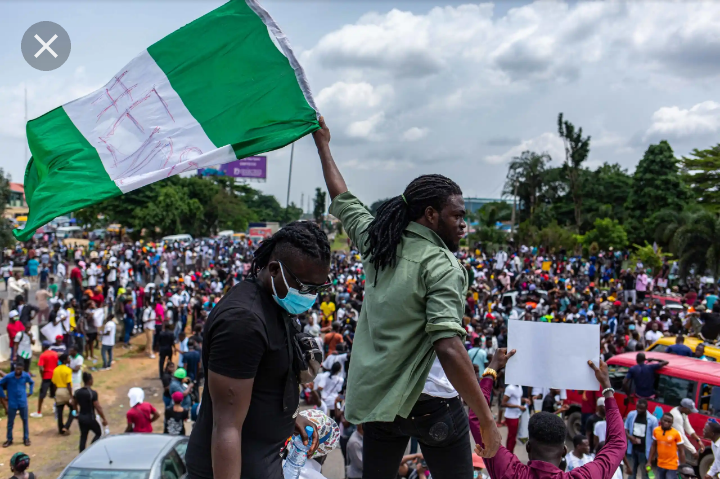 As well the report shows that there is no concrete evidence to prove that the Soldiers actually killed protesters on scene which is contrary to the Amnesty International Report which claimed that 10 people died on the scene of the shooting at Lekki Toll Gate last year.

The current Alaafin of Oyo, Oba Adeyemi Lamidi made a very strong report about Ibarapa farmers. In his words he said that most of the Farmers about 70% had to evacuate their farmlands due to the incessant killings by fulani herdsmen. 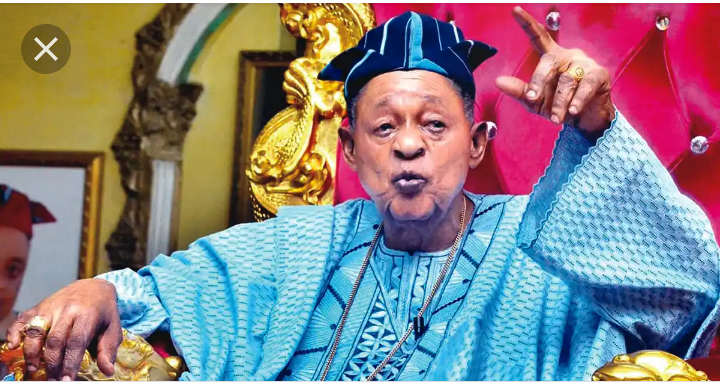 As well, he condemned the security officials for not giving traditionalists the chance to carry out their rituals in attempt to curb the menace inflicted upon the innocents of the state. Even the little ones the traditionalist were able to arrest the security agencies would release them again making all the efforts of theirs futile. 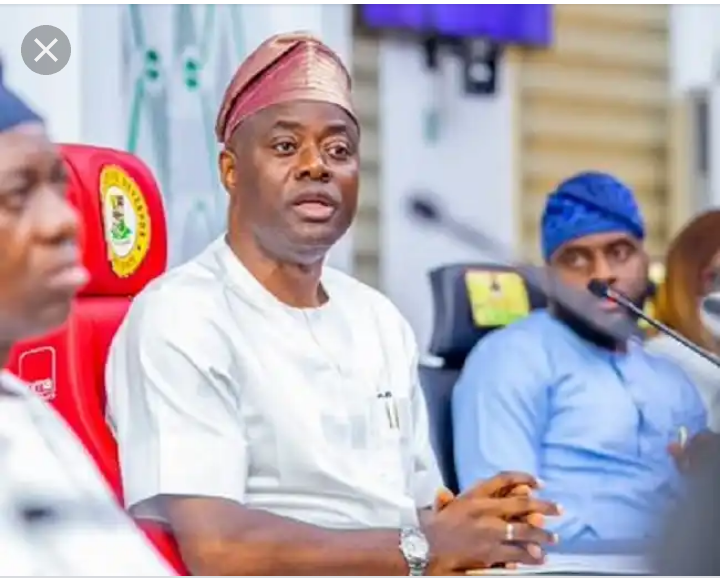 The King made these assertions during a meeting with the Oyo State Governor Seyi Makinde when he met with the traditional rulers across the 33 local government in the State, at the House of Chiefs, State Secretariat, where they liberated about the current security position in the State. 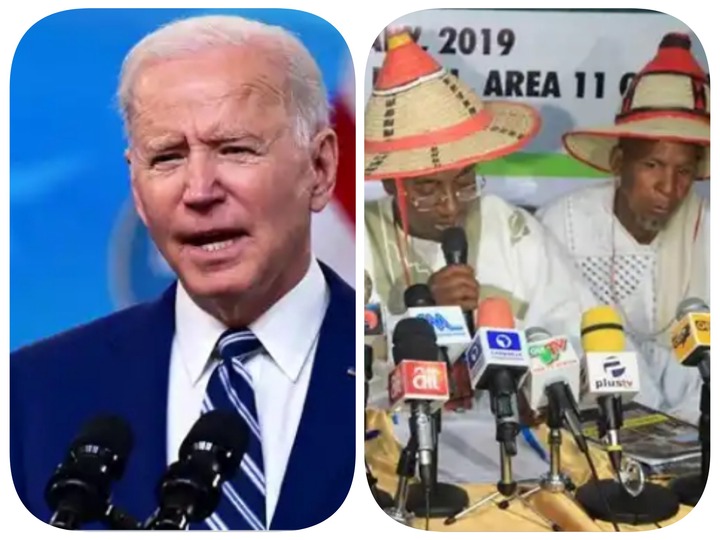