A 68-year-old man is currently in trouble as he has been arraigned in a court for duping a victim of N25 million after promising to provide him a plot of land which was later found out to be a fake deal, the Economic and Financial Crimes Commission (EFCC) announced on Tuesday, March 16.

The man, Ezekiel Oluwadare James, was brought before Justice Patricia Ajoku of the Federal High Court sitting in Ibadan, Oyo State, by the anti graft agency on a two-count charge bordering on conspiracy and obtaining money under false pretence.

It was gathered that the 68-year-old man obtained the sum of N25 million from the victim for a plot of land but refused to provide the land after collecting the sum of money in Oyo Town. Following his refusal to provide the plot of land and also his inability to return the money, the victim was said to have petitioned the EFCC which promplty arrested him and arraigned him in court.

According to a statement by the commission posted on its Facebook wall, when the charge was read to him, he pleaded not guilty, making Justice Ajoku to adjourn the case till March 24, 2021 for hearing of his bail application and April 26 for trial.

According to the statement: "The Ibadan zonal office of the EFCC has arraigned one Ezekiel Oluwadare James before Justice Patricia Ajoku of the Federal High Court sitting in Ibadan, Oyo State, on a two-count charge bordering on conspiracy and obtaining money under false pretence.

"The offence is contrary to Section 8(a) of the Advance Fee Fraud and Other Fraud Related Offences Act, 2006 and punishable under Section 1 (3) of the same Act.

"The 68-year-old man fraudulently obtained the sum of N25 million from a victim for a plot of land in Oyo Town.

"When the charge was read to him, the defendant pleaded not guilty.

"The defendant is to be remanded at the Nigerian Correctional Facility, Abolongo, Oyo town, pending the hearing and determination of his bail application."

dry lace styles ellen degeneres net worth flat tummy remedy nigeria whatsapp group links stargist
Opera News is a free to use platform and the views and opinions expressed herein are solely those of the author and do not represent, reflect or express the views of Opera News. Any/all written content and images displayed are provided by the blogger/author, appear herein as submitted by the blogger/author and are unedited by Opera News. Opera News does not consent to nor does it condone the posting of any content that violates the rights (including the copyrights) of any third party, nor content that may malign, inter alia, any religion, ethnic group, organization, gender, company, or individual. Opera News furthermore does not condone the use of our platform for the purposes encouraging/endorsing hate speech, violation of human rights and/or utterances of a defamatory nature. If the content contained herein violates any of your rights, including those of copyright, and/or violates any the above mentioned factors, you are requested to immediately notify us using via the following email address operanews-external(at)opera.com and/or report the article using the available reporting functionality built into our Platform 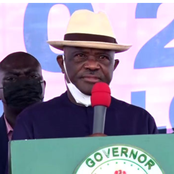 "Who Knows Her? A Shop And Funding Is Available For Her" - Man Offers To Help An Amputee Pure Water Seller 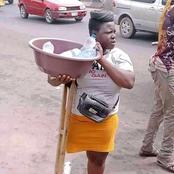 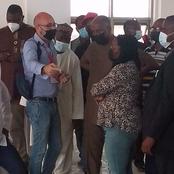 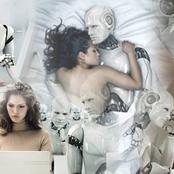 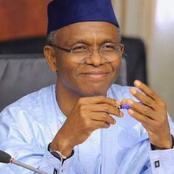 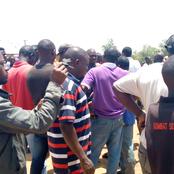 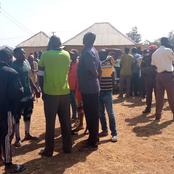 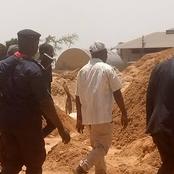 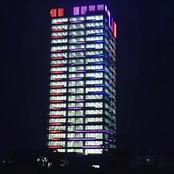