5 Days After The Death Of Diego Maradona, See What The Police Did To His Doctor That Got Reactions

By EntertainmentFreak (self media writer) | 1 year ago

"5 Days After The Death Of Diego Maradona, See What The Police Did To His Doctor That Got Reactions"(Read Full Details Below)

The Argentine Justice Officials are investigating the death of the soccer legend, Diego Maradona, and has ordered a search of his doctor's personal properties. 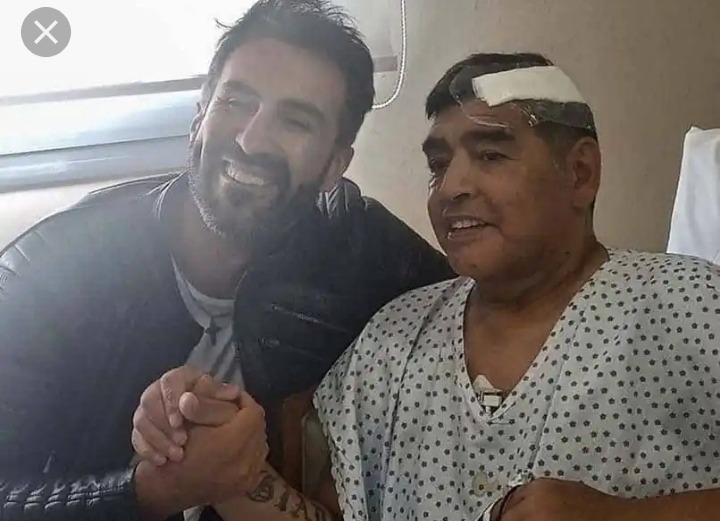 The Argentine Police raided the surgery office and home of Diego Maradona's doctor, Leopoldo Luque, in search of possible evidence pointing to negligence, according to New York Times. 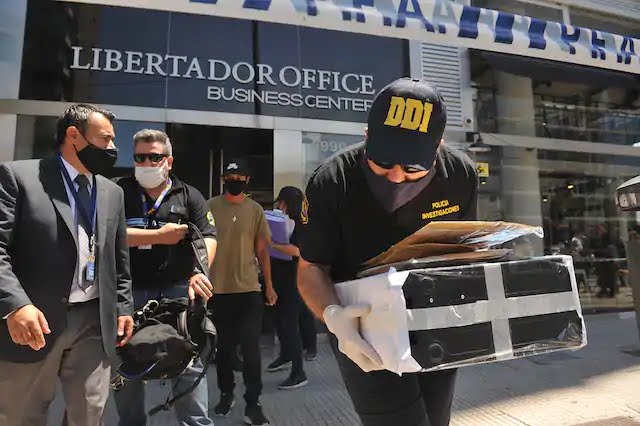 According to reports, the police investigators also seized medical records, cellphones and computers from the Buenos Aires home and office of Diego Maradona's personal doctor as part of an investigation into the soccer legend's sudden death. 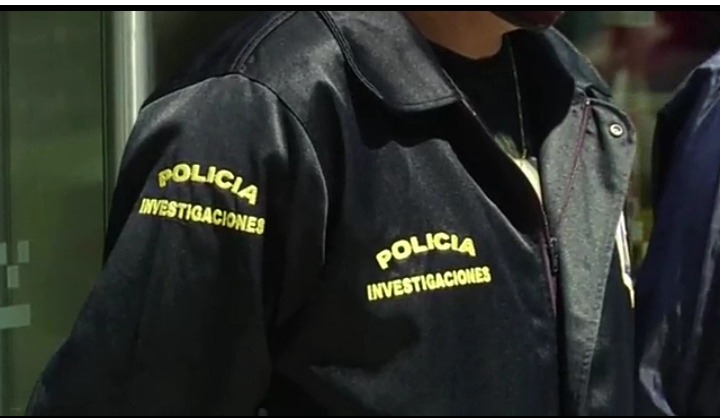 The probe was triggered by concerns raised by three of Maradona's daughters Dalma, Gianinna, and Jana over the treatment he received for his heart condition at his home in Tigre, north of Buenos Aires, judicial sources said. 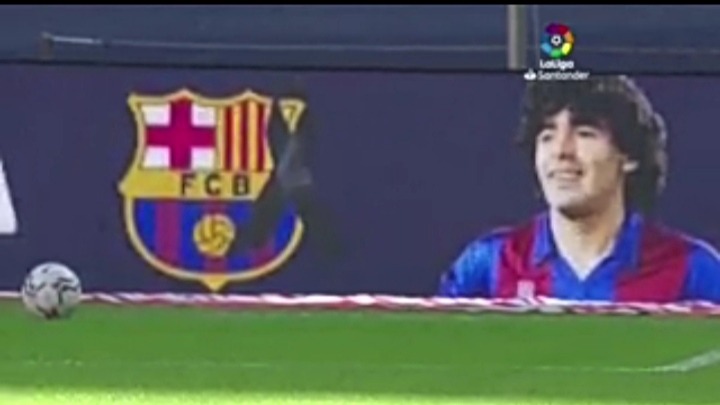 Diego Maradona died of Heart Attack on Wednesday, aged 60, prompting a global outpour of emotional tributes. He was buried on Thursday at the Jardin de Paz cemetery on the outskirts of the Argentine capital. 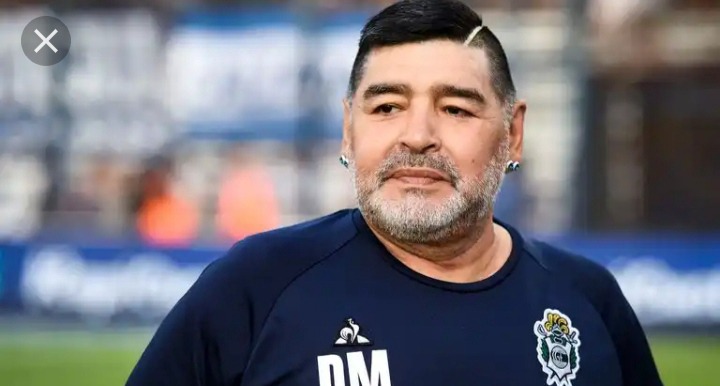 A preliminary autopsy report was established that Maradona died In his sleep at noon on Wednesday of "acute lung edema and chronic heart failure".

Three prosecutor's office is awaiting the results of toxicological tests on Maradona's body. The three prosecutors working on the case have each requested his medical records, as well as recordings from neighborhood security cameras. 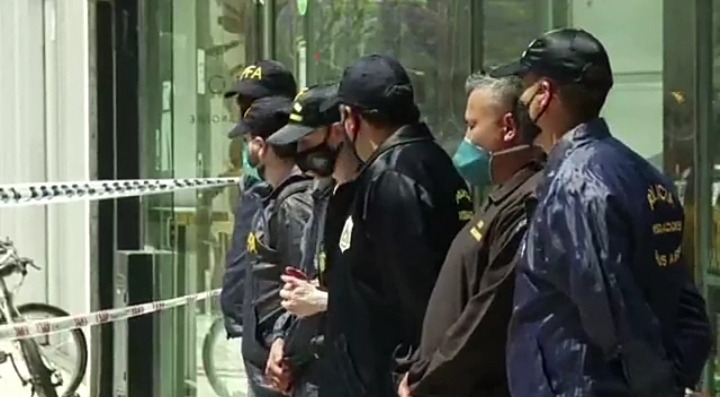 The search was requested by the prosecutors in the Buenos Aires and signed by a local judge. However, the prosecutors office provided no exact information of what prompted the Investigation.

It said that by virtue of all evidence that has been collected, it was considered necessary to request search of home and office of Diego Maradona's personal doctor. 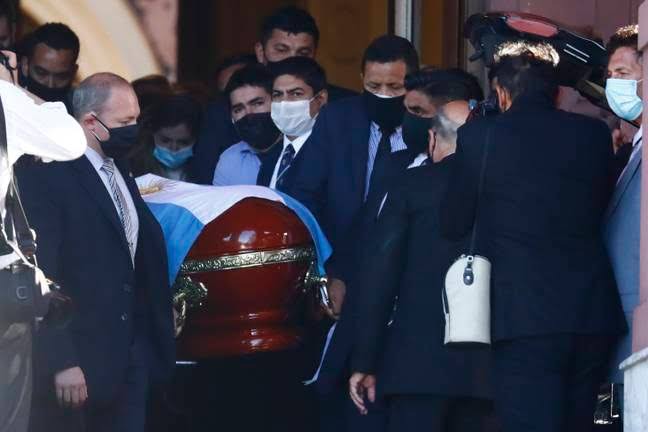 Maradona's lawyer Mattias Morla, said that he would ask for a full Investigation of the circumstances surrounding the death of the Soccer legend, criticizing what he said was a slow response of emergency services. 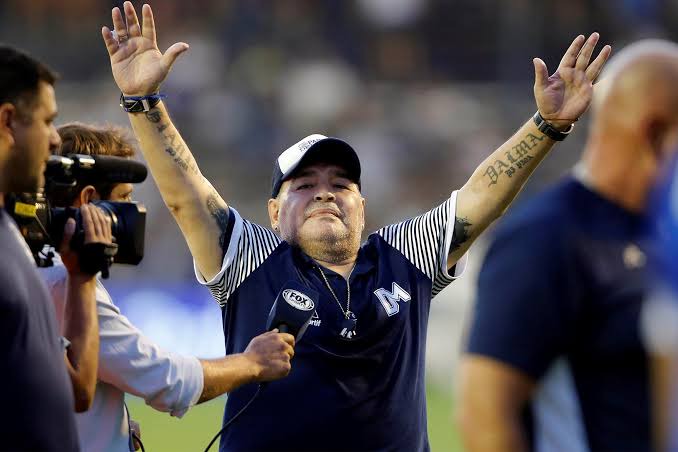 Diego Maradona’s last public appearance came four weeks ago for his 60th birthday celebration at the stadium of Gimnasia y Esgrima La Plata, the club he was coaching before his death. 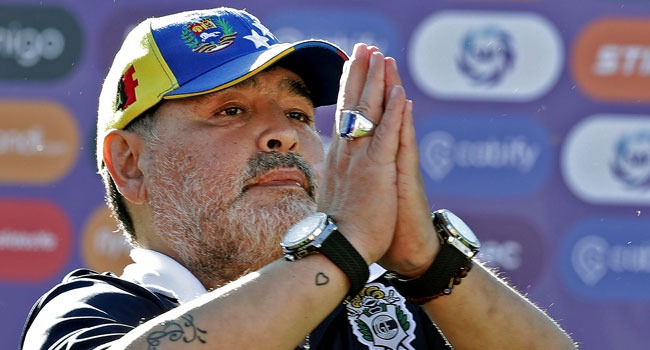 However, some fans of the late football legend have taken to social media to react to the investigation of his death.

@jose_1d wrote, "Their doctors are always the ones to suffer for their reckless lives... Do not play the MJ script".

Below Are Some Screenshots Of People's Reaction 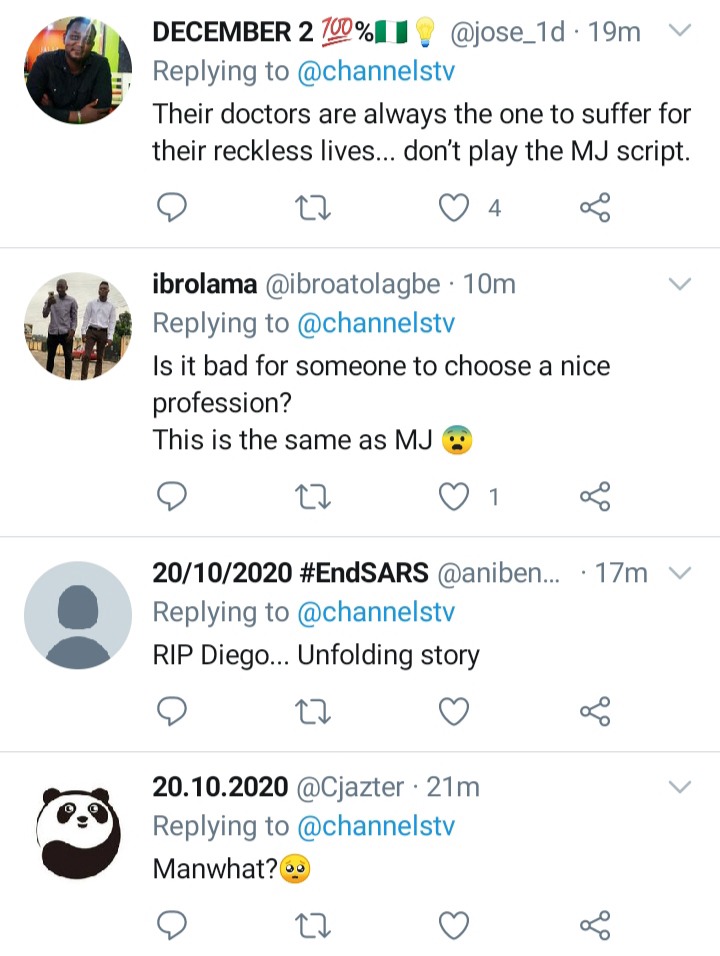 What do you guys think about this ? Please feel free to drop your opinions under the comment box below.