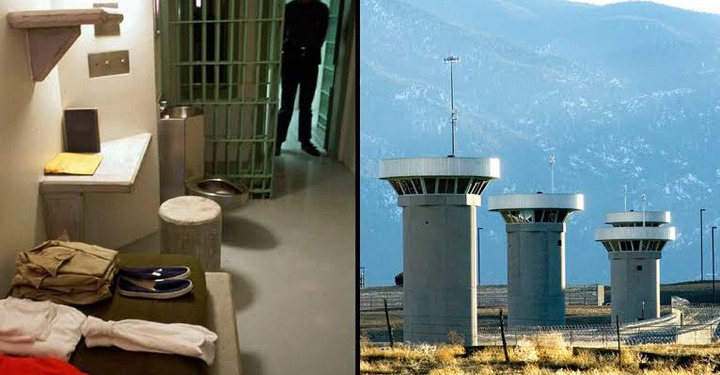 A Crime is a crime no matter how little or insignificant, all crimes attract a punishment but one can see from justice systems around the world that certain crimes attract more punishment than others. Some criminals are therefore treated differently than others, based on the nature of their crimes. For some, they are given community cleaning also called community service while some are made to face months, years, or even decades in prison. Going to prison or being kept behind bars is not something anyone wants, it is both devastating and quite a mental torture. 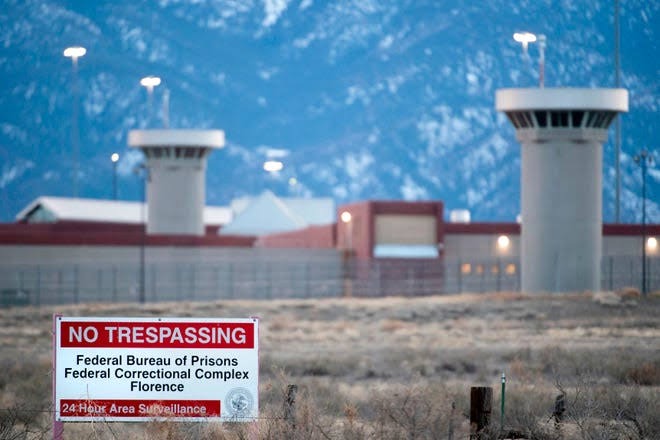 Interestingly, even as prisons are punishment enough, there are still varying types of prisons that depend on the criminality of those who are kept in them. You have small-time prisons meant for small-time criminals and petty thieves, you have even tougher prison systems with at least a population of a few hundred people. Though prison in America seems to be similar to others around the world, small-time jails are often the responsibility of the state and cities while Federal jails are controlled by the Federal government.

Nonetheless, even in the prison system as owned and controlled by the federal government of America, there is still a certain type of Prison called the Supermax Prison. While most could guess what this prison might be like judging from pictures and the very name, there is more to this efficient yet dangerous prison. The Federal Supermax Prison is reserved for drug lords, top dealers, sabotagers, terrorists, and anyone who has been tagged a danger to American society. 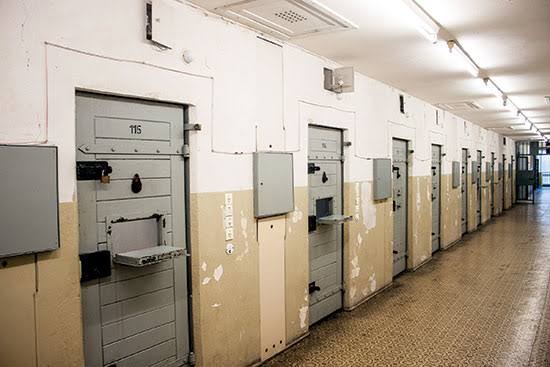 Due to the nature of the people kept in the prison, and their dangerous ideology evident from their past actions, severe actions are often taken by the U.S. Government to ensure they are kept in the institution without hopes of escaping. According to those who spent time in the prison, it is a place of intense security checks, where confirmations are done to avoid smuggled weapons and tools. Sources claim that prisoners in a Federal Supermax are kept in their cells for at least 22 to 23 hours in the day. Just for clarity, all they seem to have out of their cell ranges from 1-2 hours.

The cells have no windows, prisoners cannot have a sight across their cells and can only see through into opposite cells and theirs. According to a released Prisoner who shared what it is like in the prison to the media, the cells have limited things and are made of concrete walls and floors, even the beds are made of concrete slabs as well as their desks. For their convenience, they are given a small sink and open toilet each. 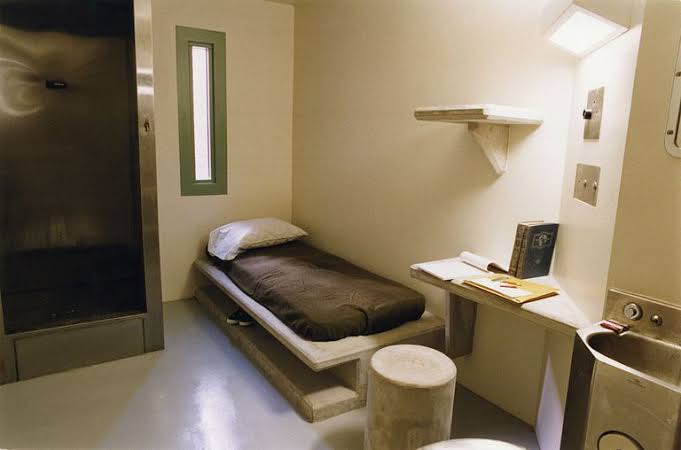 These prisons are often designed to ensure that the prisoners are without means to hurt each other, and the only things they are provided with are things that can help them survive and that's all. They are not allowed simple things like pens, and even if they are, they small pens with every little possibility of hurting anyone. Also, prisoners are allowed very few hours of interaction or sports. So far, it has been noted that they are only allowed 1 hour out of their cell, which means that they can only interact within that 1 hour, and anything beyond isn't allowed.

Interestingly, their time for interaction isn't particularly that much of freedom, rather they are taken into a fenced area, where they enjoy several sports and are heavily guarded by gun-carrying guards with training.