By Michaelwrites (self media writer) | 1 year ago 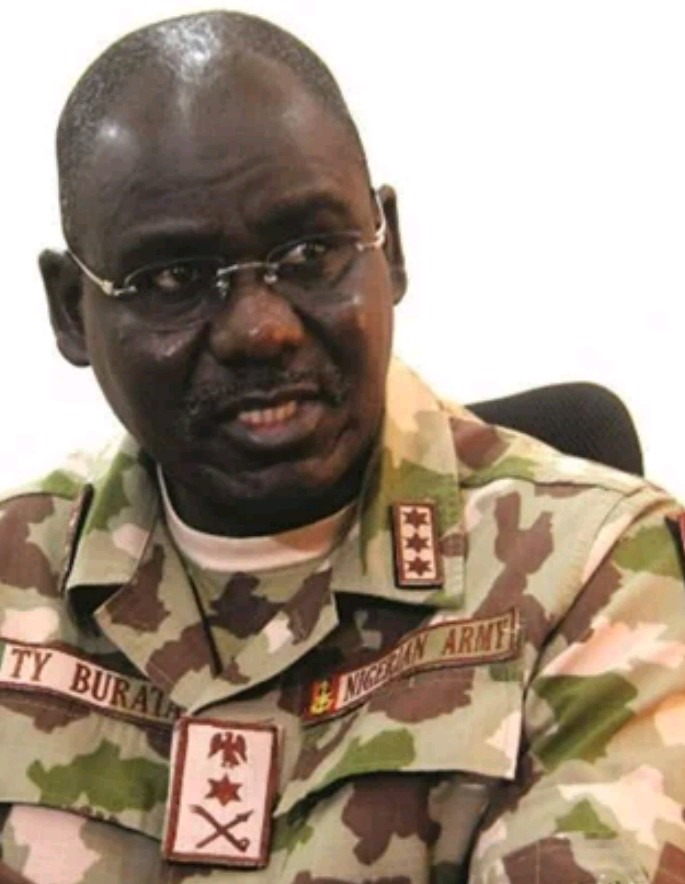 Air Task Force of Operation Lafiya Dole has killed scores of terrorists in an airstrike on their logistics base at Tumbun Rego in Lake Chad area of Borno State.

The Coordinator, Defence Media Operations, Maj. Gen. John Enenche, disclosed this in a statement on Tuesday in Abuja.

Enenche said the mission was executed on November 22 following intelligence which indicated the use of the location by the Islamic State of West Africa Province terrorists. 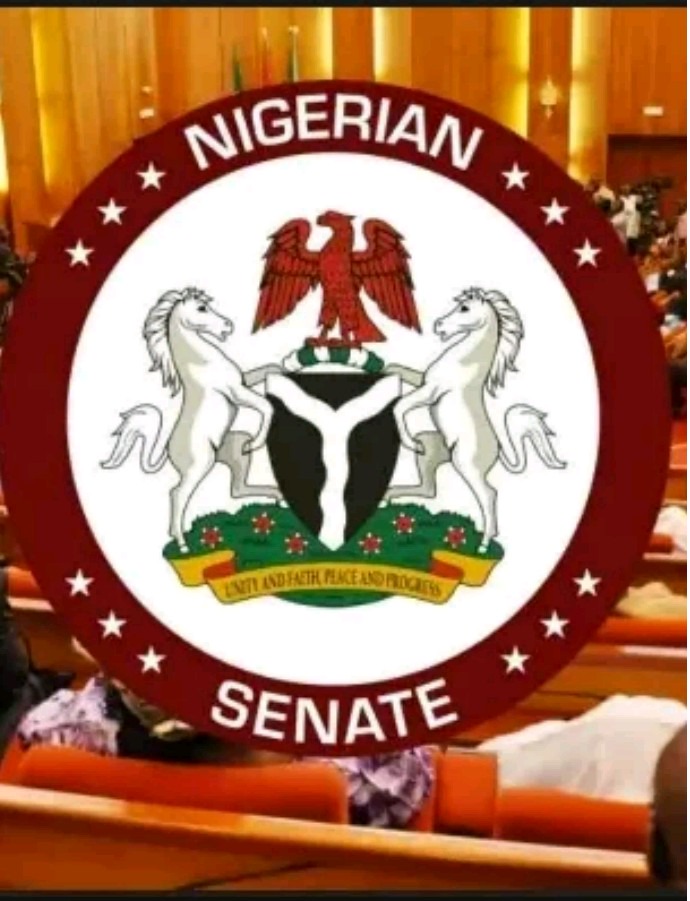 The Senate on Tuesday urged the Federal Government to compensate the states affected by the massive destruction that took place when the peaceful protests by the #EndSARS agitators were hijacked by criminals last month with one per cent of proceeds from Value Added Tax.

The Upper Chamber also asked the Federal Government to set up a visitation panel to the various places destroyed across Nigeria for an on-the-spot assessment.

The Senate also directed its committees on National Security, Defence, and Police to investigate the attacks by the hoodlums and how to prevent a recurrence. 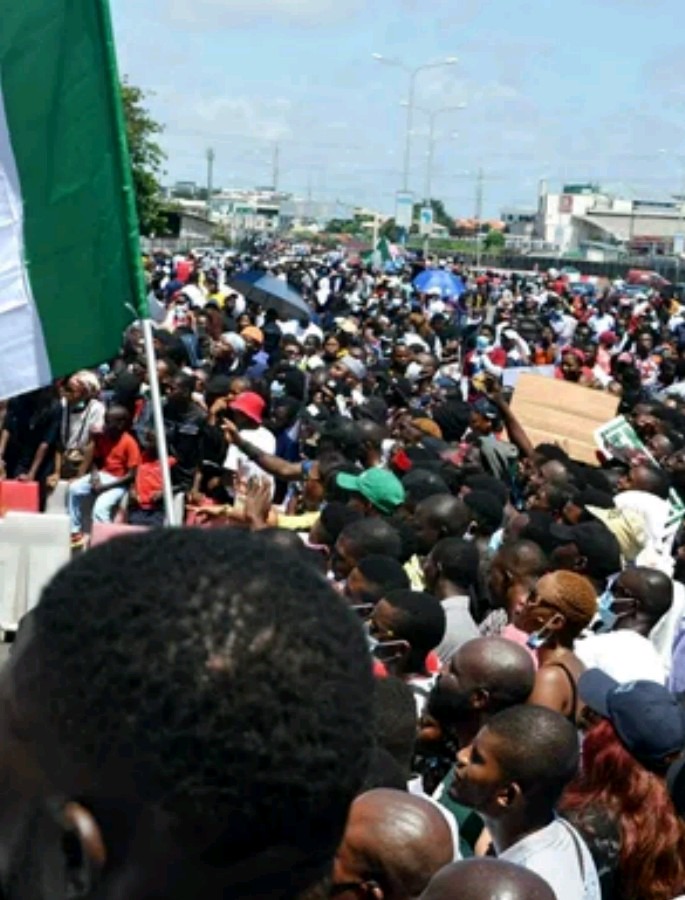 Amid threats of sanction from the Federal Government over its investigative report on the shootings at Lekki toll plaza during the #EndSARS protests, CNN has released a second report on the incident.

The Minister of Information and Culture, Lai Mohammed, had last week described CNN’s report on the Lekki shootings as poor journalism, adding that the network deserved to be sanctioned.

Mohammed also followed up the threat with a letter addressed to the management of CNN in Atlanta.

However, the network on Tuesday did a second report with more damning footage showing soldiers shooting at unarmed protesters on October 20, 2020.The fresh report also shows the Commander, 81 Division, Brig.Gen Ahmed Taiwo, admitting before the judicial panel in Lagos that his men indeed took live ammunition to the tollgate.

Content created and supplied by: Michaelwrites (via Opera News )