The crime of kidnapping has been a source of concern to Nigerians living in various parts of the country. In most cases, the victims are either killed or held captive by their abductors until their families pay a large sum of money to secure their release. In a surprising development, more than 180 victims were rescued from their abductors in Zamfara State after spending weeks in the forest with their abductors. 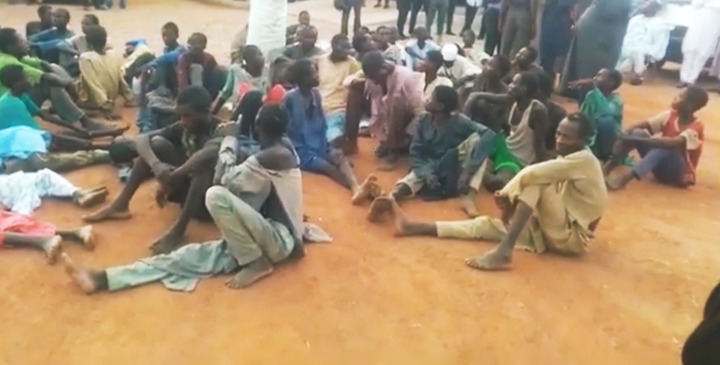 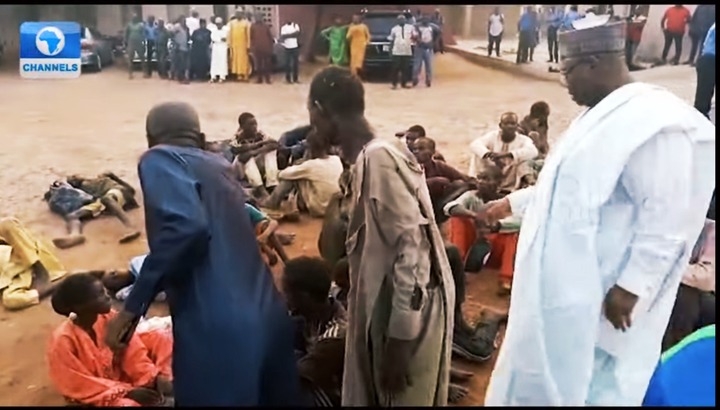 Narrating the incident, CP Ayuba Elkana said, "The efforts by Governor Bello Muhammad Matawalle is yielding results. Today, 197 victims were rescued due to the pressure mounted on the bandits by the state government and other security agencies. We stormed Tsibiri forest in Maradun local government, Zamfara State, where some kidnapped victims were held for nearly four months. The victims were rescued unconditionally." 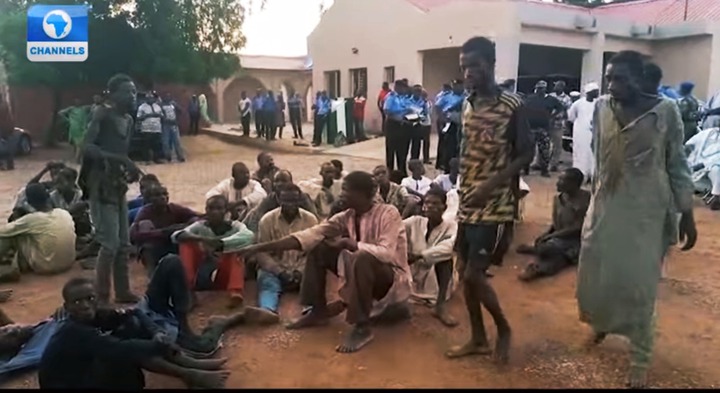 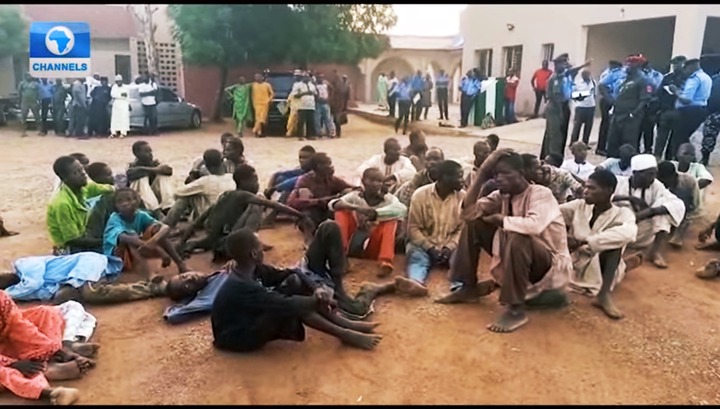