By Mrliman (self media writer) | 5 months ago

Police in Imo State arrested a suspected chief priest of the Indigenous People of Biafra (IPOB) and Eastern Security Network (ESN), Ikechukwu Umaefulem. According to the state police spokesperson, Michael Abattam stated that one pump action gun with five rounds of live cartridges, one Improvised Explosive Device, knockouts, gun power, Biafran flag and other spiritual items were recovered from him. 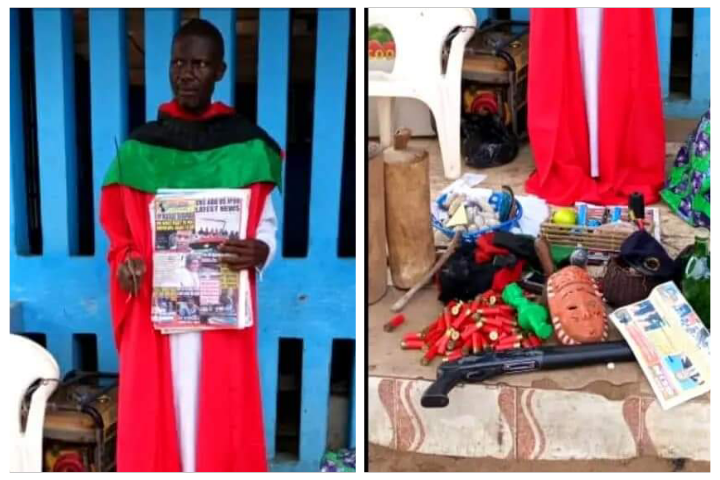 IPOB has been responsible for several attacks on Police formations and critical infrastructure in the South East geopolitical zone of Nigeria. These attacks on Nigeria's security formations are becoming too much. Unknown Gunmen have unleashed terror on another Police Station In Nnewi, killed policemen, and took guns. This has the proclivity to demoralizing our security agents and weakening our security system before our enemies. 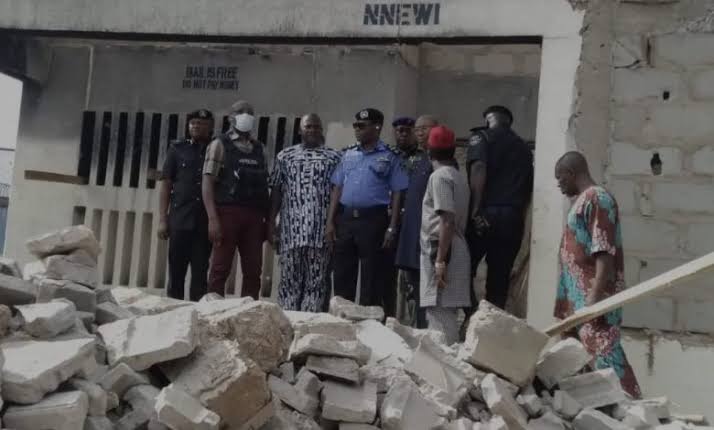 In the past, many of the arrested IPOB members by police have confessed that they are responsible for many attacks in the South East. It's about time they (security) become more brutal in response, artillery proactive, and treating the attackers as treasonous crimes. Call it any name, agitation, emancipation, or self-determination, there is no basis for these heinous attacks. The police officers they kill are suffering from bad leadership, failed systems, poor infrastructure, high cost of living, etc, yet they put their lives online for our security and the gratuity they receive is brutal killing. This is bad. 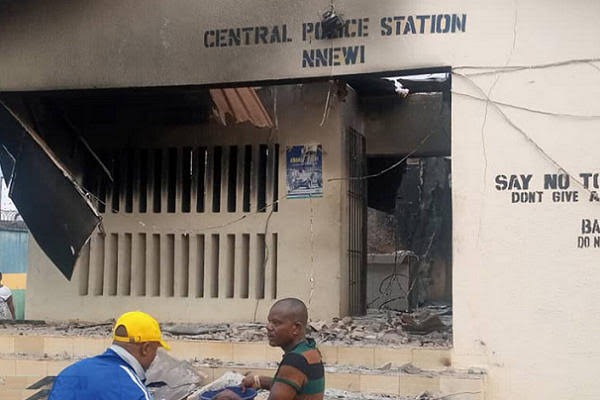 Very bad, these criminals are supposed to be dealt with severely. This has become mindless atrocities. They're inflicting pain on ordinary people and making trouble in Igboland. It is becoming a dereliction that the army has not declared a state of emergency in the southeast. It's inexplicable, especially after all these shows of treason. The army must come to the rescue immediately. 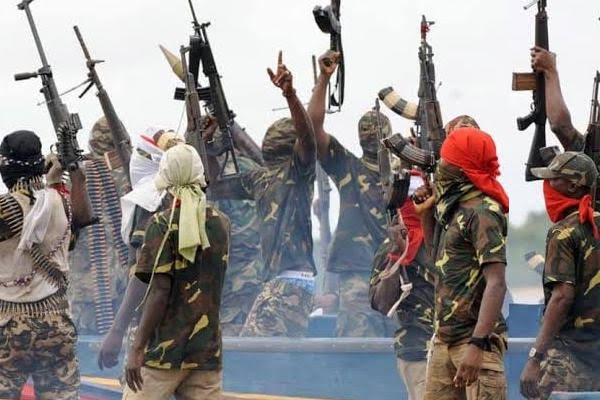 If the killing of the law enforcement agencies, depriving students of taking their maths exams which is one of the core subjects, killing of unlucky fellow Igbo people who had urgent need to travel on IPOB sit at home day and destroying shops and goods of people that opened their shops against their orders are ways of actualizing a republic, many people won't support the so call for agitation. 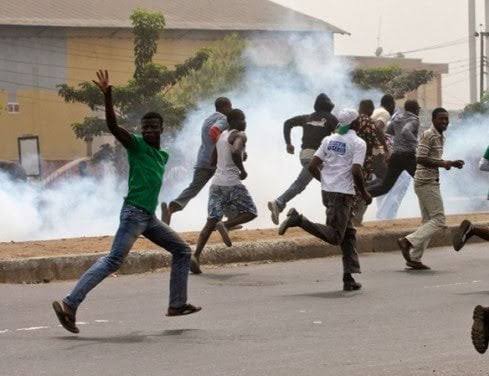 Many families are counting losses from the Unknown Gunmen in the guise of fighting for the actualization of a republic. The worst part of it all is that you can't be an Igbo person and have a divergent view of their modus operandi and not being verbally attacked or maimed.