By GOODWORLD (self media writer) | 5 months ago

In this article, we shall be presenting the top 5 African countries with the best police force. As we all know, the duties of the police is to combat crime and protect lives and properties, therefore for them to carry out these responsibilities they must be diligent in their duties.

The top 5 African countries with the best police forces are: 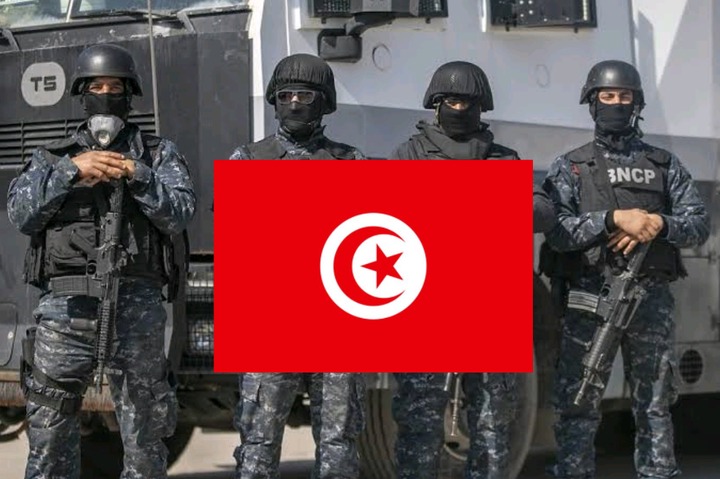 It is estimated to have one of the largest police forces in Africa with about 300,000 personnel’s. The Tunisia police personnel’s are well trained and equipped with sophisticated equipment's and vehicles. Senegal is a French speaking country located in the western part of Africa with a population of about 15.4 million people. Senegal is one of the most peaceful countries in Africa. The Senegal police forces are one of the best in Africa. The police personnel's are well trained and armed. 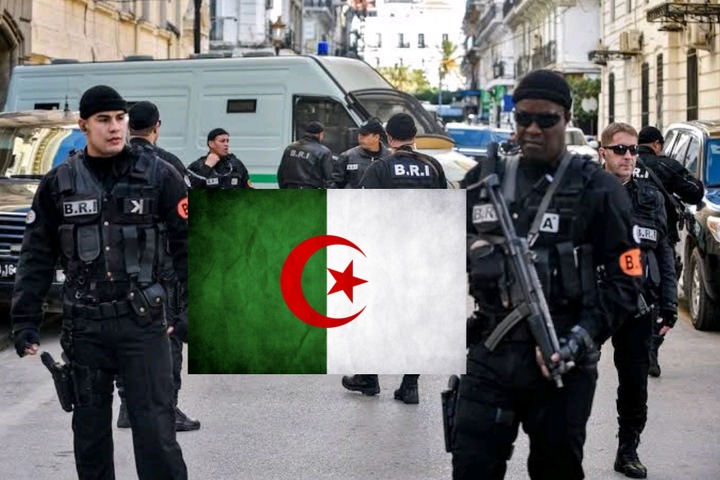 Algeria is located in the northern part of Africa and has a population of about 42.2 million people.

The Algerian police are charged with the responsibility of safeguarding lives and properties as well as maintaining law and order. The Algeria police are well equipped.

The Rwanda police force is the main body in Rwanda charged with the responsibility of maintaining law and order in Rwanda.

Apart from Rwanda being one of the cleanest and peaceful countries in Africa it is also having the second best police force in Africa. The police personnel's are well trained, equipped and also well paid. 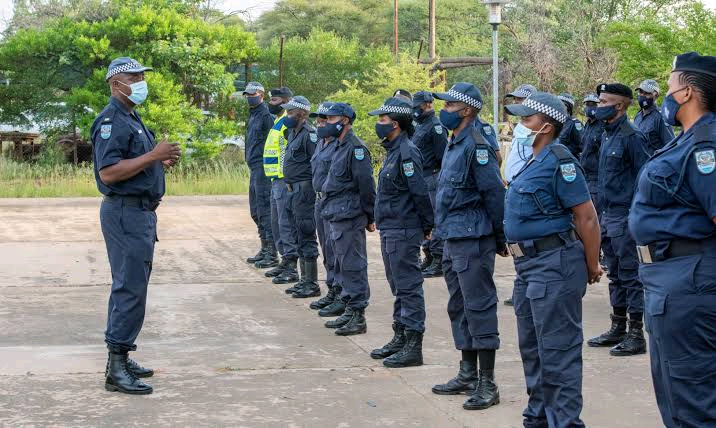 Number one on our list is Botswana, a country with a population of less than 3 million people.

For a long time Botswana has been known to have the best police force in Africa.

Even though their police force is not as populated as other African countries police forces because of their small population, they have proven to be very effective. According to the world international security and police index, Botswana is ranked 47th best police force in the world and the best in Africa.

Source of the article: www.legit.ng