The Police Command in Adamawa says it has arrested six suspected kidnappers who attacked Ngurore police station in Yola-South and kidnapped nursing a mother. 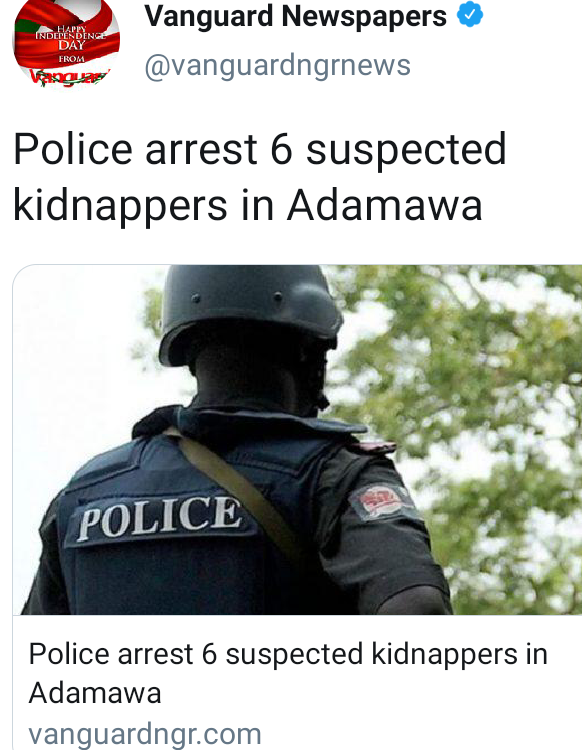 The News Agency of Nigeria (NAN) report that the incident occurred on Oct. 10 and the victims were rescued.

The Commissioner of Police in the State, Mr Mohammed Barde disclosed this during a courtesy visit by the Adamawa Police Community Relations Committee (PCRC) on Thursday in Yola. 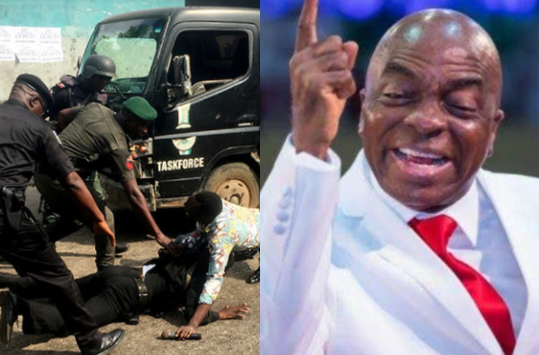 The Chancellor of Covenant University, Ota, Ogun State, Dr David Oyedepo, says he will build a world-class university to compete favourably with such other universities. 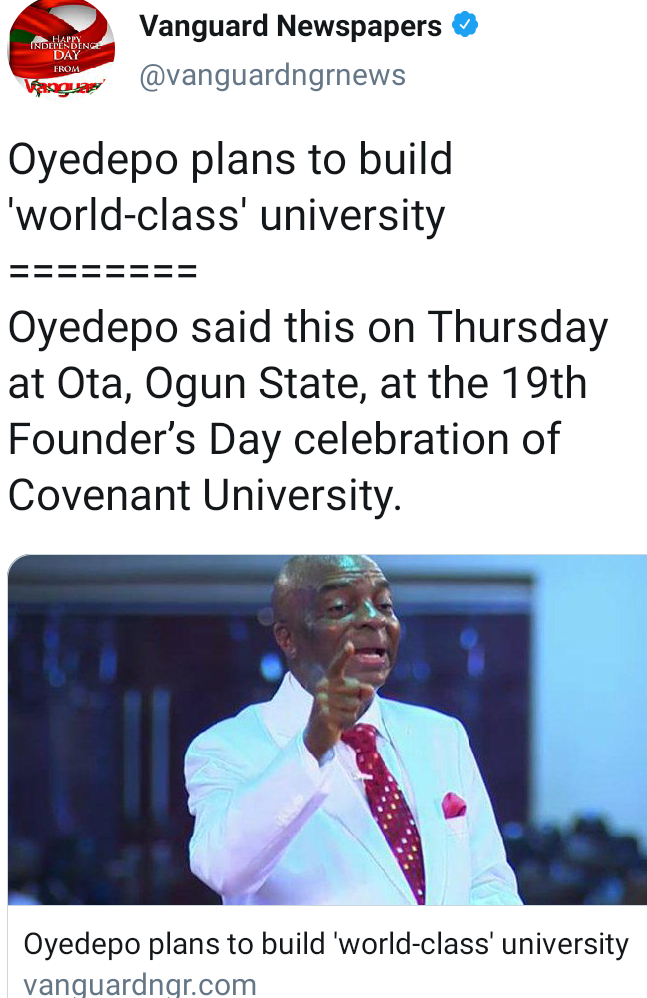 Oyedepo said this on Thursday at Ota, Ogun State, at the 19th Founder’s Day celebration of Covenant University.

He said that the institution would provide the enabling environment for quality education to thrive so that new generation of leaders could be raised to proffer solutions to nations’ challenges.

A Jabi Division of the FCT High Court on Thursday ordered that the former board chairman of Nigeria Social Insurance Trust Fund (NSITF), Ngozi Olejeme, be remanded in the Economic and Financial Crimes Commission’s ( EFCC) custody, until Friday. 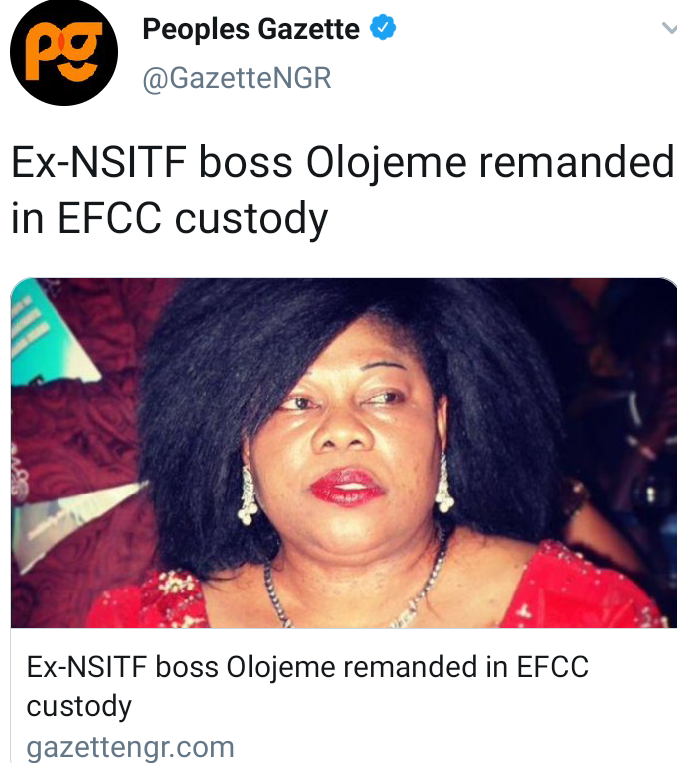 The judge, Maryam Hassan, gave the order after listening to both counsel submissions on the defendant’s bail application.

She therefore directed that the defendant should be in the EFCC’s custody pending the ruling on the application for bail on Friday.

The immediate past Secretary of the Nigerian Bar Association, NBA Warri branch, John E. Aruoture has written an open letter to the Delta State Governor, Arthur Ifeanyi Okowa with an appeal for him to emulate the Federal Government by granting pardon/clemency to inmates in the five centres of the Nigerian Correctional Centres with a view to decongest same in the State. 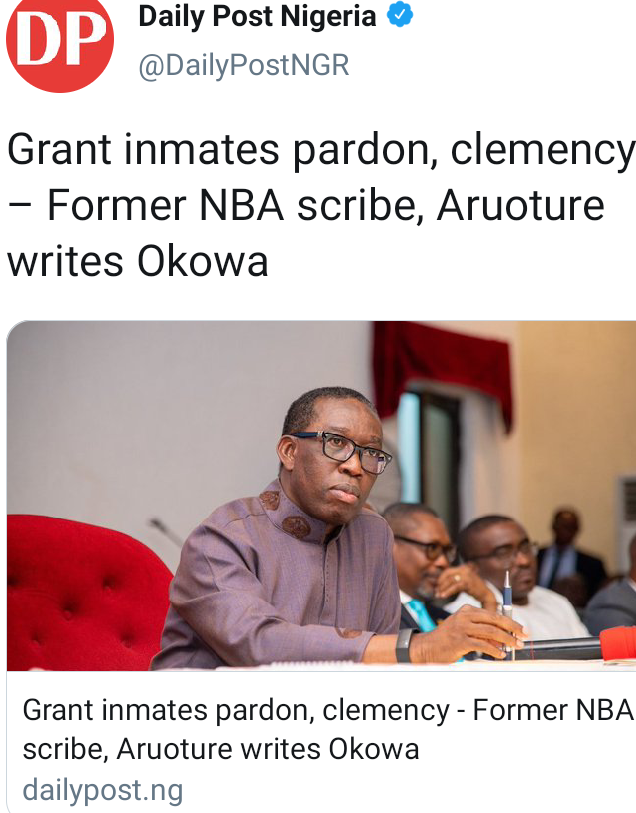 The Warri based legal practitioner who is also a member of the National Executive Committee (NEC) of the NBA national body said, “By virtue of these visits and resultant interviews of officials and prisoners, the need to decongest the over-crowded prisons and their over-burdened facilities has become pertinent.

A 24-year-old lady, Joy Onoh, was on Wednesday murdered by some hoodlums in Makurdi, the Benue State capital. 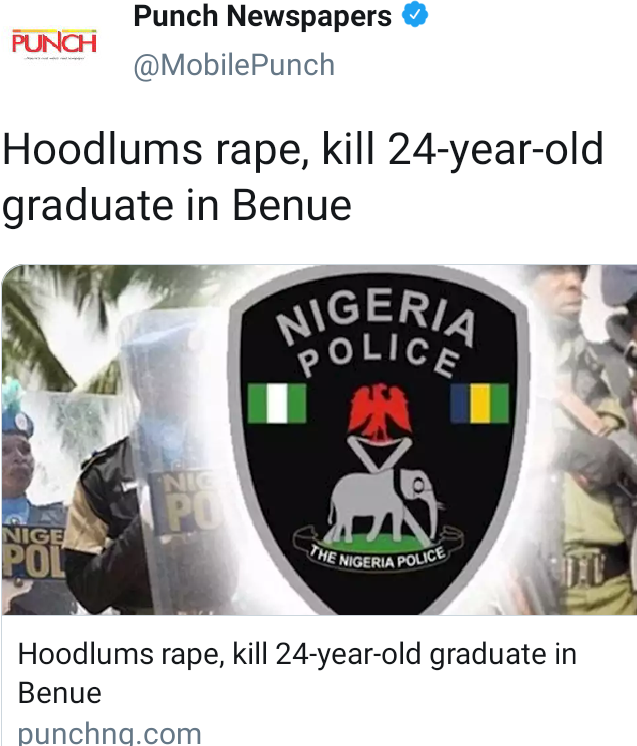 The lady, a graduate of Mass Communication from the Benue State University awaiting call up from the National Youth Service Corps, was allegedly raped and killed at North Bank Area of Makurdi.

She was said to have received a call from someone to come to a particular place at North Bank, a suburb of Makurdi to supply clothes.

The mother of the deceased, Mrs Grace Onoh, a widow with three children and native of Obollo Afor, Enugu State, told journalists that Joy who was her first child told her that she was going to North Bank to supply clothes to some people.