Police officer who killed young lady, Monsura, in her home has been arrested

By Arewanews60 (self media writer) | 1 year ago

The police officer who shot and killed a young woman in her home in Ijesatedo has been arrested and will be brought to trial. 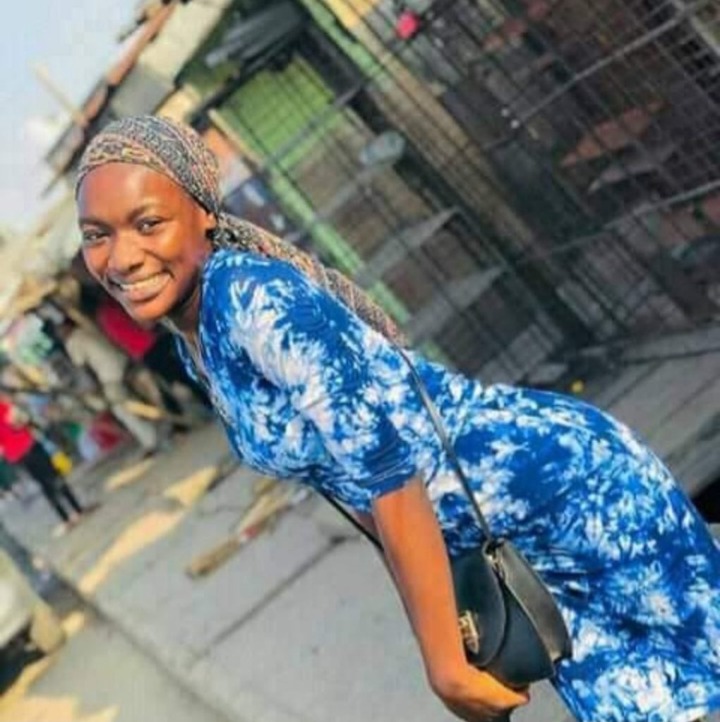 Police reported this in a statement signed by Lagos State Police Command PRO, CSP Adekunle Ajisebutu. Recall that Monsura's sister said on Facebook on Saturday (September 11th) that her sister was shot dead in their home by police on Friday, September 10th. She then called for justice with the hashtag #JusticeForMonsura.

The police who killed the young lady Monsura in her home have been arrested. The statement said: "The Lagos State Police Department reported that 18-year-old Monsurat Ojuade (female) was shot by a stray bullet by a team of Panti Crime detectives on September 11, 2021, around 1:00 am. He continued the investigation to arrest the robbery suspect. 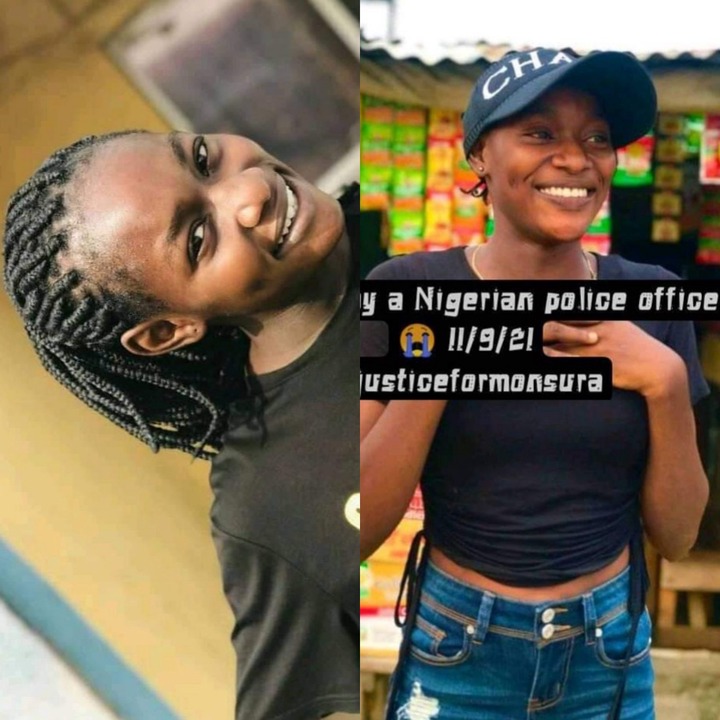 “We made a concerted effort to save the injured victim's life. . She was immediately hospitalized for emergency medical treatment, but later died on the way to the hospital. "

Police Commissioner CP Hakeem Odumosu regrets this unfortunate but preventable event and sincerely joins the family of survivors, whose pain is shared at this moment of pain." 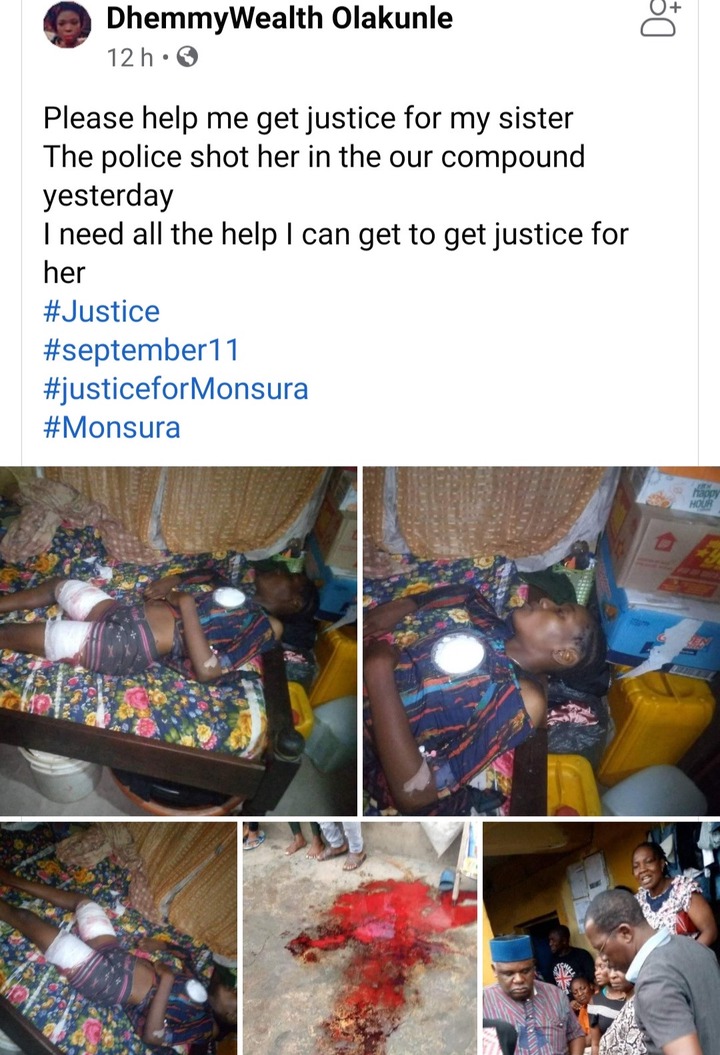 "The Commissioner has ordered that the police officer be tried and brought to trial immediately after his release from the armed forces. It is thought to be a deterrent to those who did not act professionally during the trial." obligations. "

Despite this isolated sad event, the Lagos State Police Station must continue to work diligently and conscientiously to protect the lives and property of its citizens."

Content created and supplied by: Arewanews60 (via Opera News )