By Writerking (self meida writer) | 1 months

Sheik Gumi, a renowned Islamic cleric in the North has recently spoken again on why bandits should be given amnesty. He also reacted to the viral video in which he accused Christian soldiers of inciting chaos and being the cause of killings in the area. 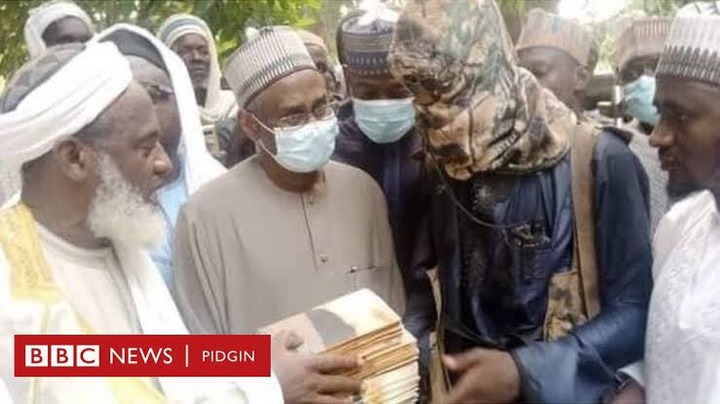 Sheik Gumi has recently been advocating for amnesty for bandits who are willing to drop their banditry.

In a new statement recently made by him, he believes that the government should pardon bandits just as coup plotters were also forgiven.

The cleric who was heard in a viral video allegedly accusing non-muslim soldiers of being responsible for some of the killings happening in the region has responded to the accusations. 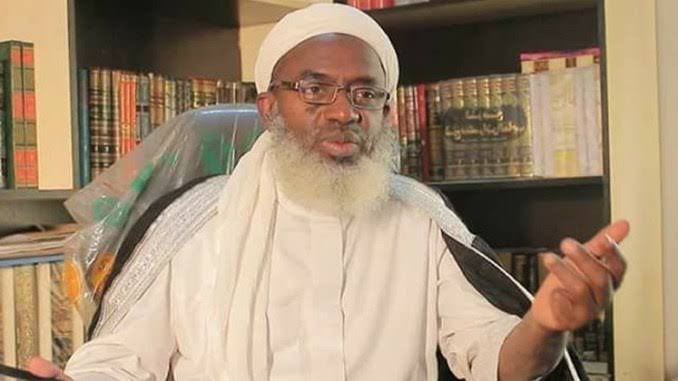 In his own words, the cleric said that he didn't betray Christian soldiers in front of the bandits. He claimed that the video was distorted and was manipulated thereby preventing the public from knowing his actual message on the video.

The cleric made this statement in response to the accusations made by the Kaduna CAN of him betraying Christian Soldiers in front of bandits.

He continued his statement by reaffirming his earlier motion that bandits should be pardoned just like the civil war criminals were also pardoned. He also said that amnesty should also be given by the government to the bandits that have decided to stop banditry.

He revealed the reason why he kept calling for bandits to receive Amnesty. 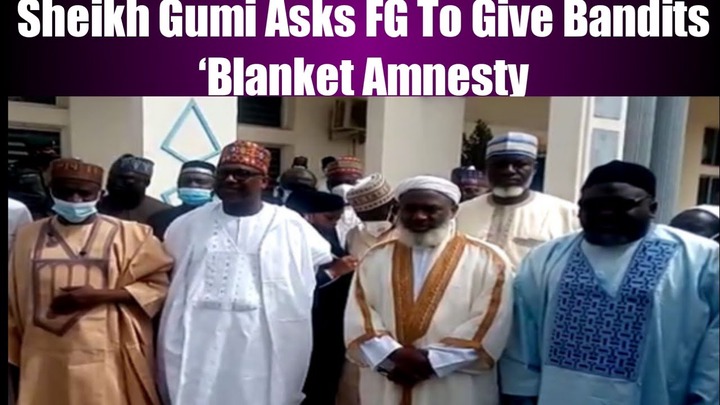 In his statement, he revealed that bandits want and need Amnesty so they won't be arrested and tried after they become repentant.

In his own words, he said, "These people in the bush, who have taken arms; they are criminals. I wonder who is not a criminal. Since Nigeria forgave coup plotters, forgave those that killed. Even those that instigated civil war; the civil war that millions of people died, I see no reason why we cannot accept their repentance.

“Since that is the bottleneck and it is only the Federal Government that can give them that leverage. Strangely, we found out that they are victims too. They were victims of profiling. So many of them were arrested and punished just for looking like herdsmen.”

The recent activities carried out by the bandits which mainly involve killings and kidnapping have increased significantly. This led to the presidential order given to soldiers to kill people with dangerous-looking guns. 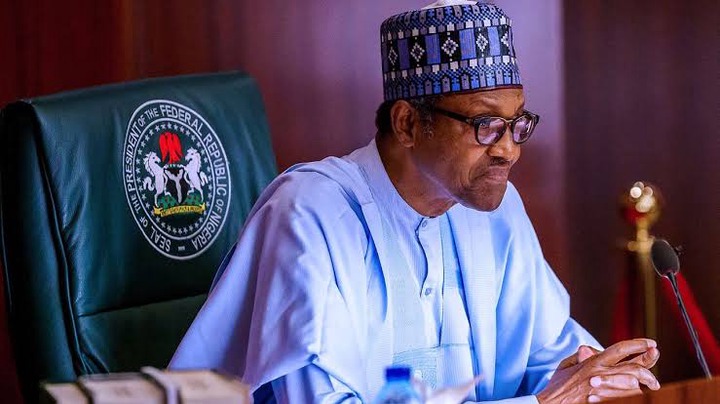 This action is what caused the death of a certain Zamfara indigene who was reportedly shot dead by soldiers after the "shoot on site" order was given.

Do you have anything to say about this? Share your thoughts in the comments section below.

Say These Powerful Prayers Against Any Untimely Death In Your Life

Ladies, Check Out These Hot Leggings Styles You Can Rock This Year

Opinion: No One Should Blame Pastor Odumeje For The Death Of Ada Jesus

Night Powerful Short Prayers You Should Say Before Going To Sleep

Mixed Reactions As Some Nigerian Think Ada Jesus Died Spiritually Or By Her Kidney Ailment.

Some People Express Their Grief As Ada Jesus Is Announced Dead