Eder is a Portuguese striker who was seen as Portugal's hero in the Euro 2016. He scored the only goal of the final game of Euro 2016 which was played between France and Portugal. He has gone through a lot of sad situations in his personal life. Eder's father was jailed for life for reportedly strangling his partner and dumping her body in a river. Police also alleged that Eder's father killed his partner because he suspected that she was cheating on him. 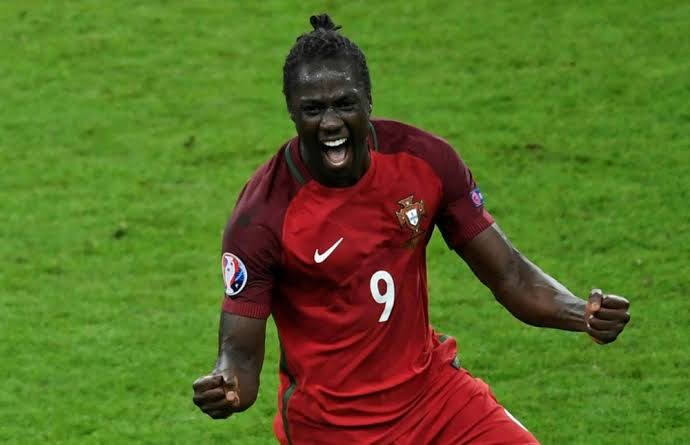 Eder's dad is identified as Filomeno Antonio Lopes. He was charged with the murder of his partner, 30-year-old Domingas Olivais. He was sentenced to life imprisonment but was told that he must serve a minimum of 16 years in prison. In April 2002, Antonio Lopes picked the deceased from her workplace in his car. Antonio took her to an undisclosed location and heat her head with a steering wheel lock. He strangled her and dumped her body in the River Bure.

On April 28, 2002, Olivia's body was found on the banks of the River Bure. According to reports, Antonio was also wanted by police in Portugal for three armed robberies which he carried out against elderly women. There was an extradition order against Antonio over the armed robberies. The British government didn't honor the extradition order so that Antonio can serve his full sentence in Britain. 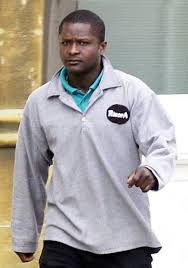 Antonio and Olivais met each other in Guinea Bissau. They met at a very young age. They moved into Britain and applied for asylum. As they were waiting for their asylum to be approved, they stayed in a hotel in Yarmouth. Olivais was studying hairdressing and she also worked as a cleaner at a local supermarket.

After the murder of Olivais, Antonio claimed that he knew nothing about her death. He said that she went missing after he dropped her after picking her up from work. Antonio claimed that he dropped her at their hotel and went to a nearby restaurant to eat. However, a police investigation revealed that Antonio never appeared in any of the CCTV cameras at the restaurant he claimed that he went to. Investigators also found out that Antonio's car was seen near the river where her body was found. Antonio has been in prison since Eder was 12 years old. Olivais wasn't Eder's mother, she was his stepmother.