My 2nd wife killed my son, attempted to kill my daughter so that she can inherit my house- Man says

By Mediateehem (self meida writer) | 29 days 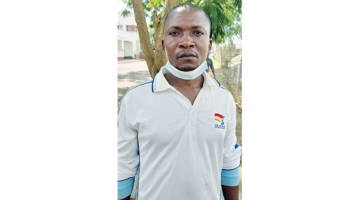 According to a news that was published by Linda Ikeji Blog yesterday night, it has been alleged that a man from Zimbabwe, whose name was given as Mr Tony Dube is currently mourning the death of his 6 year old son who was murdered by his second wife.

According to the information that was gotten, it was alleged that the 24 year old suspect, whose name was given as Alice on easter day allegedly killed the 6 year old boy, Dean Dube by strangling him with her bare hands outside their house and when he died, she dragged him inside the house.

However, after killing her stepson, she bounced on her 8 year old stepdaughter and attempted to kill her also, as she put her in a room, on their stove cooker, used a blanket to cover it and also locked her inside, so that it can burn from the room and spread to the other parts.

However, after doing this, Alice fled the house and headed to a police station where she claimed that the 6 year old boy was already missing, as police operatives begun searching for him immediately but, her stepdaughter was lucky when there was power outage as this prompted their neighbours to come out and help her look for the missing child.

When they got to their compound, they discovered that the door to the house was locked and they broke it down so that they could gain entrance. When they entered, they saw the body of the deceased lying on the floor and heard his sister screaming from the room where she was locked and while this was going on, Alice already disappeared from their midst.

After the sister was rescued, she narrated that it was their stepmother that killed her brother and also attempted killing her, as police launch manhunt for her and arrested her the second day.

While her husband, who is also the father of the deceased was talking, he made it known that he was at work when they called him that his son was missing and that after his wife was arrested by police and he asked her the reason why she did that to him, she told him that she wanted to inherit the house he built and that, it was her elder sister that has been making the plans for her over a year before she carried it out on easter day. 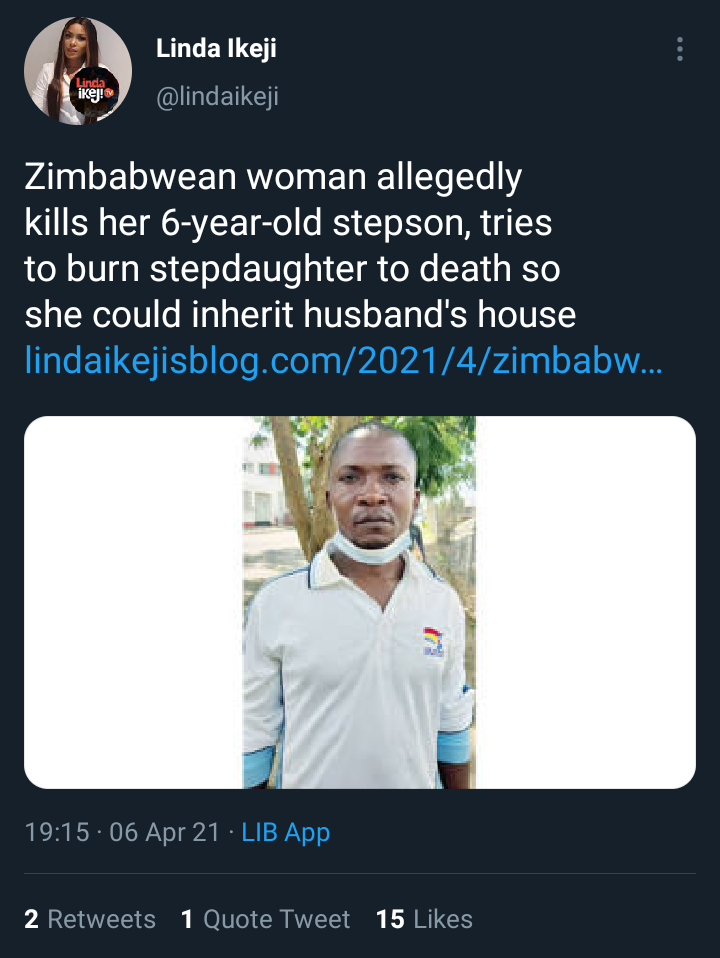