By SirVicNews (self media writer) | 9 months ago 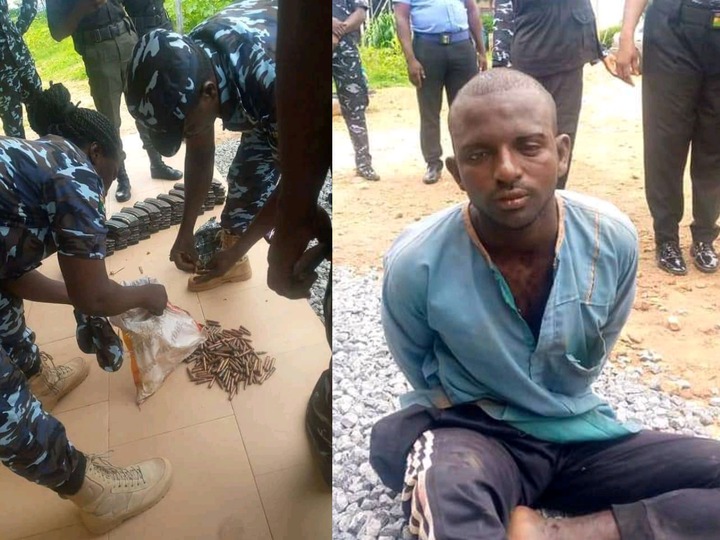 According to Sahara Reporters, the Nasarawa State Police Command has apprehended a 35-year-old man identified to be Likita Abubakar in Akwanga Local Government Area of Nasarawa State. He was arrested with 53 AK-47 Magazines and 260 rounds of live ammunition which he conveyed on a motorcycle. 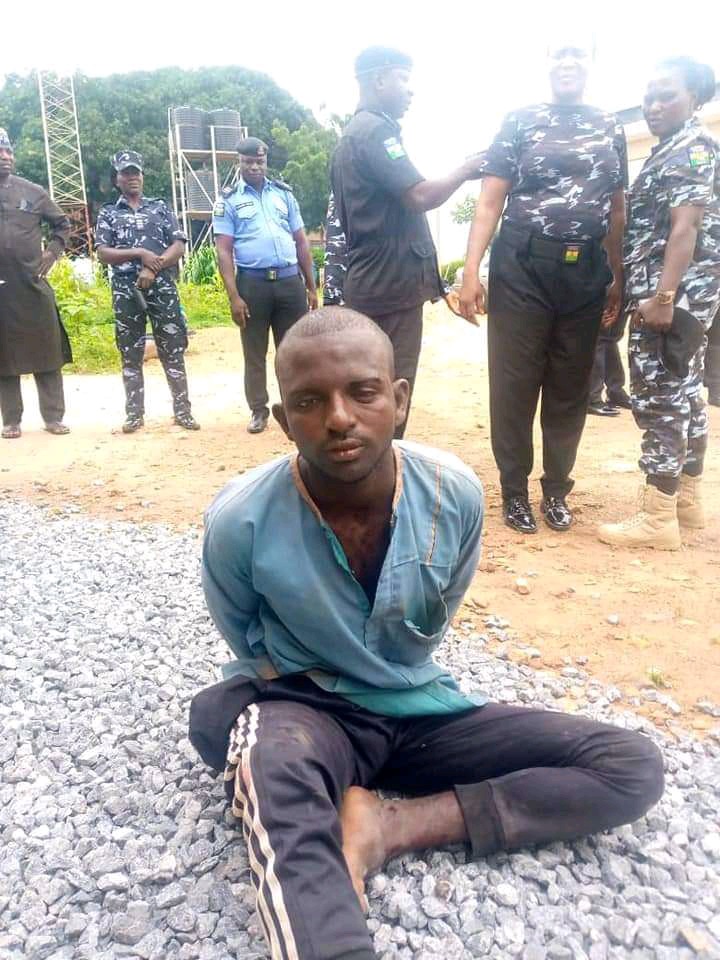 Likita who was nabbed by Joint Task Force of the men of the Nasarawa Police Command was reported to have been conveying the ammunition to some communities in Plateau State. 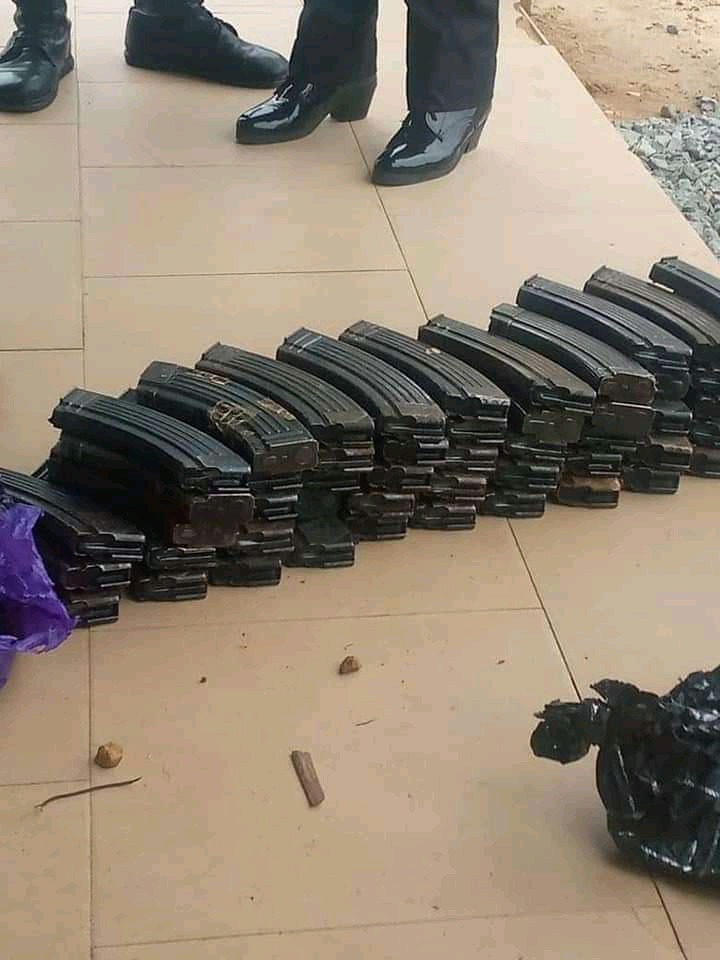 According to the information issued by the Joint Task Force, Likita is a Fulani herder and he confessed during interrogation that other members of his gangs numbering six were already on their way to the same destination.

However, following the arrest of Likita Abubakar, citizens of Plateau State will need to be very vigilant. Why did I say so?

Having read this, you will get to see that Likita during interrogation confessed that members of his gangs numbering six were already on their way to Plateau State which was the same destination he was heading to. Citizens of Plateau State would need to be vigilant considering the fact that other of his gang members have not been caught yet.

They should keep their eyes on ground so they can be able to get hold of these other members in order not to allow them carry out any activity.