How Ndoma Egba's wife, Six others died in a Road Accident. 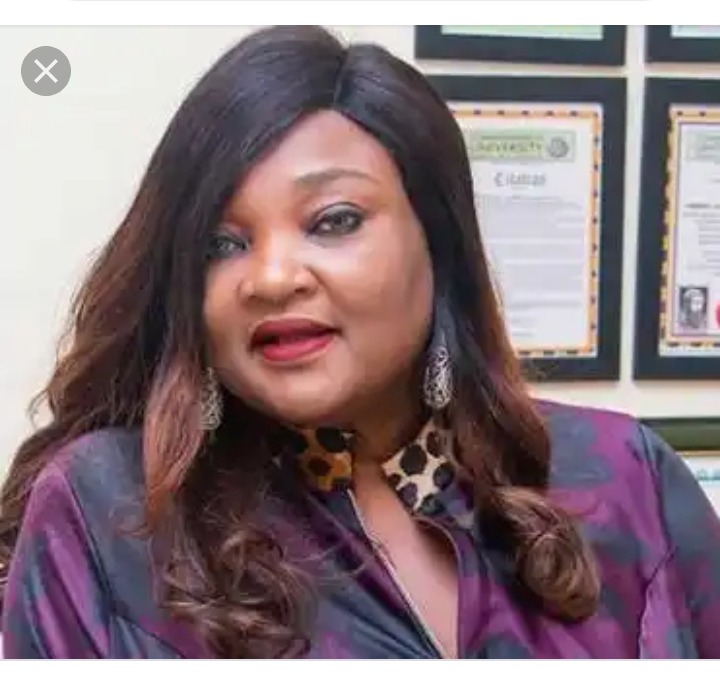 Good day, continue to enjoy your day as I continue to bring to you news from all angles. It was said that, accident occurred which had led to lost of life of few individuals which include, the wife of former Senate leader, senator Ndoma Egba.

Here is the details,

According to sketchy details, it have emerge that how seven individuals including the wife of former Senate leader, senator Ndoma Egba, died in a vital road accident which happened along the Ore-Okitiputa Road at Odigbo local government area, in Ondo state, Nigeria.

According to report, it was said that Eight other persons sustained a serious degrees of injury in the accident involving four vehicles.

The vehicles involved in the Accident were said to be commercial vehicles, which includes a Toyota Avensis bus, a Toyota Coaster bus which was said to belong to the sports centre of the Adekunle Ajasin University, Akungba, Akoko (AAUA), a Honda car, and a Truck.

According to sources, it was said that the late Amaka and the others were are among the dignitaries going for a burial programme at Igbokoda, at the Iiaje local government area.

They were been carried in a Toyota Coaster which was said to belong to the sports centre of the Adekunle Ajasin University Akungba Akoko (AAUA) from Benin City when the Accident take place at about 9:00pm on Thursday night.

According to witnesses, it was said that the Truck hit the two cars before ramming the Coaster bus which Amaka and others were inside into the bush. After ramming the Coaster bus into the bush, Amaka and three others died in the bus while three other persons in the two cars also died along the line. The case was comfirmed by the Ondo sector commander of the Federal Road Safety Corps (FRSC) whose name is Mr. Ahmed Hassan.

According to the Ondo sector commander he said "the accident occurred at about 9:00pm. It involved three vehicles, and four of the occupants of the bus died, one male and three female.

"The accident was caused as a result of lack of concentration of the drivers and speed violation".

Mr Victor Akinpelumi, the head of public relations, Media and protocol of AAUA, was the one who comfirmed the case saying that, the Coaster bus of the institution, that is on an official assignment was involved in the accident.

According to him, he said "the university has sent officers from the works Department to the place of the incident to assess the situation and were been expected. Please don't forget to share, like and follow up for more information.

Content created and supplied by: Polo24 (via Opera News )