Story Of Bode Thomas, The Man That Died After Barking Like A Dog

By UniqueGracee (self media writer) | 11 months ago

When people hear the name Bode Thomas, they will immediately remember the popular street in Surulere, Lagos State. Well that street was actually named after a real Man named Bode Thomas, sadly he died a mysterious death. 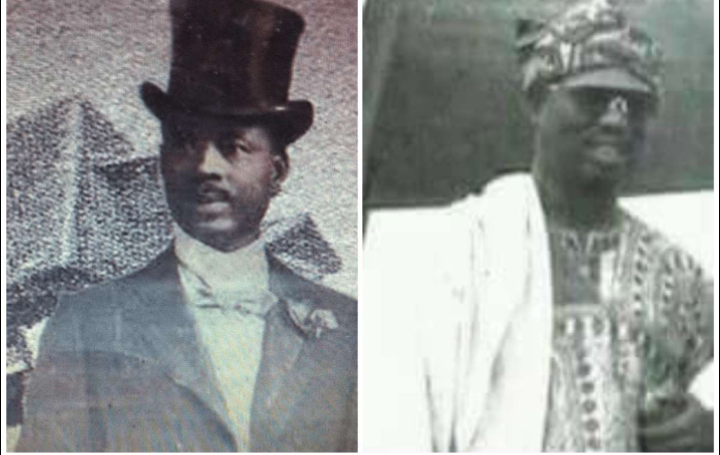 Bode Thomas was born with a silver spoon in the year 1918, he attended some of the best schools back then. He even studied law with Remi Fani Kayode and also Chief FRA Williams in London. The three of them were the founders of the first indigenous law practice in Nigeria known as the Thomas, Williams and Kayode firm. People started to call Thomas a bulldozer because of this firm. 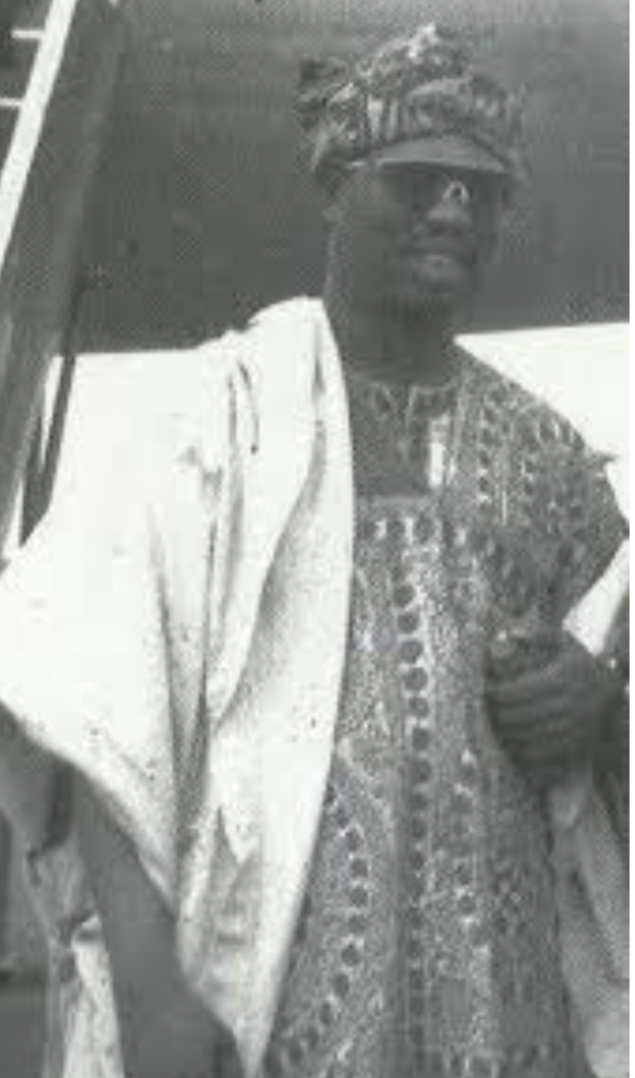 Thomas was smart, hardworking, he was charismatic and loved facts when he was alive. Bode Thomas was also among the people that found the Action Group, he was the very first legal adviser the group had. Thomas once defended the famous Ahmadu Bello in court and even though Thomas won and freed Ahmadu Bello, he insulted him which made them to have a few issues. Thomas called Bello names, he said he was unlettered and aslo uncultured. 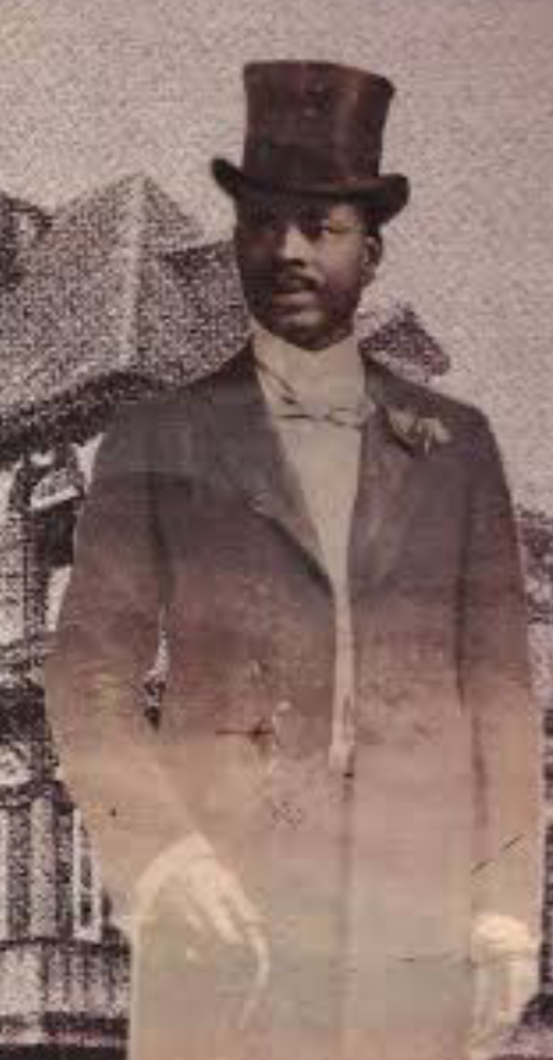 Although Thomas had achieved so much in his life, he was known to be a rude bully and hot tempered by many people. People saw him as an arrogant Lawyer, they said he was domineering and alot of judges hated his argument style in court. 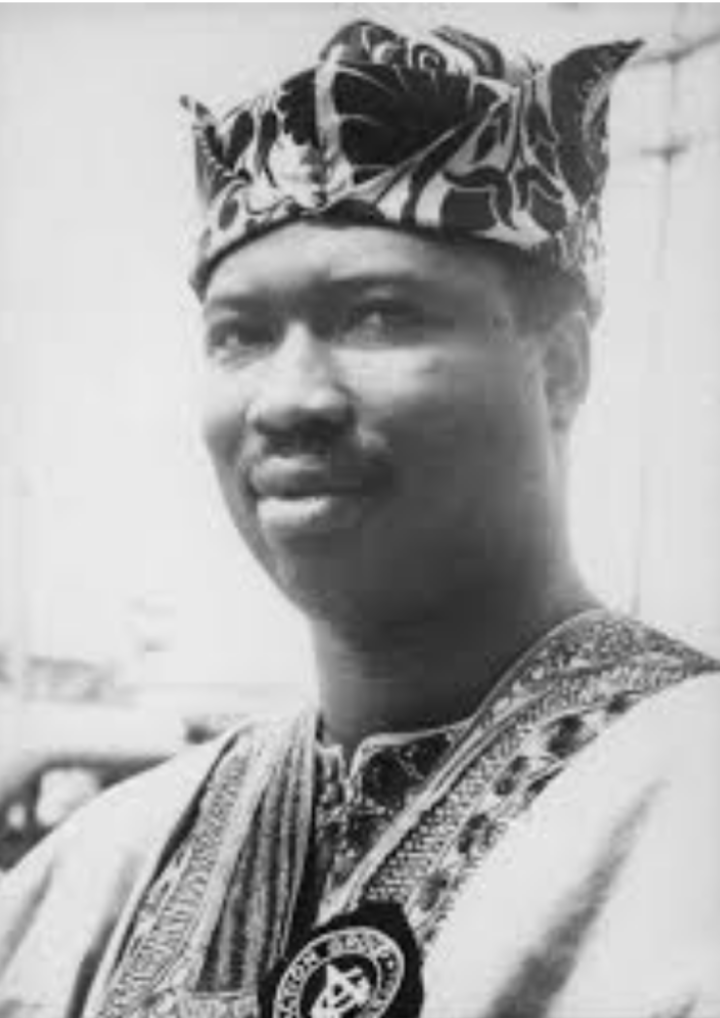 Sources said that Bode Thomas and the Alaafin Adeyemi the 2nd had issues in the past. Back when they were both members of the Oyo divisional council, the king was the chairman of the council while Thomas was the Balogun of Oyo. Thomas later became the chairman even when the king was still a council member.

One faithful day, Thomas came to the council meeting and every other councilor stood up to greet him except King Adeyemo. Thomas was furious and asked the king why he was sitting down when he walked inside and Thomas then ordered the king to show some respect. Thomas was just 34 years old at that time and the king was in the 60's. 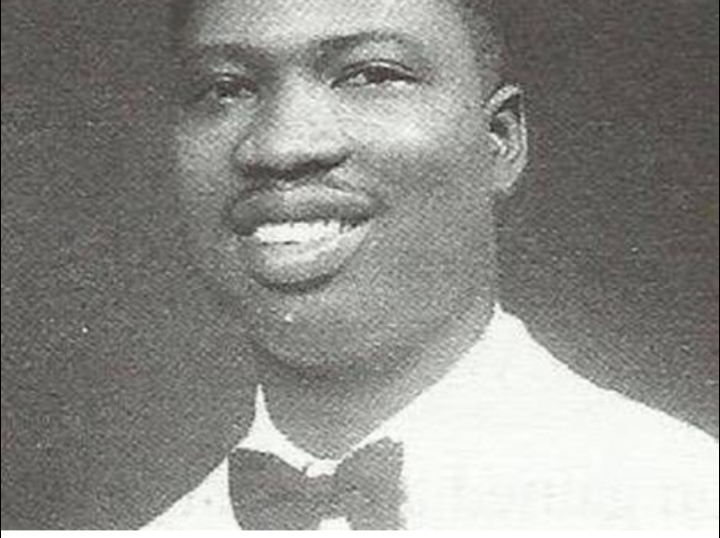 Bode Thomas barked to death on November 23, 1953 without fulfilling all his life desires. The story of Bode Thomas taught alot of people how to be humble no matter their status in life.