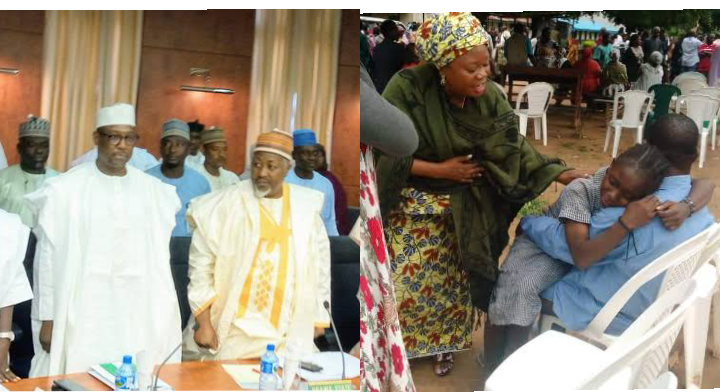 According to the Punch newspaper, the Northern Governors’ Forum will on Monday (today) hold an emergency meeting to deliberate issues relating to the Value Added Tax (VAT). 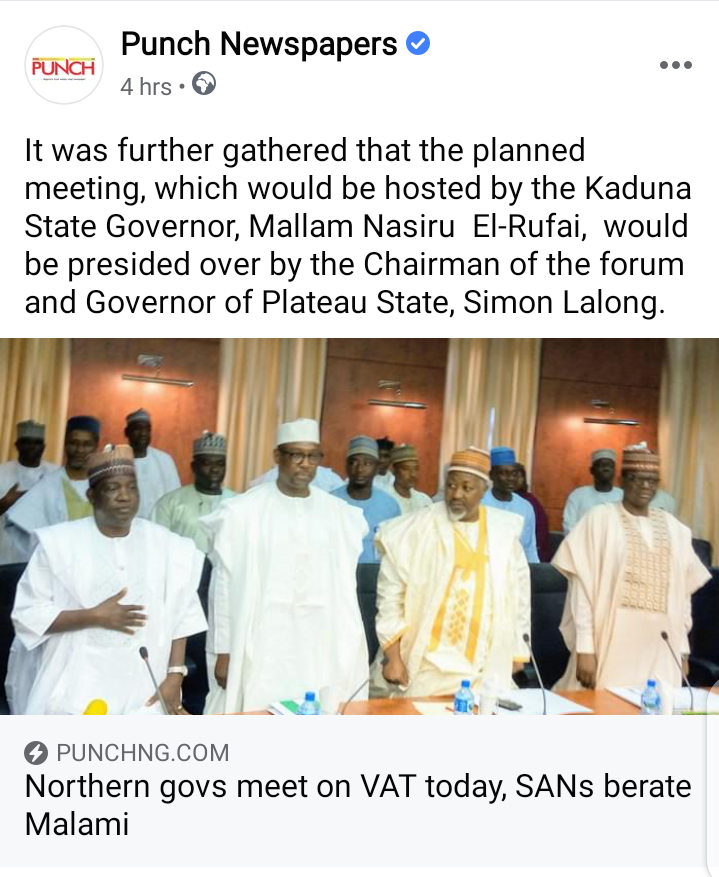 It was further gathered that the said meeting, which would be hosted by Mallam Nasiru El-Rufai, the Kaduna State Governor, would be presided over by Simon Lalong, the Chairman of the forum and Governor of Plateau State.

The planned meeting was confirmed during an interview with Punch in Jos on Sunday by the Coordinator of the Northern Governors Forum Secretariat and Secretary to the Plateau State Government, Professor Danladi Atu. 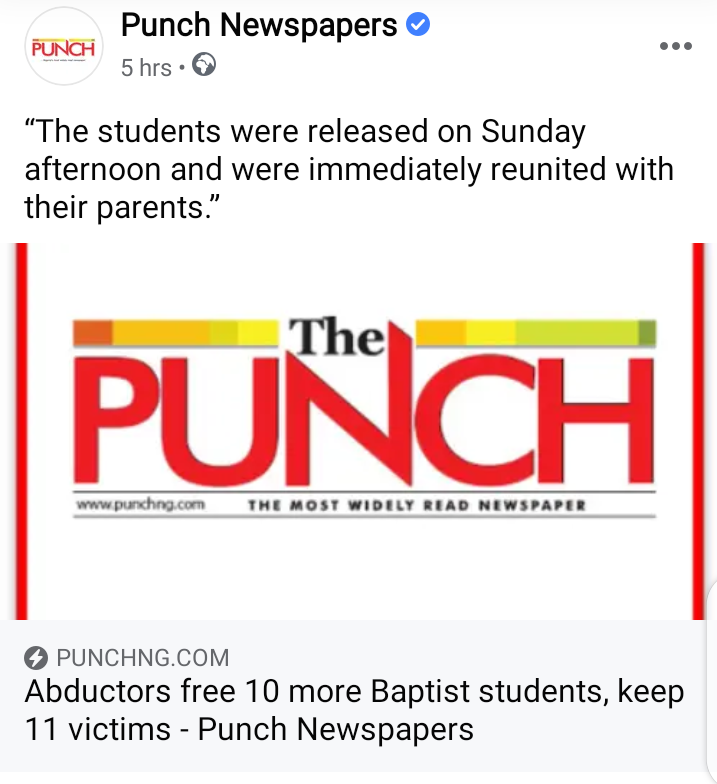 The 10 students were the fourth batch of the kidnapped students to be released.

It was also reported that the parents went into a new negotiation with the bandits before the students were released. This was after they had collected a total sum of N100 million ransom. 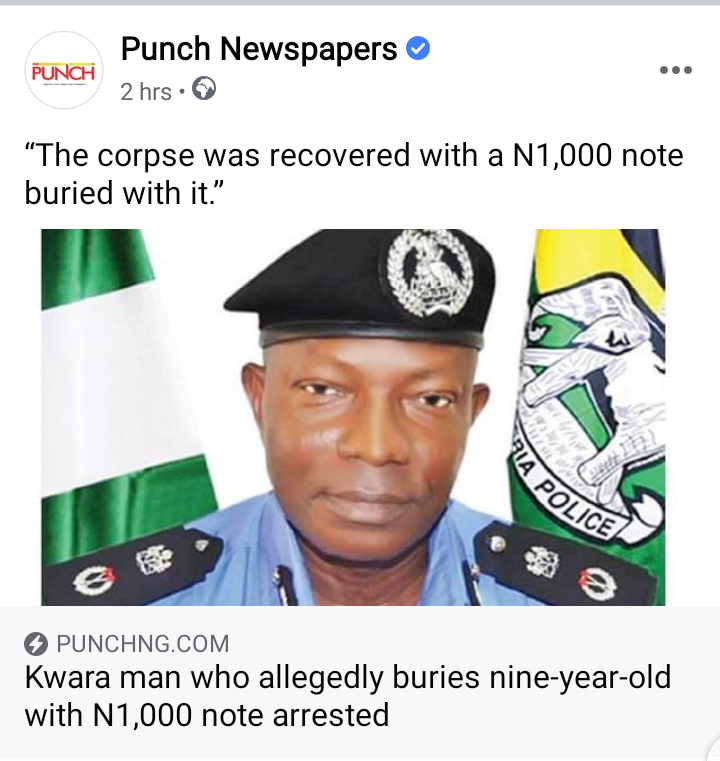 It was reported that the incident happened at about 6.12pm on Saturday, September 25, 2021, acting on actionable intelligence, a team of policemen arrested a man, Alade James of Alawe compound, Offa, in the process of burying a corpse in the Ikotun area of Offa. Preliminary investigation disclosed that the suspect had killed and buried the nine-year-old girl, Faith Samuel, of Onireke area Offa.

According to the report, the corpse was found with a N1,000 note buried with it. The body was deposited at a mortuary for an autopsy after a doctor confirmed the girl dead.

Okasanmi also added that the suspect confessed to killing the girl for a money ritual.

Sadiya Farouq, the Minister of Humanitarian Affairs, Disaster Management and Social Development, has stated that 330,000 Nigerians refugees are currently residing in neighbouring countries due to the worsening insecurity in the country. Farouq made this revelation during a Chatham House Webinar on Saturday to address Nigeria’s humanitarian challenges and worsening food crises in Nigeria.