By Yagazierem (self meida writer) | 8 days

Insecurity is a term that is used to describe the security challenges faced by a system. A system could be a country or even a group of people.

The protection of life and property is a fundamental function of any National Government. The government of any nation is supposed to ensure that the lives of human beings in that country are safeguarded, that the properties owned by these people are also safeguarded.

Although, Almighty God is the ultimate protector of lives in that, nations and people are supposed to jealously guard their boundaries.

In the recent past, especially in the post-colonial era, Nigeria has been described as the giant Of Africa. This wasn't just awarded to Nigeria but it was earned by Nigeria. That is to say, that was doing great in all sectors, including the security of lives and properties. There were fewer attacks on people, there were fewer kidnappings and killings, there was no insurgency of any kind. 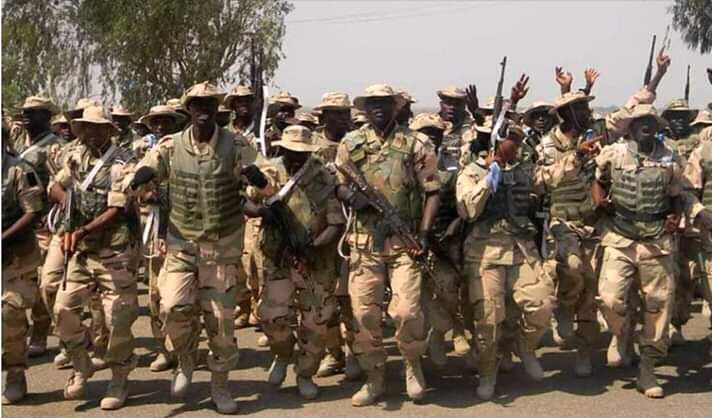 The Nigeria of today has been characterized by insecurity, ranging from kidnappings, killings, abductions, insurgency, communal and tribe clash. In the world today, Nigeria has rated the 3rd most insured country. That's to show the level of insecurity has gotten.

1. Political Difference: One of the factors that made Nigeria the Giant Of Africa years back is the fact that Nigeria influenced most other African countries politically. She was a major contributor to the emancipation of any government. But today, the love of power and influence has changed the narratives. In the new era, politicians are obsessed with power and control.

The political parties are at war. Each blaming the other for the ill happenings in the country. And so, perpetrators of evil have used the opportunity of political difference to carry out their respective ills.

2. Unemployment: It's no news that Nigeria is rated the country with the most unemployed, with over 35% of her population living below standard. Every year, the Nigerian Tertiary Institutions churn out millions of graduates. And these graduates are released to do nothing.

Many of them out of frustration would involve themselves with crimes. In the bid of having a fulfilled living, many are seen delving into kidnapping, blood money, Yahoo yahoo (which is the order of the day), even hired assassins.

Only an engaged individual will be far from crime because it's perceived that; an ideal man is the devil's workshop.

3. Bad Leadership: The baffling state of insecurity and unchallenged killings by outlaws in most parts of Nigeria is a bad leadership.

Uniting our diverse cultures should be the priority of the government. Just by looking at the motto of Nigeria, one can decipher the simple terms of the president's job description, which are unity, Piece, and Progress. The present government polarized us among ethnic, religious, and nepotic lines. The present administration should unite the people by actively seeking peace by enshrining justice without prejudice, with a focus on progress (advancing the nation's interest) along economic lines and other frontiers of opportunities.

Nigerian insecurity issues could be traced to the Fulani Herdsmen, Boko Haram, unknown gunmen, who have recently been attacking the southeastern part of the country. 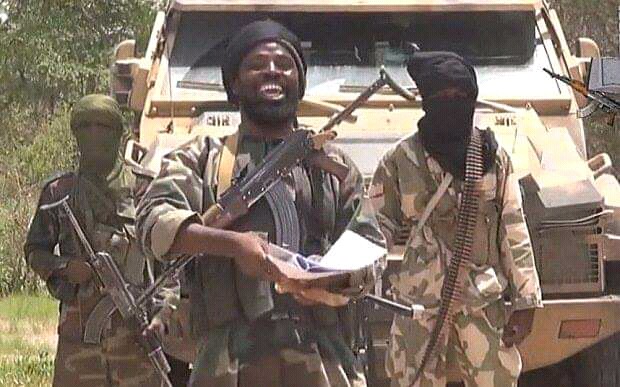 Insecurity in Nigeria has repelled foreign investors from coming to invest in Nigeria. This alone would have raised the expectation of creating jobs for the unemployed youths.

An increase in insecurity has led to the formation of various security outfits in the country. The South West has formed the Amotekun, The South East has formed Ebubeagu, the Biafran Nation formed Eastern Security Network, and the list continues. 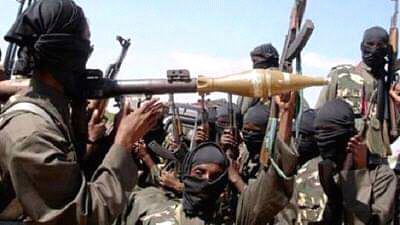 To curtail the high increase of insecurity, these are the probable solutions:

1. The Government should empower the youths by creating job opportunities.

2. All Politicians with personal interests should be apprehended.

3. The armed forces and security should be well equipped.

4. Our leaders should be up and doing in discharging their duties.

Insecurity may not be completely wiped out from the country but applying these measures and more will reduce the level of insecurity.

Archbishop Urges Mbaka to Behave Like a Catholic Priest

OPINION: It Is Time For Nnamdi Kanu To Scrape The ESN Outft To Avoid More Loss Of Lives