By WaterNewsGo (self media writer) | 19 days ago 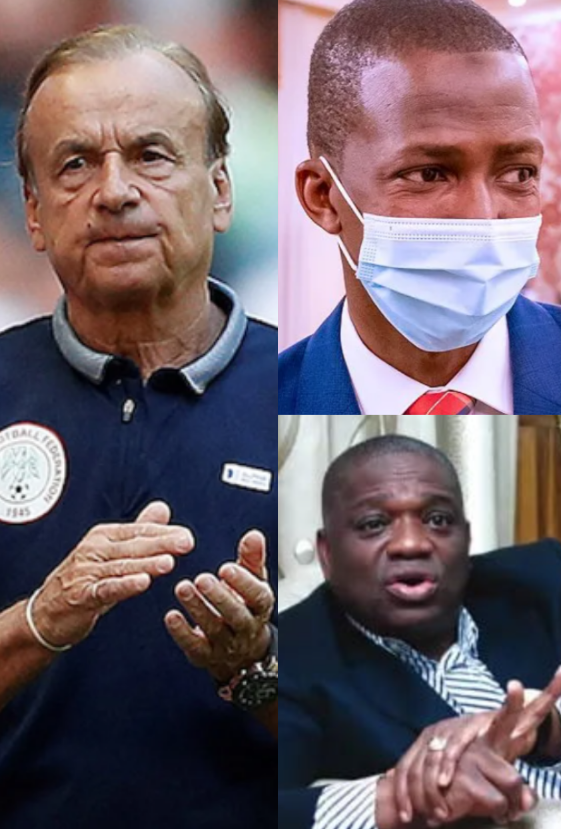 The Economic and Financial Crimes Commission, EFCC, has warned members of the Association of Motor Dealers of Nigeria (AMDON), Oyo State chapter, against doing business with criminals and money launderers. 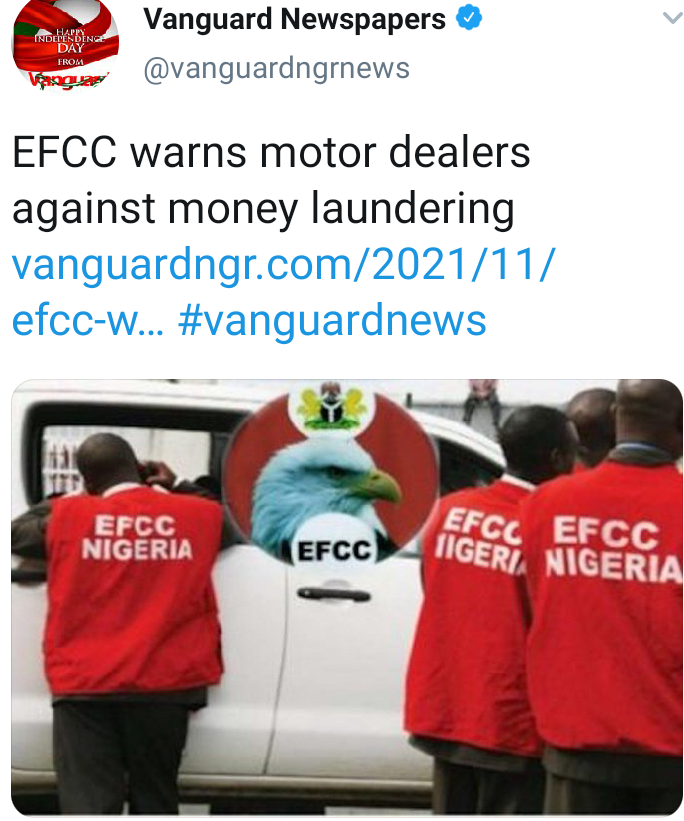 The anti-graft agency, through its Special Control Unit on Money Laundering (SCUMOL), gave the warning yesterday, at a workshop organised to sensitise the members of the association on the activities of criminals and money launderers and how motor dealers can protect themselves under the Money Laundering Prohibition Act 2011 as amended.

Chief Whip of the Senate, Orji Kalu, has slammed Super Eagles manager, Gernot Rohr, insisting that the German tactician is not a coach. 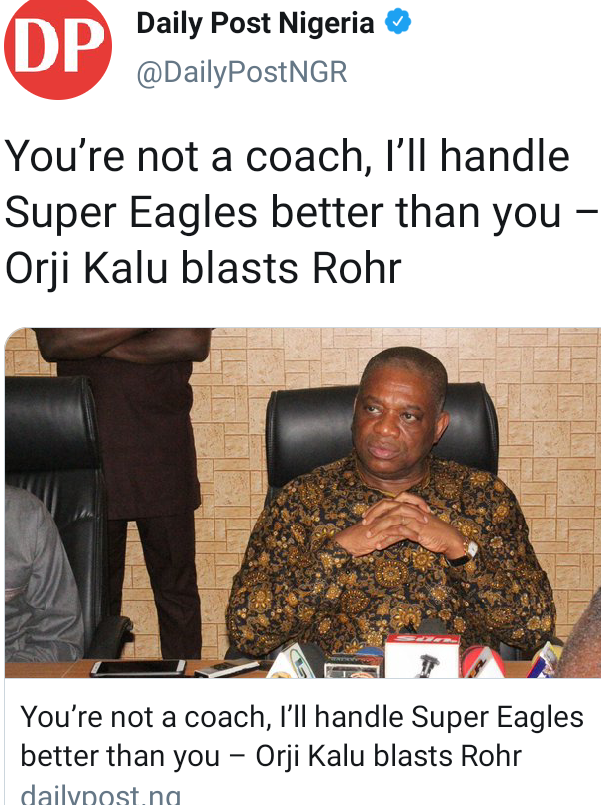 Kalu also said he would handle the Super Eagles better than Rohr.

He will prefer a local coach for the Super Eagles once he is paid well and allowed to do his job.

He stated this following the disappointing 1-1 draw Super Eagles played with Blue Sharks of Cape Verde earlier this week in Lagos.

The Presidency has blamed the Indigenous People of Biafra, IPOB, for having Nigeria on the religious violators’ watchlist, saying Nigeria shouldn’t have been on the list but for IPOB-funded falsehoods and misinformation about Nigeria for 12 months. 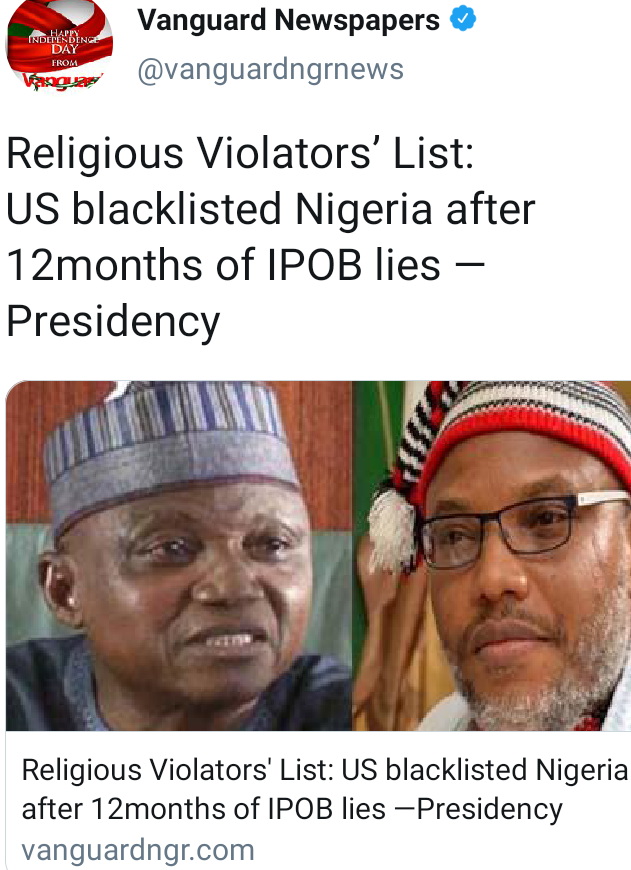 The Presidency noted that the aim was to drive a wedge, for political reasons between the two major faiths in Nigeria to realise their false claims that the two faiths cannot live side-by-side.

Two officers of the Katsina State Police Command have been killed by bandits in Baure village of Safana Local Government Area of the state. 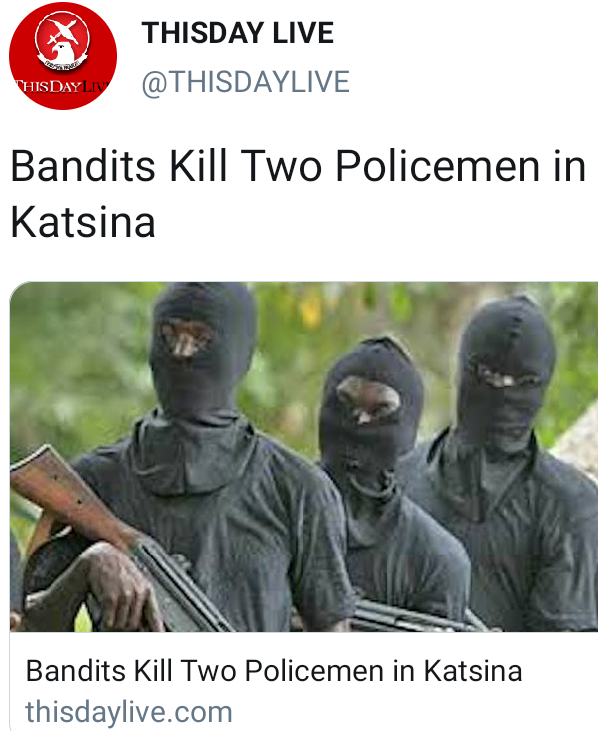 The state Commissioner of Police, Sanusi Buba, who disclosed this on Friday while briefing journalists at the force headquarters in Katsina, said the police officers lost their lives in a gun duel with the hooligans Thursday.

He said ASP Yakubu Joshua, attached to 27 Police Mobile Force (PMF) Katsina and Sgt Zaharadeen Yuguda, attached to Safana Division were killed by the bandits in a crossfire at their enclave in the village (Baure).