By AdeotiZeez (self meida writer) | 28 days

Yesterday, the Amuwo Odofin area was thrown into pandemonium as a place in Iyasoko Street, Agboju in Amuwo Odofin area explode which caused fear in the community. The explosion reportedly happens around 6:30Pm yesterday which fortunately there was no fatality but some men were said to be injured. 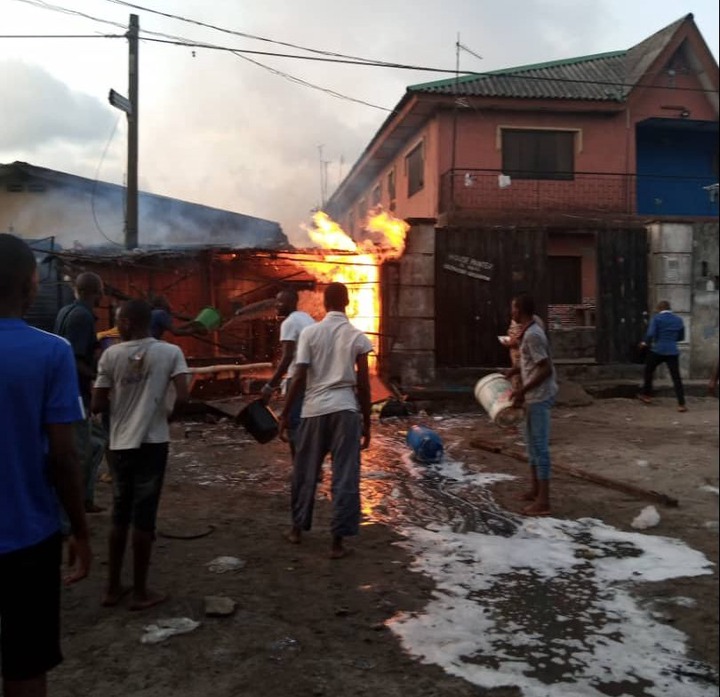 Today, a reputable news channel made their way to Amuwo Odofin as they broadcast the aftermath of the situation, and also asked some questions from people they saw around the area. 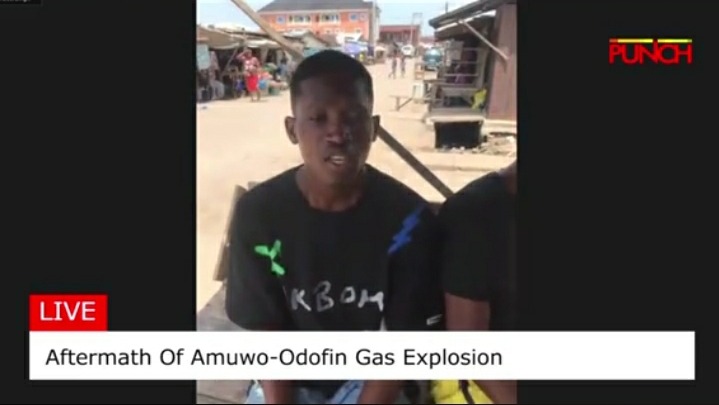 According to one of the residents speaking to Punch, he revealed that the incident happened around 6:30pm in the evening, as the owner of the Gas shop was seen filling the gas, then he got a call and picked up the call while he was filling the gas, and immediately he picked up the call, the place exploded causing fear in the area. He revealed that when his colleague saw what is going on, he decided to try to bring things out of the shop, but they couldn't go through the front door of the shop. Therefore, they had to go through the back of the shop, broke the back so they can bring out other things in the shop. The young man gave kudos to the men that broke through the back of the shop to bring other gas out because if not, there would have been many casualties in the area and Thank God for making those guys used their initiative. The young man continues that the man is always not careful as one day he saw him put lighter on Gas, and was trying to on it. The man also said it's very wrong for person to pick up when he is close to Gas, and even Shops like that should not be situated at a place where people are living as if something like this happens and it's much, it can cause serious problem in that area. 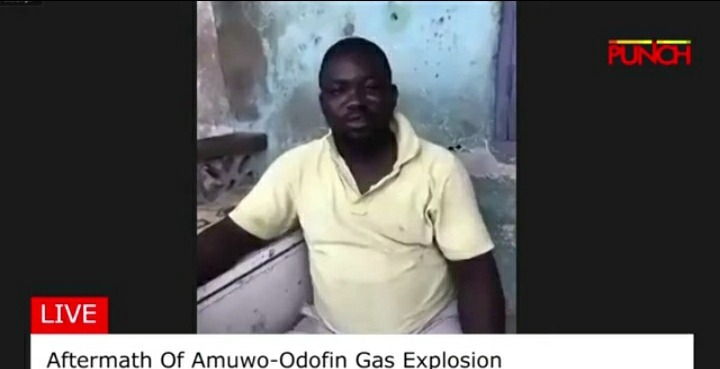 Another resident whose house was just behind the Gas shop revealed they were sitting outside when they hear blast, they were scared and wanted to rush to the place but they could not leave the house due to the old age people in the house. He revealed they were no fatality but just injuries to the owners of the shop.

The aftermath of the explosion; 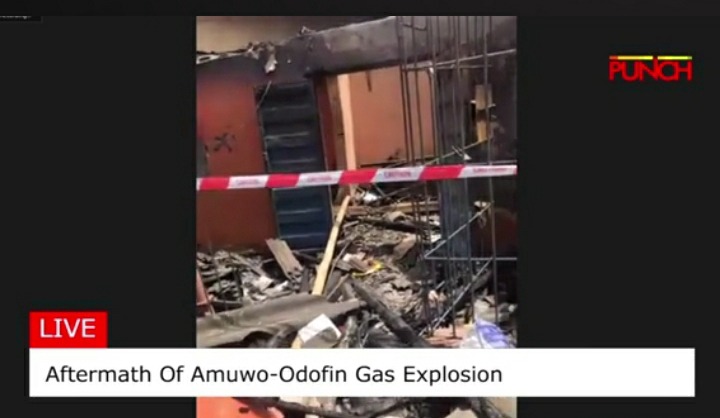 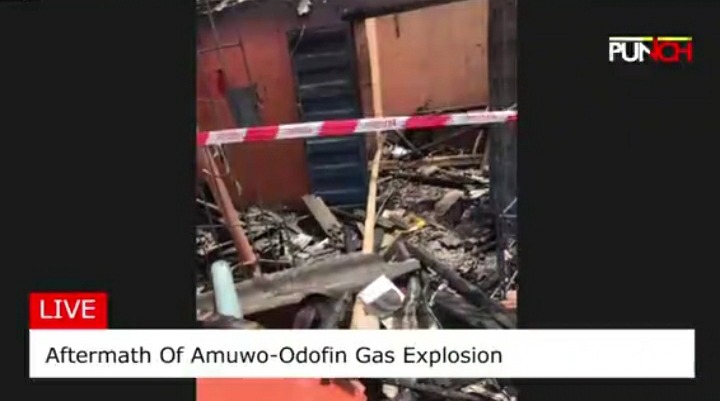 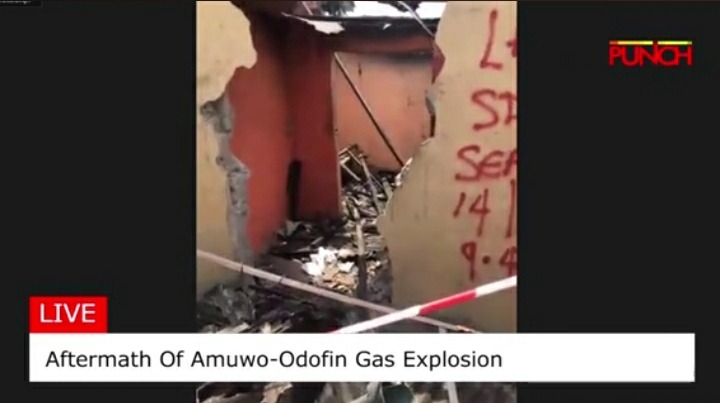 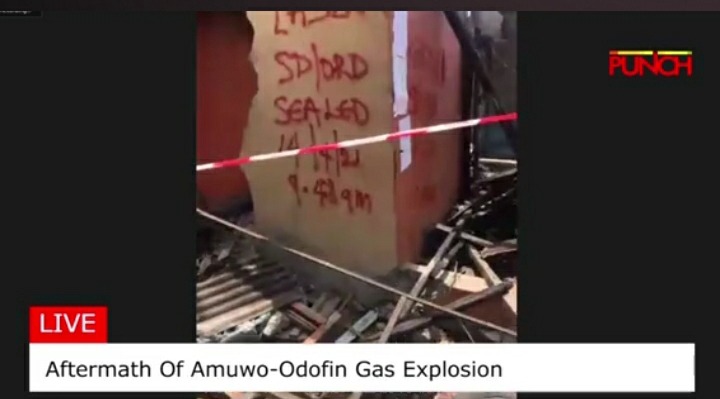 Please, it's very wrong to operate especially pick calls when you are beside a gas especially when they are filling the gas, it's extremely dangerous. Also, A Gas shop or plantation should be taken far away from a residential area so that even if explosion would occur it won't cause major problems in the society.

Check Out Reasons Why Your Kids Should Take Bananas Regularly

Ladies, Here Are Ankara Designs You Can Add To Your Wardrobe (photos)

Want To Look Fascinating? Here Are 50 Enchanting Outfits You Should Have In Your Wardrobe

With sales of £90 million, Man United has the 'most profitable digital contribution' in world sport.