By Sleepywriter (self media writer) | 1 year ago 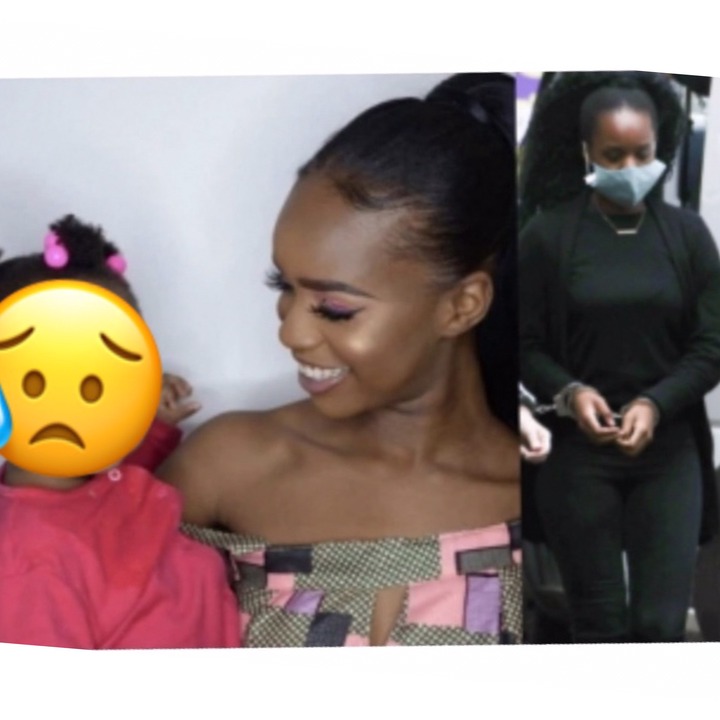 A teenage mother has been sentenced to 9 years in jail after she left her daughter at home to starve to death.

According to reports, the mother identified as Verphy Kudi, abandoned her a year and 8 months daughter named Asiah, at her flat in Brighton, England and traveled to London and Coventry to celebrate her 18th birthday.

It was gathered that the lady left her flat on the 5th of December, and traveled to celebrate with her boyfriend. 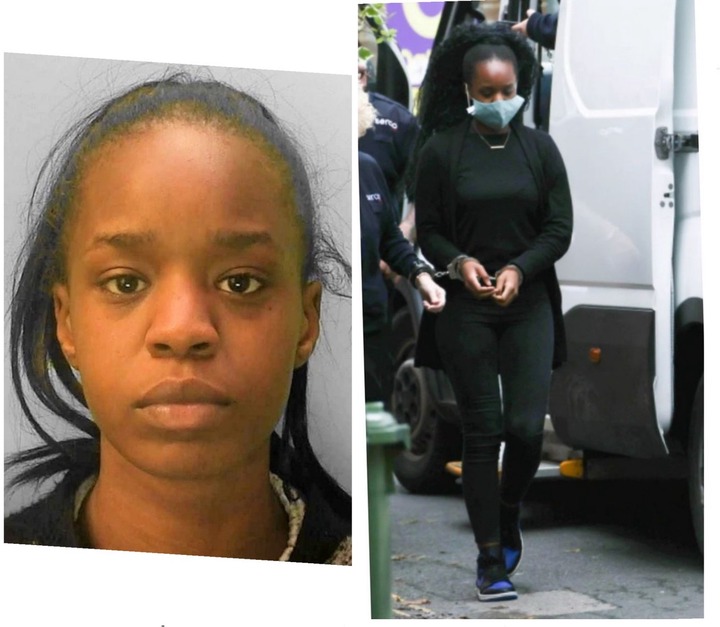 On the 7th of December, Kudi attended a music concert in south London and had the DJ announce her birthday to partygoers, while her daughter was starving at home.

On the 9th of December, the lady attended another party in Coventry, and eventually returned home on the 11th.

Kudi on returning, found her daughter lying on the floor and she distressfully called the paramedics.

The paramedics arrived at about 6:12 pm on that day, and the baby was rushed to the hospital, but was confirmed dead on arrival.

According to prosecutors, Asiah died from Influenza and starvation after being left unattended. 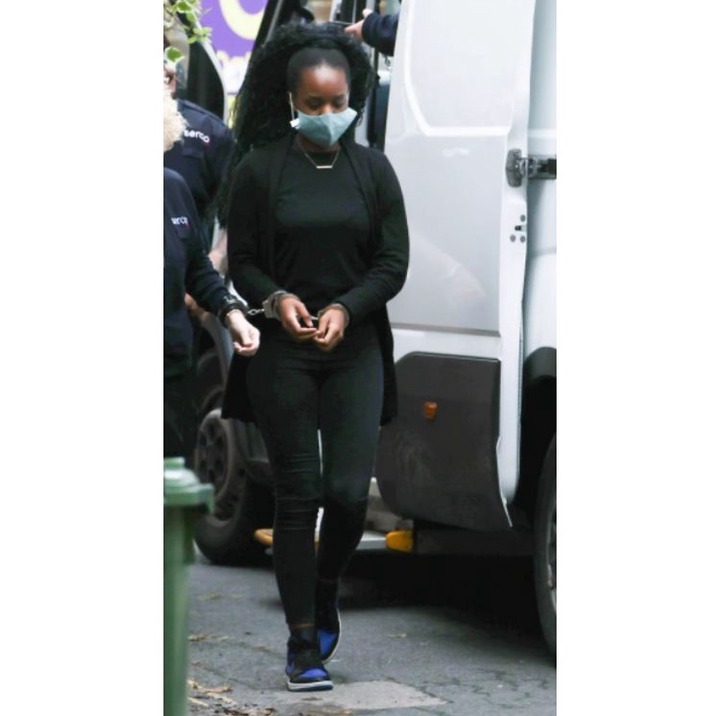 The teen mom, however pleaded to manslaughter and was sentenced on Friday, August 6, for 9 years.

Judge Christine Laing QC of the Lewes crown court, on sentencing Kudi, said that it’s almost unbearable to contemplate how the baby suffered in the final days of her life.