It was a sad day for the Nigerian youths especially the family of a job-hunting lady, Iniobiong Umoren, who was found dead in Akwa Ibom on Sunday. 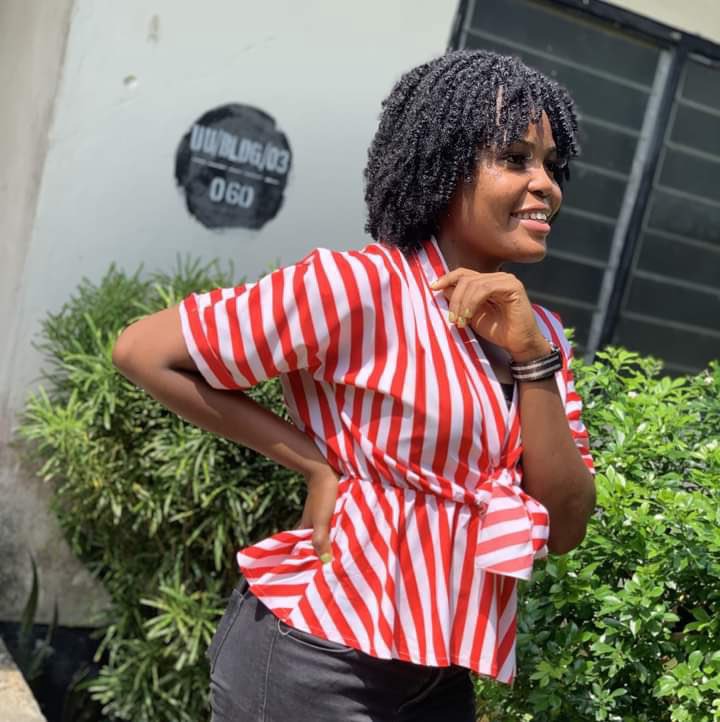 The victim who is also known as Hinny Humoren was declared missing on Tuesday after she failed to return from a purpoted job interview in Uyo.

Umoh Uduak, a close friend of the victim, had taken to Twitter on Thursday, to call out for help that her friend who was going for a job interview at airport road was in trouble.

According to Umoh, her friend sent her voice note on WhatsApp screaming for help after arriving at her interview venue and since then she has not been found and her numbers were switched off. 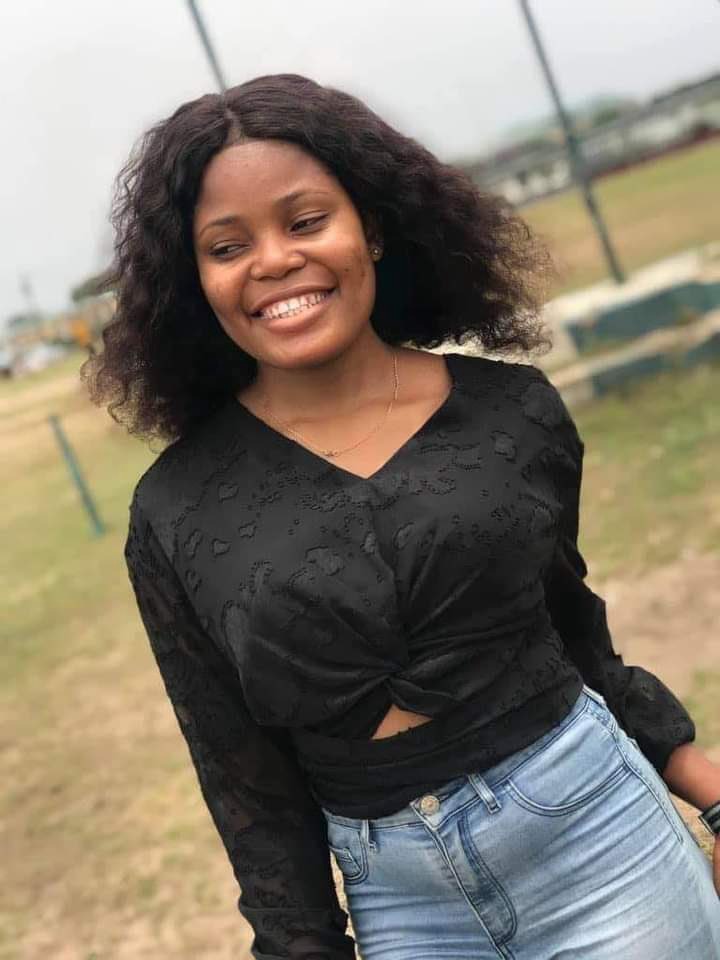 But shockingly, the sad news of the death of the promising young graduate filtered in on Sunday morning.

Her alleged abductor, Uduak Frank Akpan, who was said to have invited her for the fake job interview, was said to have taken Umoren to his house where an argument ensured, and he used an object to hit her on her head.

Additionally, Akpan was also gathered that Akpan forcefully slept with the victim, murdered her and later buried her in a shallow grave in his father's compound. 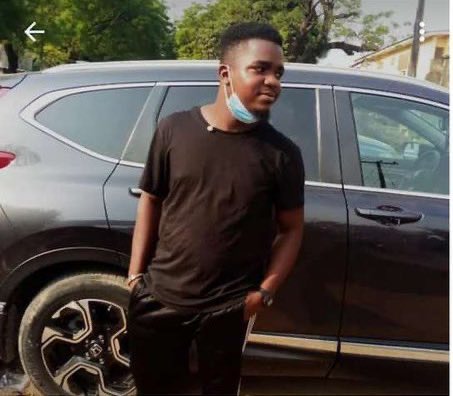 Meanwhile, the police revealed that the suspect and one other person have been arrested over the incident, and the anti-kidnapping squad in Akwa Ibom State was investigating the case.

However, it is important that we do not just allow this disheartening incident to happen without learning any vital lessons from it.

To this end, below are some vital lessons both job seekers and parents can learn from the ugly incident prompted by the high unemployment rate in the country: 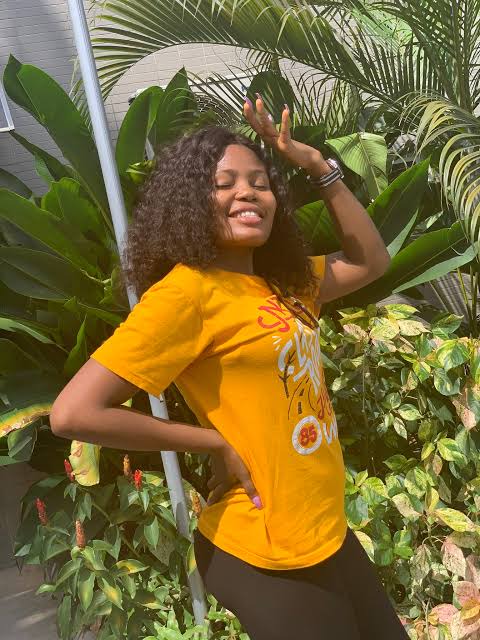 1. In today's world, the first way a job seeker can identify a potential scam job offer, is to go on to google and search if the said company has online presence, that is if a website which contains all vital information about such organization exist.

Also, the company's physical address should be verifiable from the internet.

2. Job seekers should stop wasting their resources on vague job offers which do not contain job description, or elaborate qualifications required for such roles, among others. 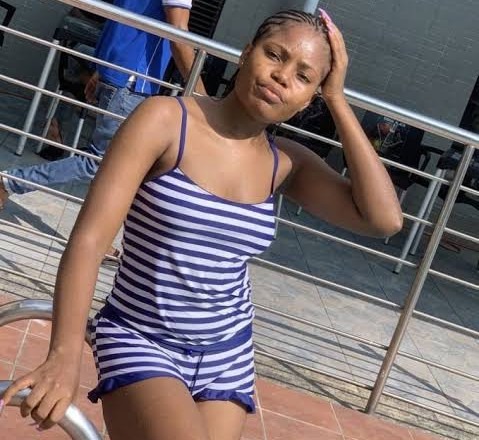 3. Job seekers should maximize today's social media platforms to hear and learn from people's experience regarding any job interview offer they've gotten but are still skeptical about.

4. Job seekers should ensure that they inform their parents or close friend about their movement whenever they're going for any job interview within or outside their state. 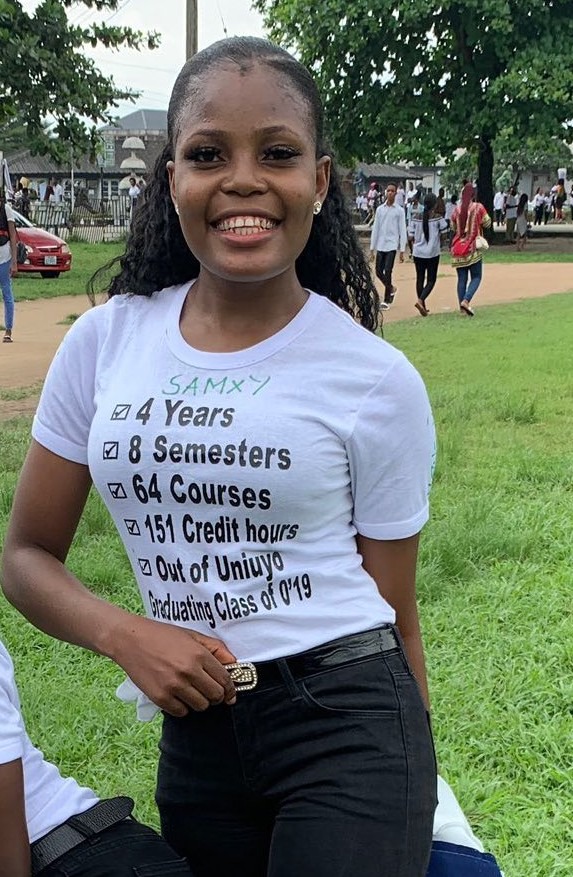 5. A job seeker should always ensure that on no occasion should he/she agree to meet with a stranger who has offered them a job in a secluded or isolated location.

If you must meet them, meet in public places, and never agree to follow them to an isolated location no matter how good the job offer is.

6. Parents should not leave their children to themselves just because they've graduated from the University.

7. Parents should have the contact of at least one of the closest friends of their children, who they can quickly reach out to in case of an emergency. 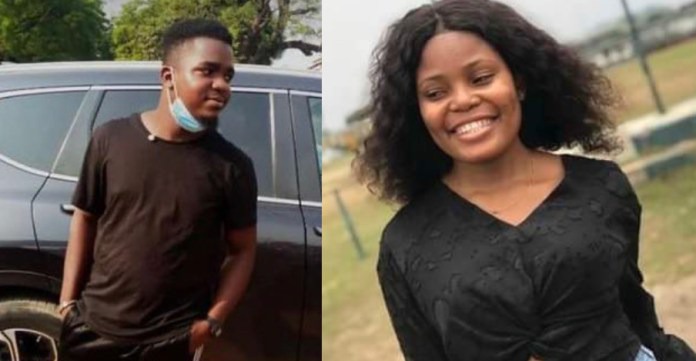 They should ensure that their daughters are properly counseled about the kind of evil world that we are in today, especially, warning about going out with strangers either make or female.

Consequently, in your thoughts, what punishment do you think is the best to be meted out to this suspect who cut short the dream of this beautiful promising lady, Umoren ? 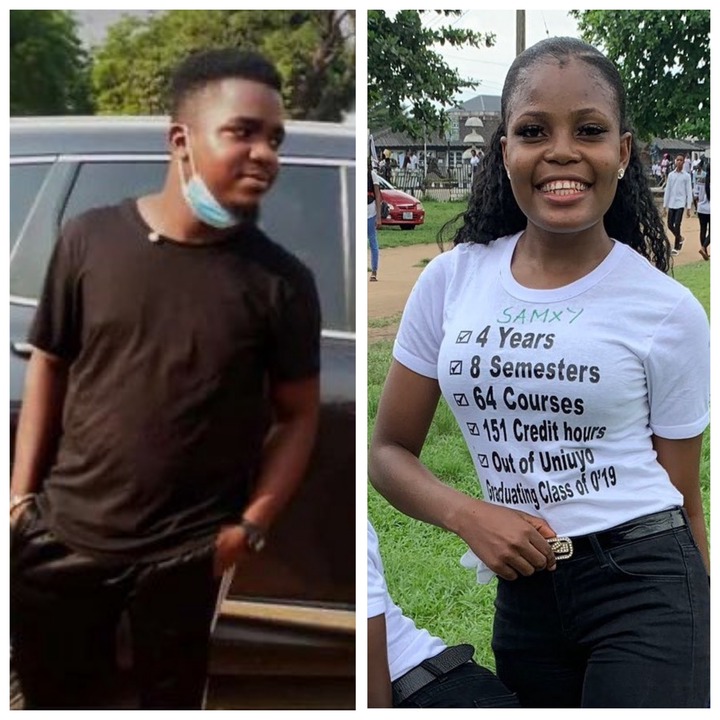