By Maduchisom1 (self meida writer) | 1 months

It is no longer news that inmates escaped from a prison in Imo State. The news was horrifying that many Nigerians questioned how possible it is for the prisoners to escape without the knowledge of it by the security officials. 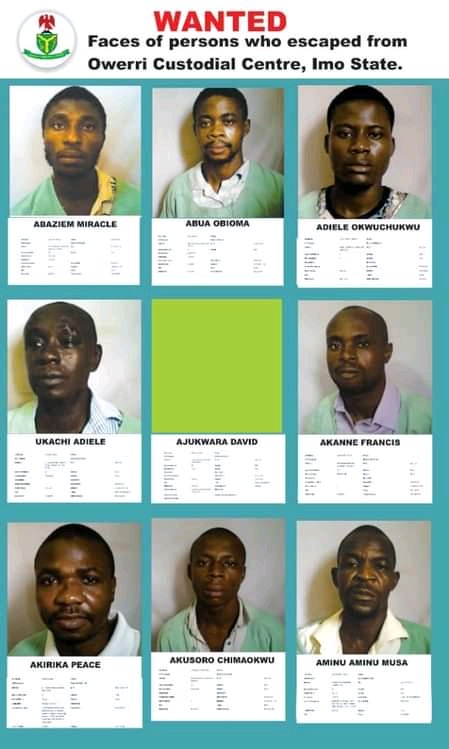 However, while the majority of the inmates are yet to return to prison, the Nigerian Correctional Service has successfully released pictures and names of inmates who escaped from Owerri custodial Centre, Imo State. 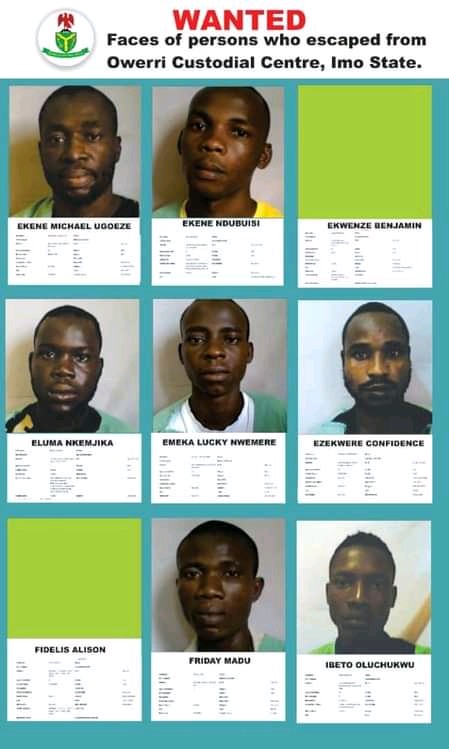 Looking at the pictures you would see it is all written "Wanted" signalling that wherever they are one they are not free. Some of them may have run to other places unknown to the Nigerian security officials, however, they are not free.

Whichever the case might be, the question now is, would they even return now they have been declared wanted by the Nigerian government? If they want to leave the country, would the immigration catch on the border or probably in the airport? Two questions no one would provide the answers immediately. However, from now, all eyes will be upon their whereabouts. 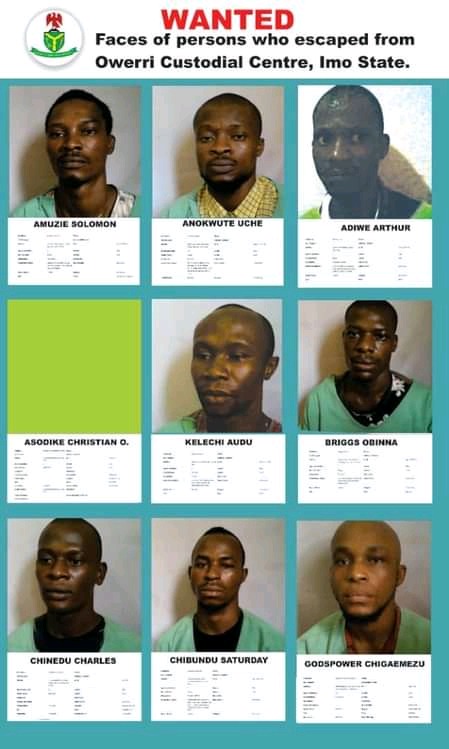 Nigerian Correctional Service has revealed their faces and names, therefore, it is no longer secret as they are now known by the public. Possibly, some would return to the prison, while others would escape. However, most times, someone can run but hiding is largely impossible. 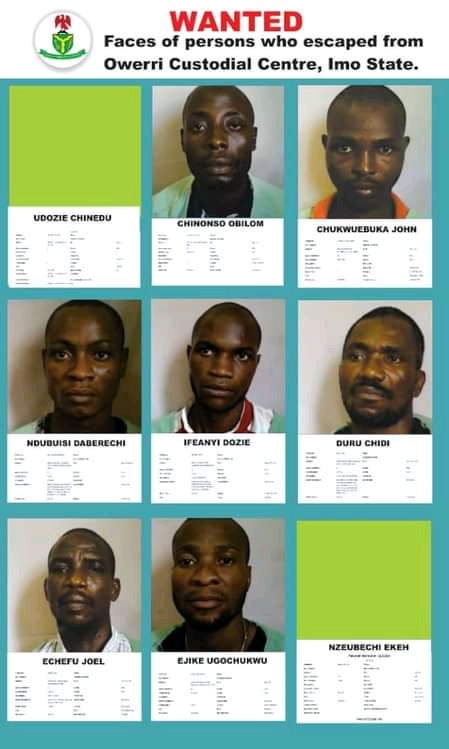 Since they escaped from Owerri custodial centre, many Nigerians have suggested that the City of Owerri won't be safe again. However, it is not everyone who went to prison who committed criminal acts or its equivalent.

Ladies, Check Out These 43 Trendy Ankara Outfit Ideas For Your Events And Outings