Diezani Alison-Madueke has been the subject of Nigerian news outlets for more than 24 hours since the EFCC chairman announced that the commission has recovered a total of $153 million and 80 houses worth $80 million linked to her. For a change, I'd like to deviate from the norm and say a few words about her husband. 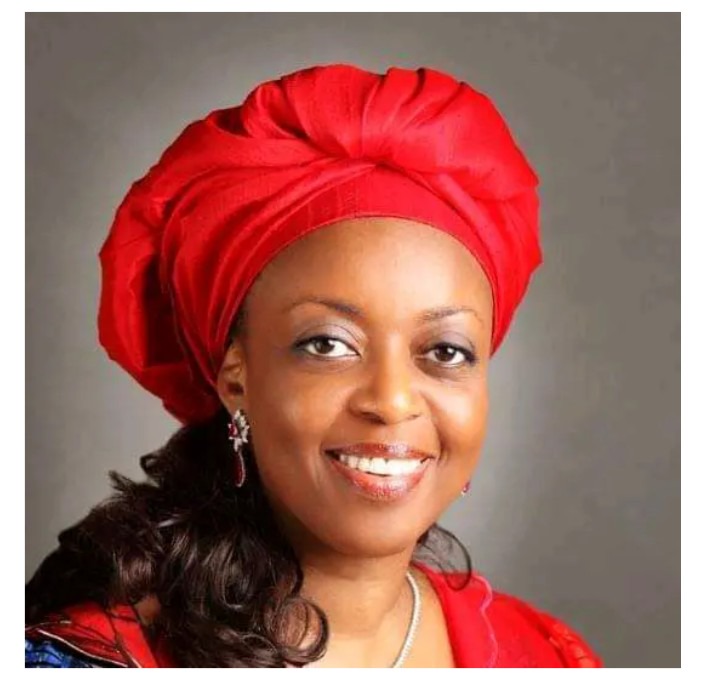 In Nigeria, Diezani Alison-Madueke is a well-known but divisive political figure. She was born on December 6, 1960, and this year will be her 61st birthday. She has a long list of achievements in Nigerian politics, and she has shown many women that they, too, can pursue careers in male-dominated fields. 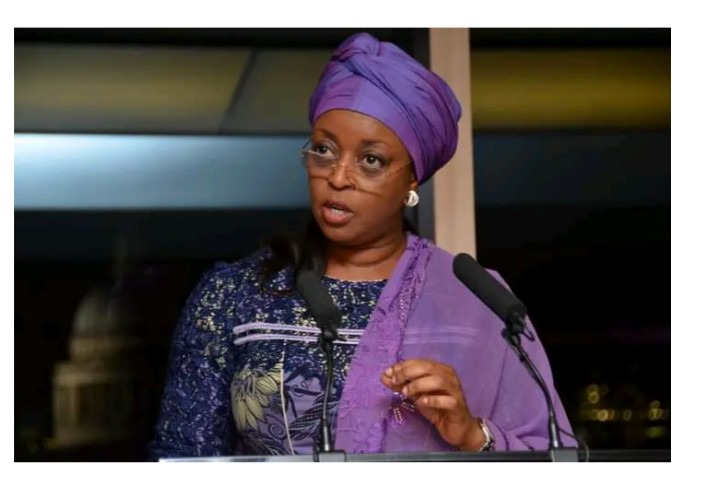 However, there is a snag:

Madueke's good example was tainted by claims that she robbed and laundered large sums of money while serving in various high-ranking positions. She was also being prosecuted for crimes against the country, and she attempted to flee to the United Kingdom at one stage. She is now a Dominican Republic resident with the title of Commissioner for Trade and Investment. As she flees from justice and continues her battle with cancer, it appears that she will remain there until thy kingdom arrives. 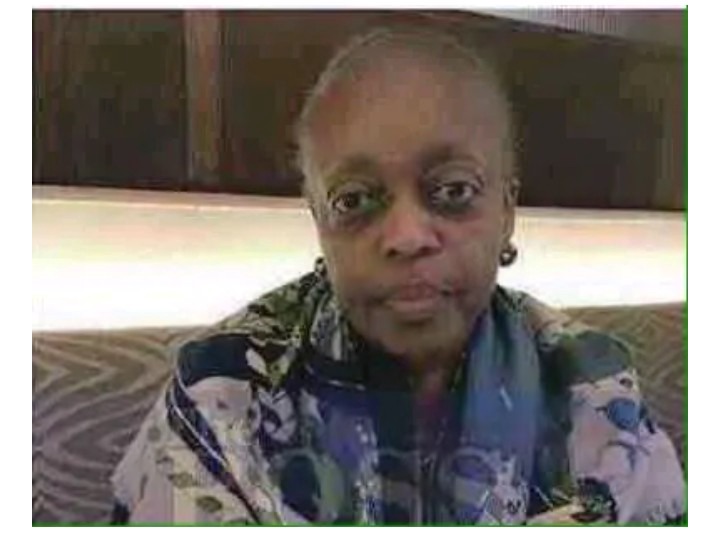 That said, I'm not here to add to the growing list of Diezani's misdeeds. Let's talk about her husband instead. 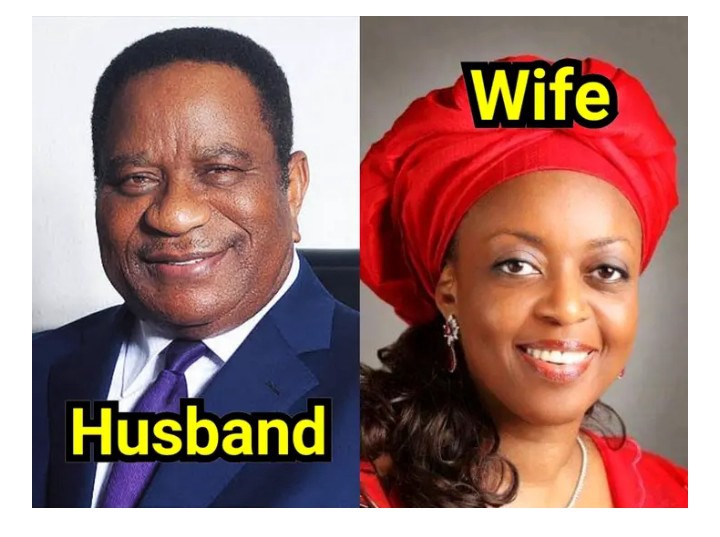 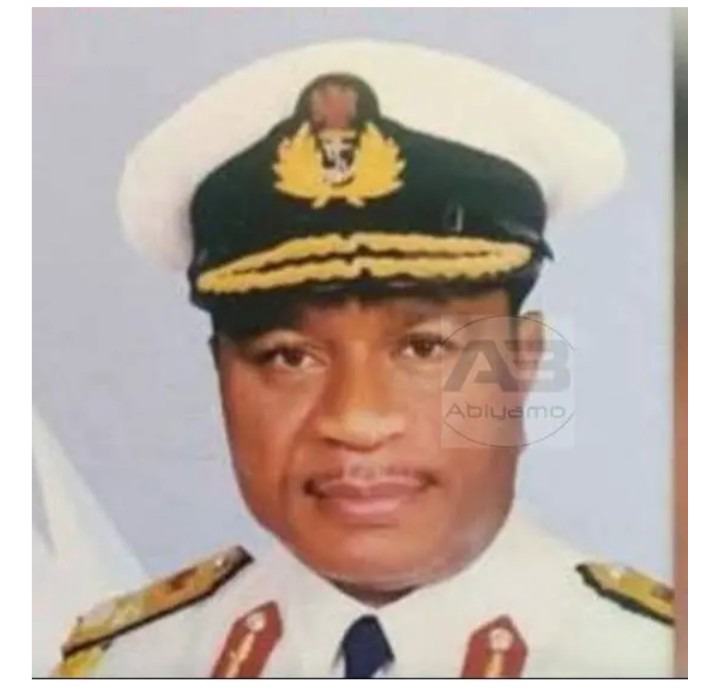 The exact date of Amaechina, Alison Madueke's birth is uncertain. It happened in 1944, that's all I know. Madueke was born in Agbariji-Inyi, Enugu State, and is an Igbo. 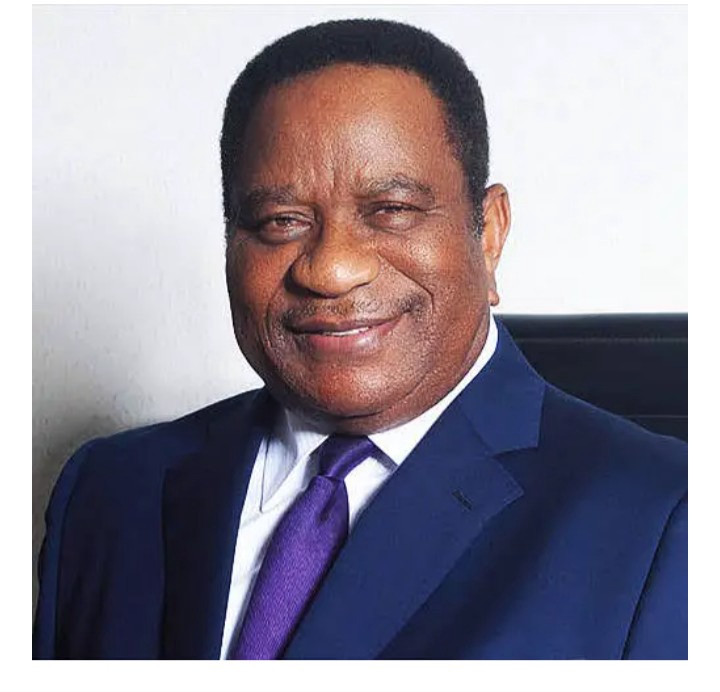 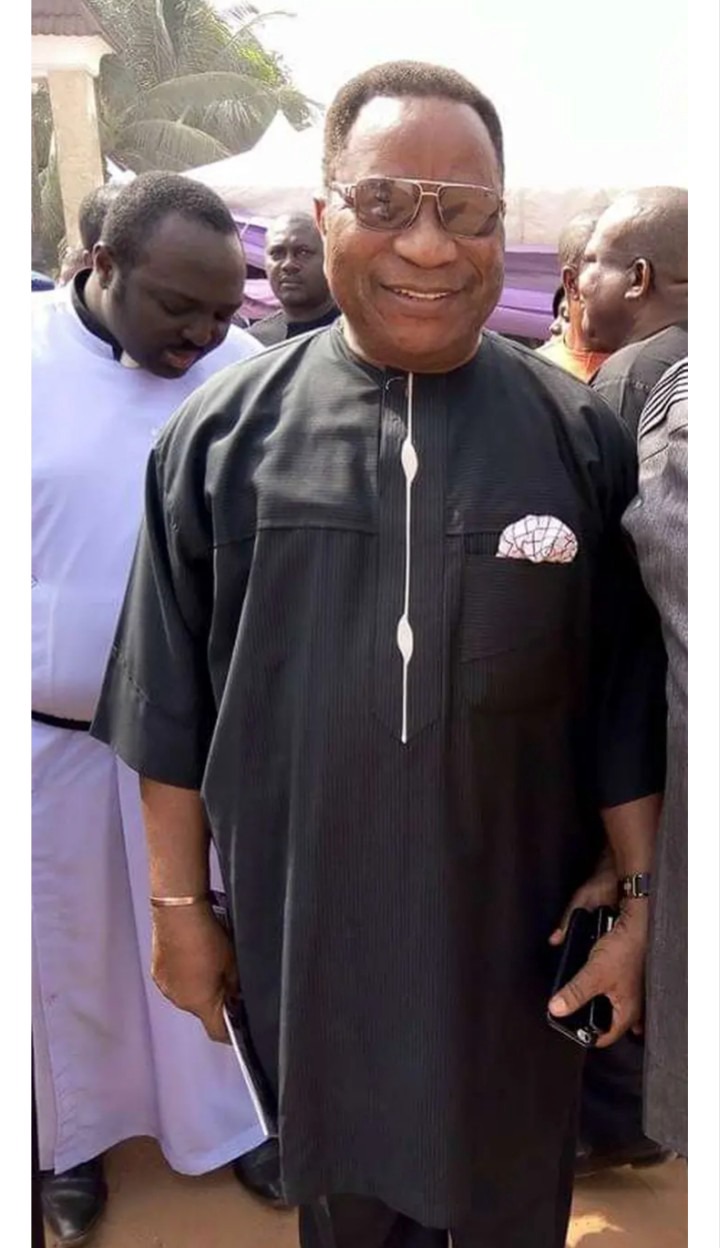 He married his first wife, Uche, sometime in the 1990s, and they had five children before she died of cancer in 1996. Alison Madueke was lonely after his first wife died, and he was faced with the overwhelming task of raising his five children alone. Until he saw Diezani, he had no intention of getting married again. 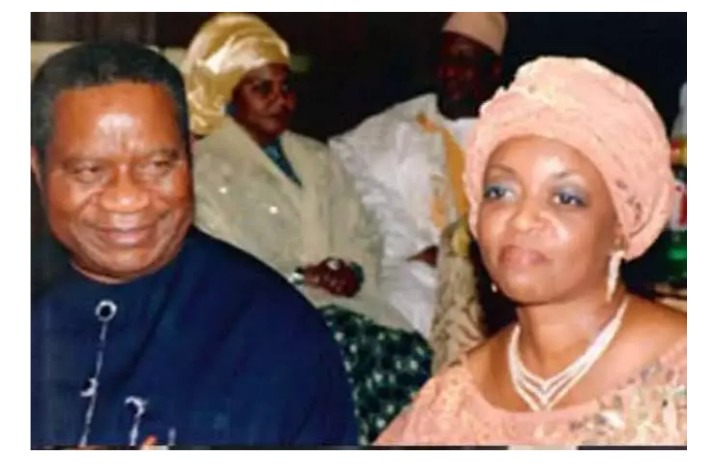 On a Sunday after church service in 1998, Alison and Diezani met. Alison's congregation, Victoria Fellowship Church, decided to build a permanent location, and since Diezani was an architect, she was named to the project's committee. Following their encounter, they exchanged phone numbers, and Alison and Diezani married on June 30, 1999. On February 23, 2001, their marriage was blessed with a son named Chimezie. 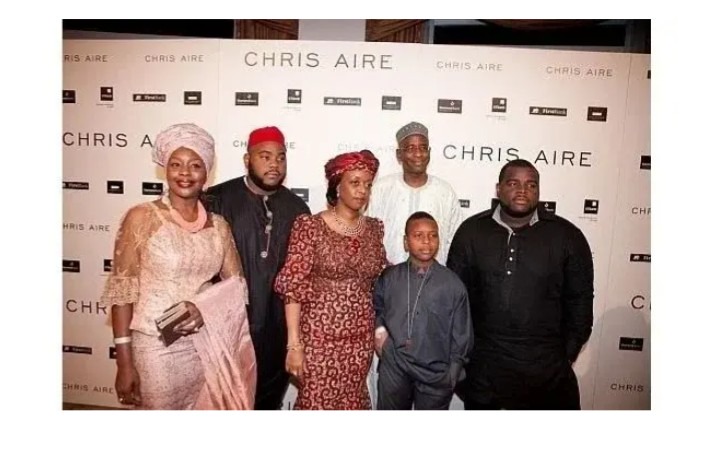 In 2019, Alison revealed that he advised his wife to concentrate on the family's good name rather than money. Regrettably, his words of wisdom went unheeded. 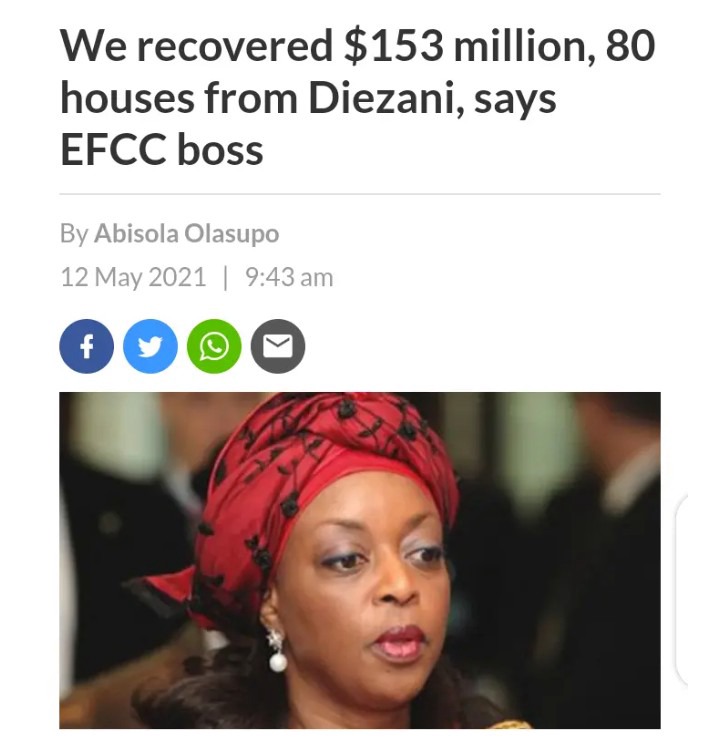 Given the gravity of the allegations leveled against Diezani, it would be difficult to believe that she met her husband after a church service and even gave him an audio Bible on cassettes as a birthday present in the 1990s. 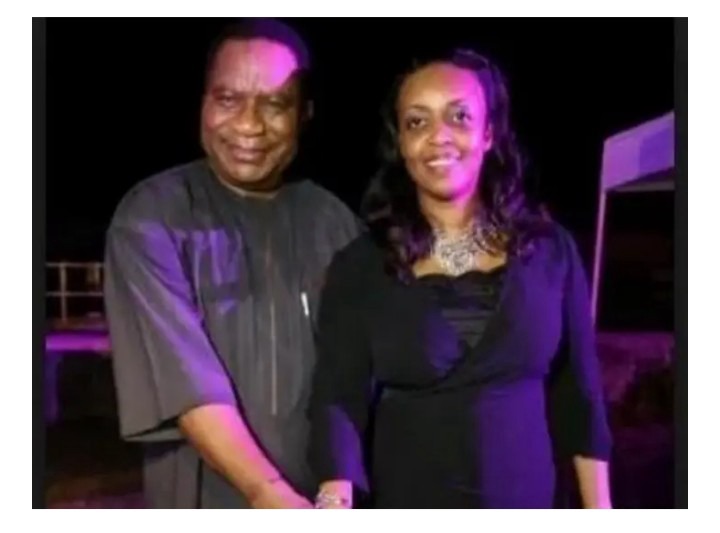 I'm afraid that's all I have to say about Allison Amaechina Madueke. Diezani has gotten herself into a bad situation, but I hope her husband will still stand by her.