Bandits leader leads the kidnap of 150 persons in Zamfara

By Infogist (self media writer) | 11 months ago

Bandits have kidnapped 150 persons including villagers and travellers, in Shinkafi Local Government Area, Zamfara state. The bandits launched the attack after the father of one of their leaders was arrested. 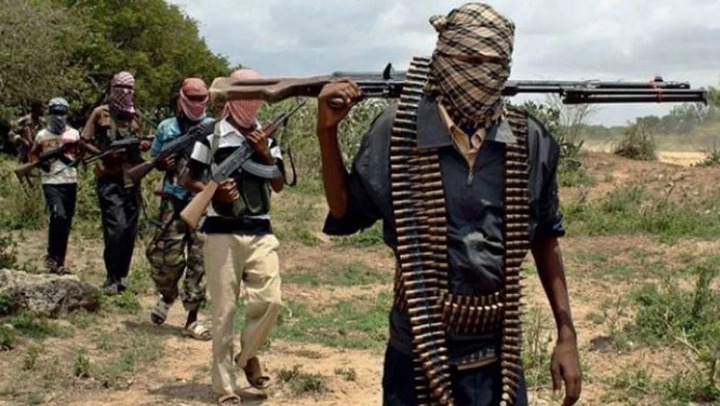 Daily Post reported on Saturday night, July 17, that the villages were attacked two weeks after the father of the leader of the bandits was arrested, in Kano. The bandits attacked Kurya, Kware, Maberaya, Keta, Marisuwa and Badarawa villages.

It was gathered that Turji, the leader of the bandits, has vowed that if his father is not released to celebrate the upcoming Sallah, then he would make sure that many other people did not celebrate the Sallah with their families.

A source from the village said that Turji made the statement when he was contacted through phone. The source said Turji was called during a meeting between the communities and security agents. Turji faulted the basis of his father’s arrest, and said that he is the terrorist and not his father. He added that his location is known and he saw no reason why his father will be arrested.

It was gathered that the bandits who attacked Shinkafi, threw a grenade at the Emir’s palace, destroying parts of the palace.