By TalkNaija (self meida writer) | 1 months

Just as Nigeria was recovering from the Kagara school aduction in Niger state, suspected bandits, have attacked another school and have kidnapped over 300 students. 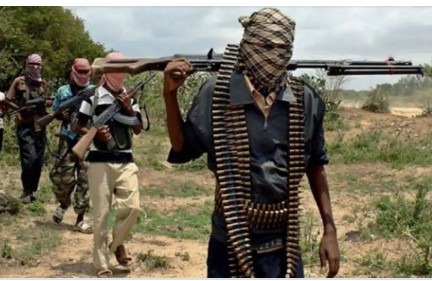 Just one week after secondary school students were released, after set of students numbering up to three hundred (300) from Jangebe school in Zamfara state, have been kidnapped. Reports came in that the incident, happened around 1am on Friday morning. This Makes it the second time, school students have been aducted in less than a month. It seems these bandit's who have faced heavy defeat at the hands of the Nigeria police, and army have now, shifted their attention to local school that have no means, of defending themselves. 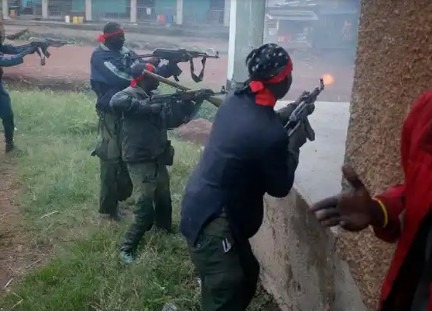 From reports gathered at the scene, a woman who wishes not to reveal her name, said that the operation happened at 1am, while the said students were sleeping. He lamented that the armed men, pretended that they were security men, not until they started rounding up students in the hilux Vans, they came with. Another witness who provided her name, was was a mother of one the aducted students said, she was shocked at the incident, and was concerned for her daughter. However, police who arrived at the sence, has said that they do everything possible, to track these bandits, and secure the release of the children, to their parents. 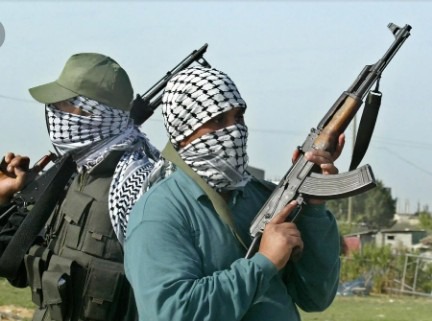 For months, we have seen a lot of killings both from Fulani herdsmens, Bandits, and Boko Haram terrorist. At this stage, Nigeria is faced with a lot of insecurities, and people are afraid to go about their various businesses, more especially in the north. From attacking communities, to now kidnapping school children, these evil men want to destroy the image of Nigeria, and ensure that there is no peace in the country . The problem of insecurity in the country, is now getting out of hand, and the security offcials must do something now, to a avoid more these aductions

My concern is to these poor children aducted from their hostel, recall that the 29 students aducted from Kagara school in Niger state, narrated how they suffered at the hands of these bandit's, who knows they type of treatment they will given, where ever they are kept, and what will be the demands of these evil men, in exchange for the lives the these children. 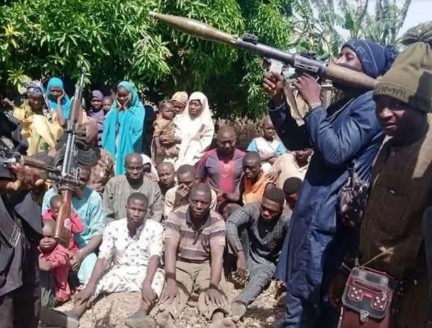 I urge our Noble president, and other security officials, to please intervene in the matter, so these innocent children can return to their parents.

Content created and supplied by: TalkNaija (via Opera News )