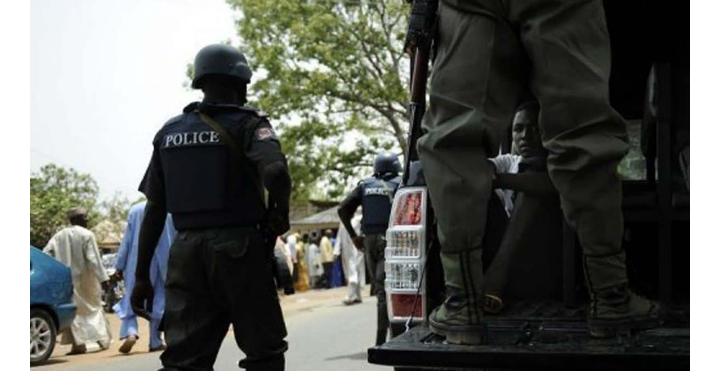 The Police Command in Kogi has stormed a kidnappers’ den and rescued a man abducted on April 25 at PYN junction on Ajaokuta-Lokoja road.The command spokesman, DSP William Aya, said in a statement issued in Lokoja on Monday, that two AK-47 rifles and 29 rounds of live ammunition were recovered.

According to him, the man was abducted by four gunmen at about 3:30pm on April 25, and forced into the bush by the gunmen.

“On receiving the report, a team of policemen led by Ajaokuta Divisional Police Officer, CSP Shola Night immediately embarked on a search and rescue operation. 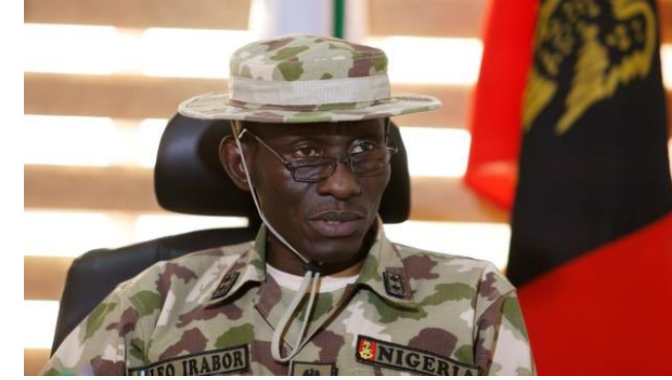 The spate of insecurity in the country assumed a more dangerous dimension on Monday as Boko Haram insurgents made inroads into Niger State and gunmen killed two students of Greenfield University in Kaduna state. Also on Monday, the Vice-Chancellor of the Federal University of Agriculture, Makurdi, Benue State, Professor Richard Kimbir, said kidnappers attacked the institution on Saturday night.

In Kebbi State, the police said nine of their personnel were killed by bandits in the Sakaba Local Government Area of the state. 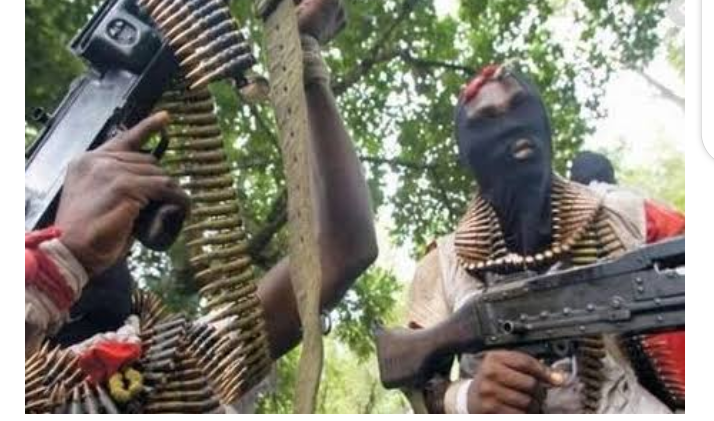 Gunmen have abducted some students of the Federal University of Agriculture, Makurdi (FUAM), Benue State.

The school authorities confirmed the incident, saying an unspecified number of students were taken away at gunpoint on Sunday night. The Director of Information, Protocol and Public Relations Unit (IPPR), Mrs Rosemary Waku, made the disclosure on Monday.

“An unconfirmed number of students of FUAM were abducted at gunpoint by unknown persons from the campus on Sunday, 25th April 2021. 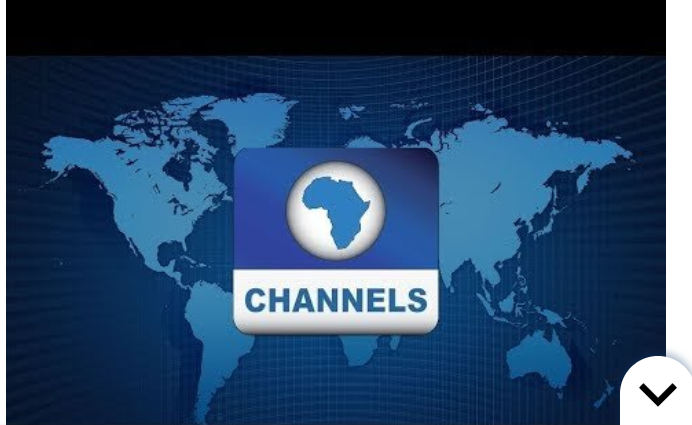 The Nigerian Guild of Editors (NGE), Socio-Economic Rights and Accountability Project (SERAP) and the opposition political party, the Peoples Democratic Party (PDP) yesterday condemned the sanctions imposed on Channels Tv by the National Broadcasting Commission (NBC). NGE said it condemned in strong terms the threat issued to the television station by the NBC over an interview with the spokesperson of the proscribed Indigenous People of Biafra (IPOB) Mr. Emmanuel Powerful.

Powerful had featured on Channels programme “Politics Today” on Sunday April 25, 2021 , where he allegedly made inciting statements. The NBC in the letter ordered the immediate suspension of the programme. 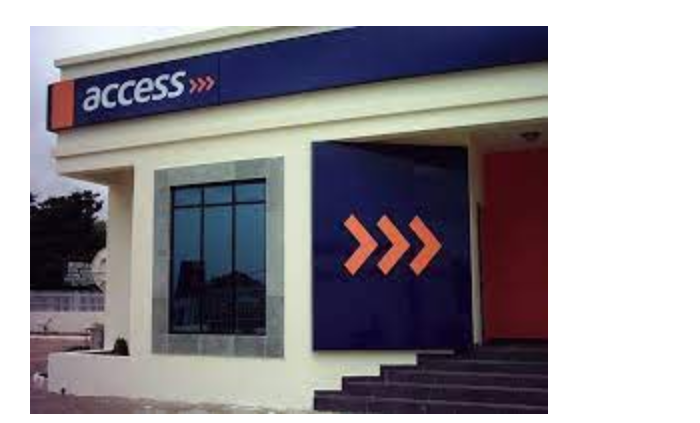 Four months into the implementation of the African Continental Free Trade Area agreement (AfCFTA), Access Bank has indicated its readiness to turn the country into a vibrant retail hub. OLUSHOLA BELLO writes.

Access Bank Plc has embarked on expansion drive, increasing its subsidiaries across Africa in positioning as the Africa’s gateway to the world and as part of a strategy to support trade and finance in the continent and take advantage of the newly formed African Continental Free Trade Area (AfCFTA).

In line with its expansion drive, Access Bank recently entered into a definitive and binding agreement with ABC Holdings Limited to acquire 78.15 per cent shareholding in the African Banking Corporation of Botswana Limited (BancABC Botswana).

ABC Holdings is a subsidiary of London Stock Exchange listed group, Atlas Mara Limited. The Nigerian bank disclosed this in a statement signed by its Company Secretary, Sunday Ekwochi.