[Opinion] Bombing of Abuja-Kaduna Bound Train By Bandits, And The Need To Protect Nigeria's Railways

Railway systems, and train services are integral parts of the transport system of major cities around the world, and Nigeria is not an exception to this. For some years now, the Nigerian government has continued to invest millions of dollars in constructing railways to connect various cities in the country. This is due to the need to provide Nigerians with affordable and safer means of traveling from one city to another. However, some criminal elements in the country, appear to have seen the railways as an opportunity to carry out their nefarious activities. 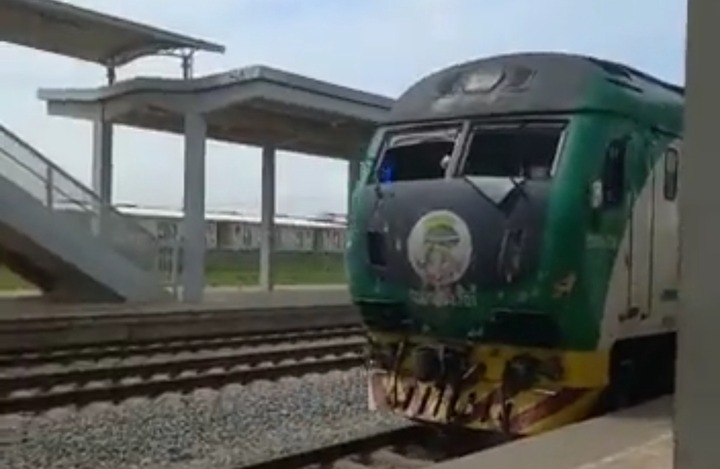 It should be recalled that in the past, there have been reports about some criminal elements, vandalizing the railways, and carting away the tracks. For instance, a report by the Vanguard Newspaper on June 27, 2021, revealed that on May 8, 2021, three suspects were arrested in Kaduna for vandalizing the Kaduna-Kano rail lines in the state. As if that was not enough, another report has emerged, revealing that bandits recently bombed a train moving along the Abuja-Kaduna railway. 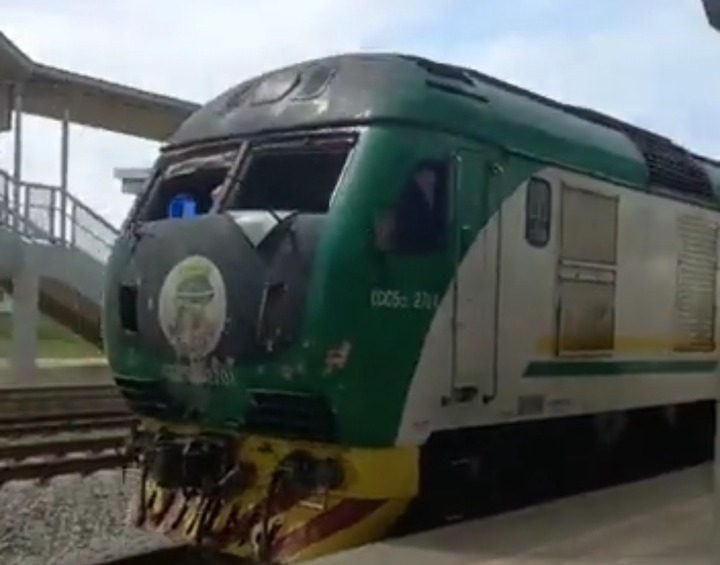 As obtained from the Peoples Gazette, the ugly incident took place on Wednesday, and caused technical damage to the rail line. It was gathered that the bandits wanted to dispose the passengers of their cash and valuable items, and had opened fire on the train driver. The ugly incident was followed by another report, revealing that Senator Shehu Sani escaped death as the train he boarded from Abuja to Kaduna almost derailed due to the technical damage caused by the bombing (source: Peoples Gazette). 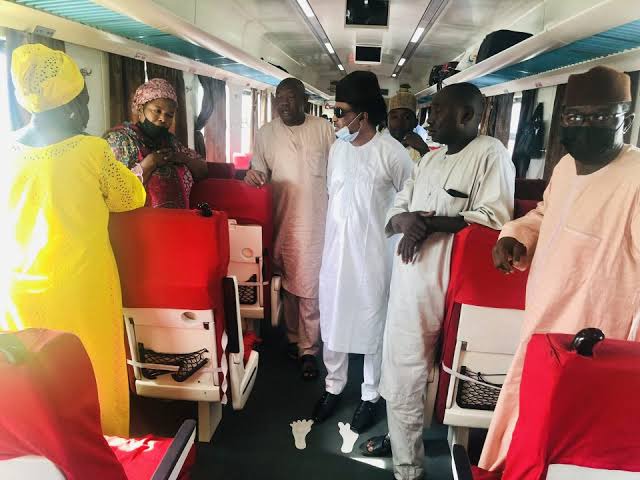 Following this report, it has become important that Nigeria’s railways are protected from bandits and other criminals operating in different parts of the country. It can be argued that the newly introduced train services, are gradually becoming the preferred choice of many travellers in the country. However, criminal attacks appear to have become a threat to the safety of travellers, and functionality of a modern railway system and train services in the country. 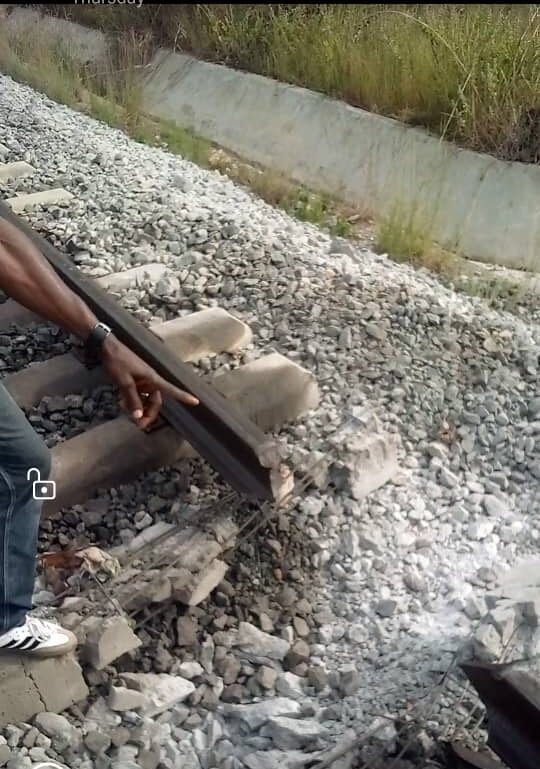 With this in mind, it is my view that the Nigerian Railway Corporation (NRC), should as a matter of necessity, partner with security agencies in the country, to provide adequate security for the railways, trains, and passengers using the train service. This would go a long way to ensure the safety of train users in the country, and equally reduce the over-reliance on road and air transport in the country.