How Soka's kidnappers den in Ibadan has been taken over by school, petrol station, housing estate

Soka is an area in the city of Ibadan. It is along the Ibadan end of the Lagos-Ibadan Expressway and it is a few kilometres to the Challenge area of the state. Soka is now a heavily populated area as many people continue to build houses since it is a residential developing area.

Soka was in the news a few years ago, precisely in March, 2014, when the entire city of Ibadan woke up to the news of a kidnappers' underground tunnel where reports said the remains of victims of kidnapping were recovered from the tunnel that was being used by kidnappers to keep their victims. The place was later dubbed "Ibadan forest of horror." 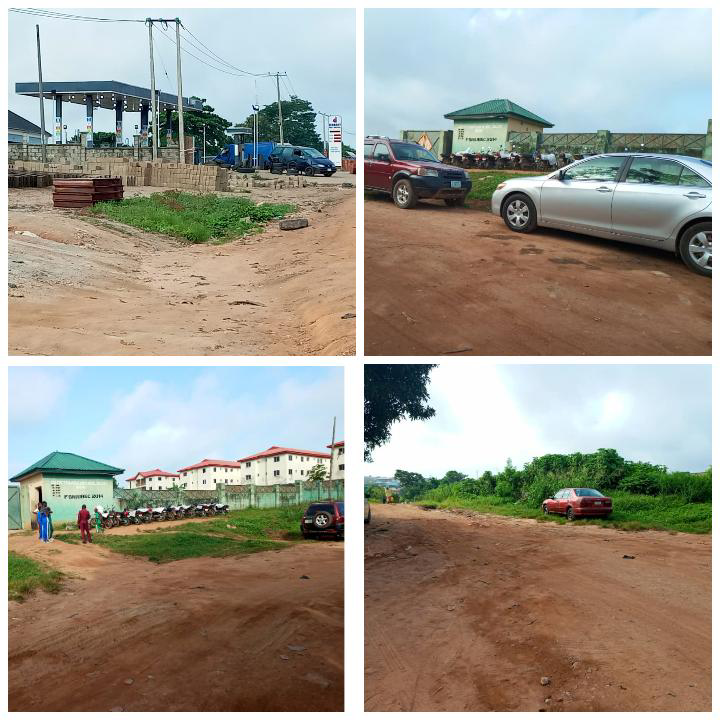 It will be recalled that the tunnel was discovered on March 22, 2014 by some commercial motorcyclists popularly called Okada riders, in the area with reports saying that when securitymen got to the tunnel, over 20 decomposed bodies and hundreds of human skulls were found while and over 20 victims were rescued from the forest.

Since then, not much was heard about the forest. However, the name Soka still rings bell as the community is the area where popular Yoruba nation activist, Sunday Adeyemo, popularly known as Sunday Igboho, has his expansive residence just as many other important residents of the state are also living in Soka.

However, seven years after the discovery and the subsequent closure of the tunnel, the location is now a beehive of activities as the tunnel area has now been taken over by a school belonging to the Oyo State government, a housing estate, a filling station, among others in the area with more structures still springing up in the area.

I visited the forest on Thursday afternoon, September 30 and the kidnappers' den that was closed has now been opened up for development with structures gradually springing up in the hitherto thick forest. 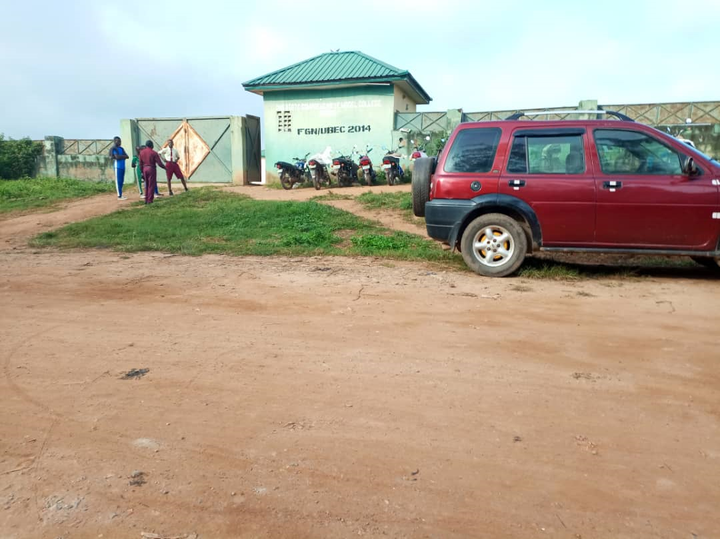 The Oyo State Comprehensive Model College built inside the forest

It was gathered that the school belonging to the Oyo State government that was started when the government took over the forest when the kidnappers den was closed down in 2014 has expanded as the school has acquired more hectares of land for more development while the entry to the school has now been fenced.

The school, Oyo State Comprehensive Model College, which was started as a Federal Government/Universal Basic Education project in 2014, shortly after the den was closed down, has also attracted more students and this requires the need for the school to expand. 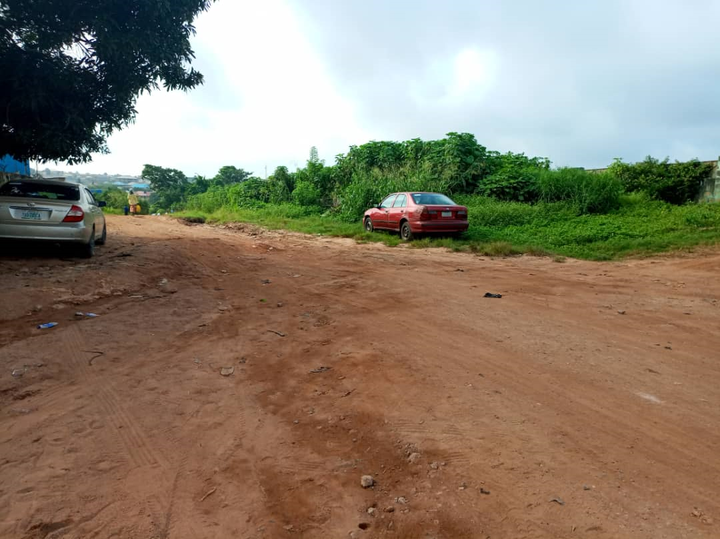 In fact, the school was about to end the day's activities when I visited on Thursday afternoon as the students were about to leave the premises with vehicles and commercial motorcycles which came to carry them, parking at the entrance of the school gate.

Beside the school is a housing estate that was at various stages of completion as the storey buildings had been roofed and painted and on enquiry from some commercial motorcyclists around the area, I was told a popular Ibadan politician (name withheld by me) is the owner of the housing estate. The housing estate beside the school

Also close to the school and overlooking one of the overhead bridges at the Lagos-Ibadan Expressway is a filling station which was built by a businessman on an expanse of land that was hitherto part of the Soka 'forest of horror.'

It was gathered that the businessman was able to buy some acres of the said forest and shortly after buying it, he began the building of the petrol station in the area. When I got to the filling station, commercial motorcyclists and vehicle owners were seen buying the commodity without much ado. 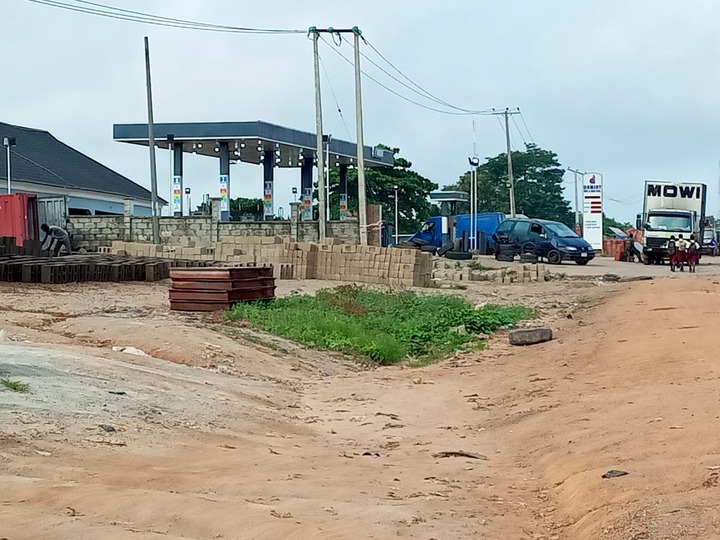 The filling station built in the forest area

These structures and more that are just coming up are some of what has become the Soka forest of horror where many people's bodies and skulls were found during the raid on the Soka forest in 2014. However, the forest which was dreaded some years ago, has now become a site attraction to many people and developers.