Zion Clark: The Inspiring Story Of The Famous Wrestler Born Without Legs

By [email protected] (self media writer) | 29 days ago

Today we take a look at the inspiring story of this incredible athlete who achieved so much even though he was born disabled.

This person is an African American with the name of Zion Clark. Clark was born in Columbus Ohio in 1997. At birth, there is no lower body, and there is no human tissue below the waist. This means that Clark must undergo surgery to build an artificial intestine and an artificial collection bag in the abdomen for excretion. 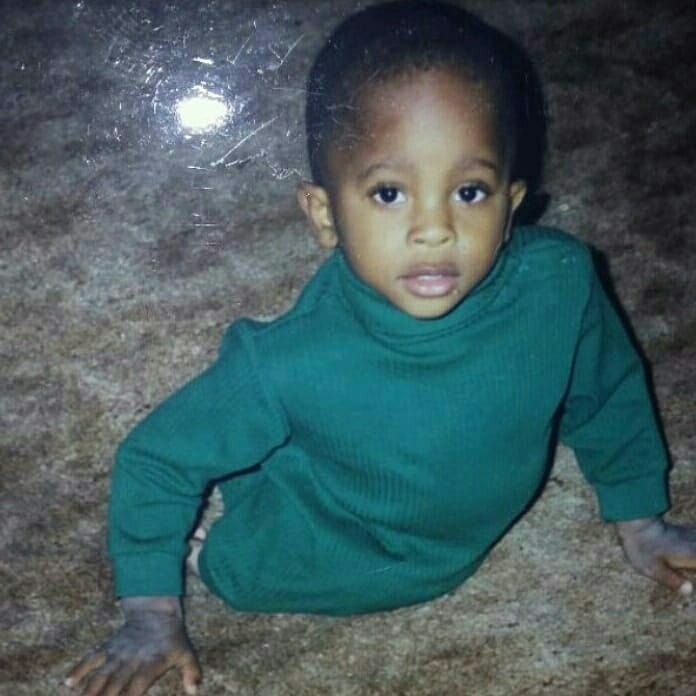 He was born with a very rare disease called a tail degenerative syndrome. When he was given birth to his parent cruelly abandoned him, due to his condition. Clark was on the verge of life and death was also rejected by 7 foster families, before he was finally taken into the orphanage home, where he managed to survive.

Growing up was one of the difficult parts of Zion Clark life's, as he was often discriminated and humiliated by his mates when in school. He was able to endure the humiliation from his peer silently, due to the courage strength, and optimism he possessed. It is this attitude to life that allows him to gradually grow up amidst difficulties. 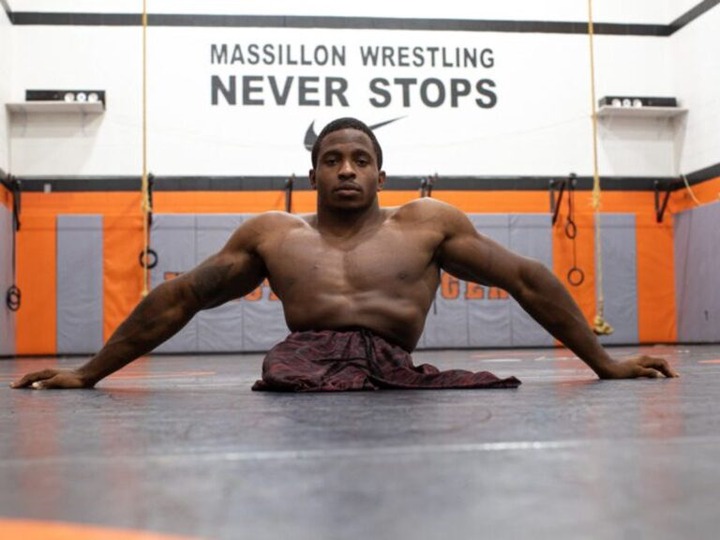 When Clark was 8 years old, he met the first nobleman in his life-his an art teacher, and also a part-time wrestling coach. The teacher helped Clark when he was bullied by his classmates. Along the line, the teacher found out that Clark had a wrestling gift and he encourage him to take the sport seriously despite a physical disability. 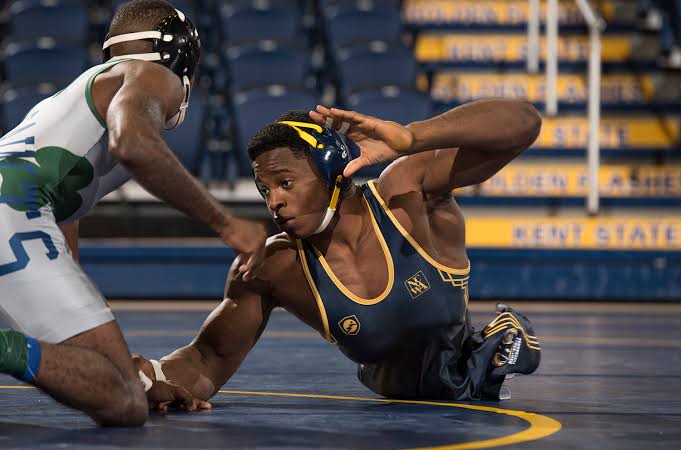 Clark took his teacher's advice and started going for wrestling training. He became a professional in wrestling and started competing with other wrestlers. At the end of his high school career, he has created an outstanding record of 33 wins and 15 losses in professional wrestling. 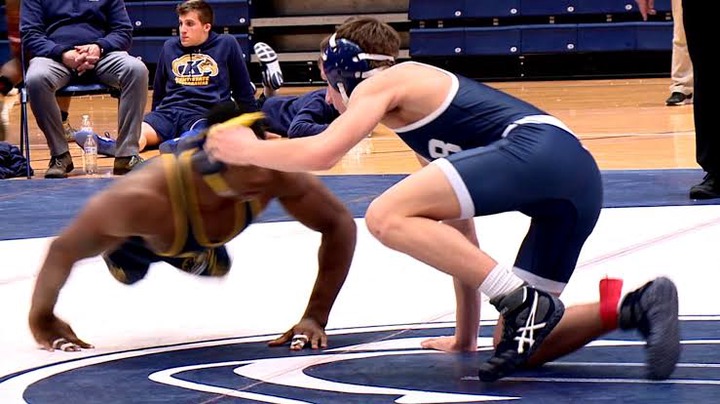 Clark continued his wrestling career when he entered college, but only found out how tough It was to wrestle as he never won any game in his first year in college. He understood that it was due to his disabilities that he was losing matches, so he only motivated himself to work hard and train tirelessly. 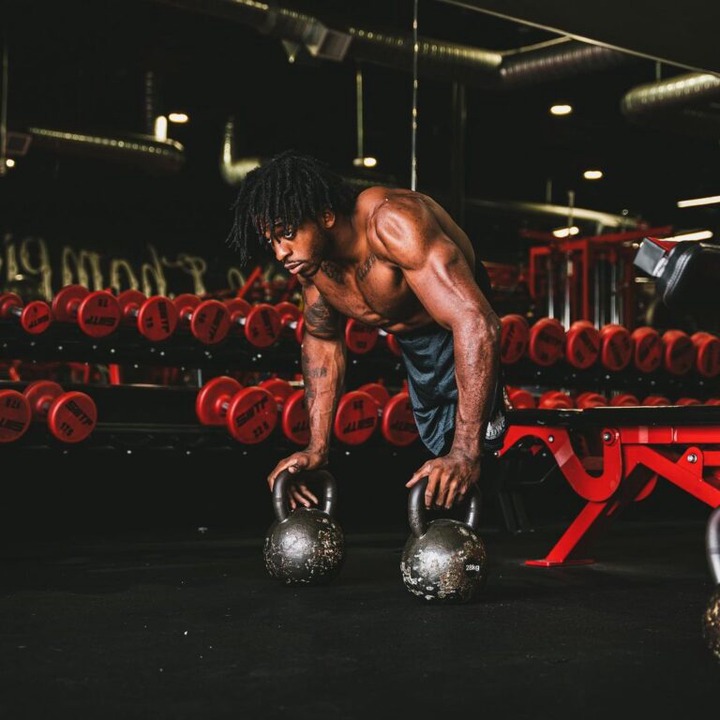 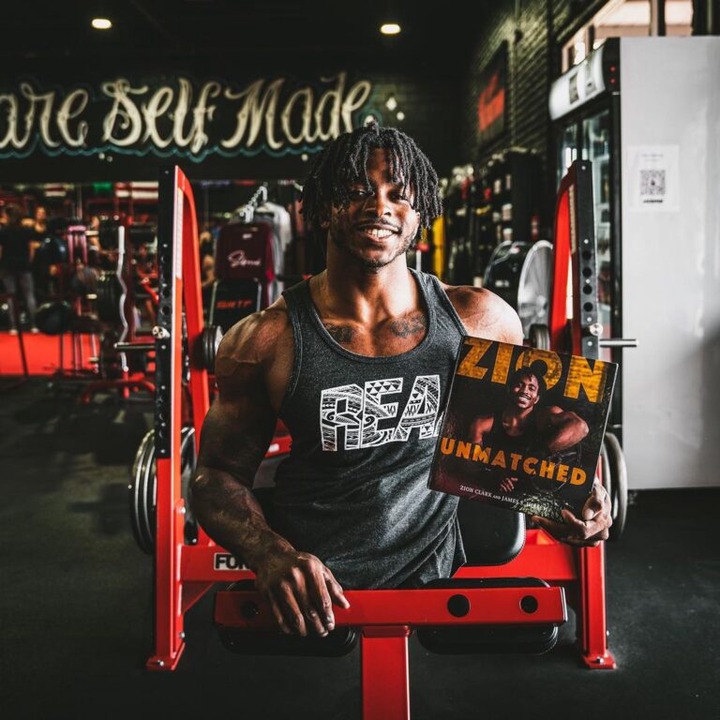 He had to learn to use the arm as both hands and feet at the same time. While walking forward with one hand on the ground, the other hand must have enough strength to knock the opponent down. In addition to his wrestling training, Clark would often go to the gym and carry out different exercises, just so he could have amazing physical fitness. At the end of college, Clark has already achieved greatness in wrestling, by getting an 8th position in the national college wrestling association. 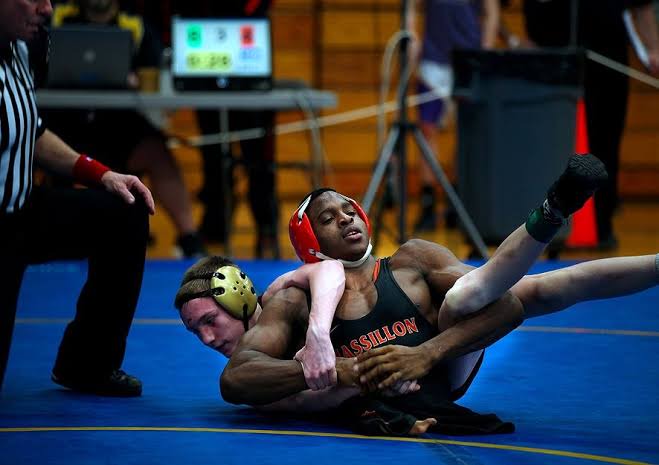 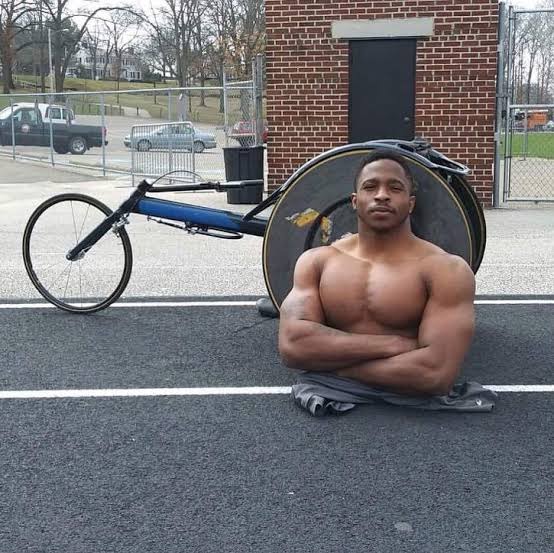 He won the 100m and 400m state championships in 2016, becoming the fastest wheelchair racer in Ohio, reaching a speed of 32 kilometers per hour. Clark has just also recently won a Guinness world record, as the fastest sprinter on two hands. He ran 20metres in 4.78 seconds to set this record.

Zion Clark tattooed the word "No Excuses" on his back to encourage himself each time he is down. 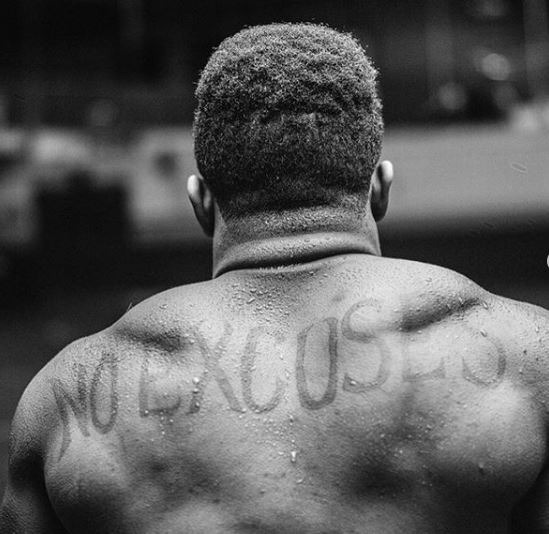 In the face of unsatisfactory life, we can complain, we can be negative, but after complaining, we must start again, work hard like Clark, do not make any excuses, come on, and push forward.