By FarukAbk (self media writer) | 1 year ago

The Nigerian Police Force disclosed the arrest of four persons suspected of razing down Police Command Headquarters located at Okigwe South Area and Ehime Mbano LGA of Imo State on the 26th of April. 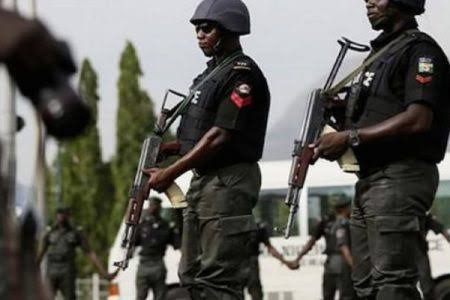 Five policemen were killed during the attack by armed thugs who stormed the police station and looted arms, ammunition before they set the stations ablaze.

The State's Commissioner of Police, Abutu Yaro, stated that the suspects were arrested at Orieagu, Ehime Mbano Local Government Area after the deployment of tactical unit operatives.

He said the arrest was carried out based on the confession of one of the suspects in their custody identified as Onyedikachi Onneme. The suspect revealed to the police the names of his accomplices.

The police promised to carryout further investigation into the incident until all the perpetrators are brought to book.

The South-East and South-South regions of the country have witnessed rise in violent attacks against security operatives and their outposts by armed hoodlums.

According to reports, more than a dozen of policemen have been killed in the last three months. Fingers have been pointed to members of IPOB and ESN regarding the attacks. 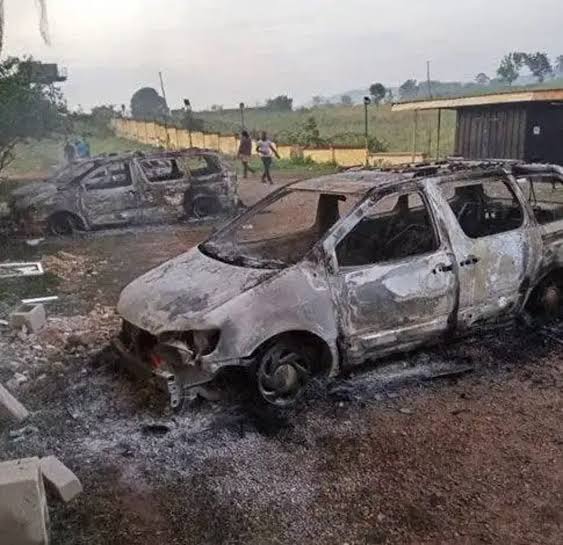 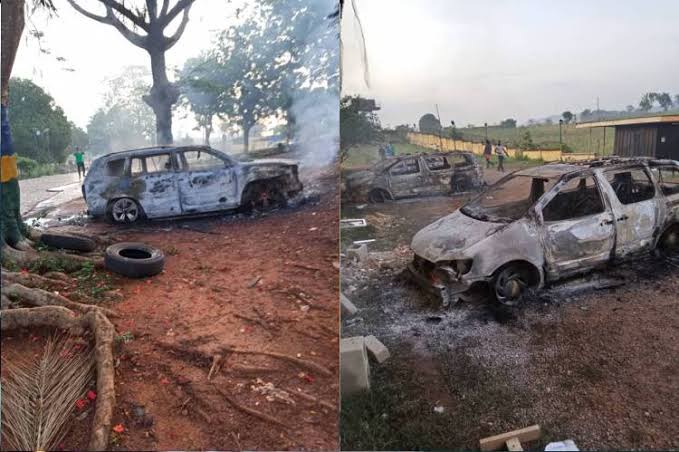 The Nigerian Military have promised more action and presence in the region in order to bring an end to the rising insecurity.