If nothing fast and drastic is done in Taraba, the state will experience a serious shortage of food resulting in massive hunger.

This is coming on the heels of widespread claims that most civil servants in Taraba state have been working for about 7 months without receiving salaries. 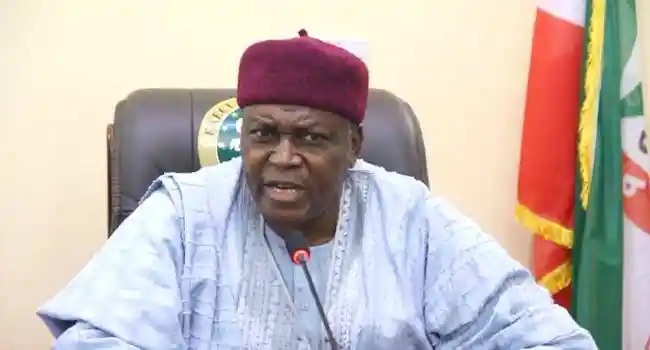 A chief in the state who spoke with The Nigerian Tribune on condition of anonymity stated that Taraba farmers are mostly public workers who fund their farming business with monthly salaries and that the situation will negatively affect harvest in 2022.

In fact, the chief lamented that the possibility of a bumper harvest for 2021 is almost lost.

The state's predicament was also confirmed by Governor Darius Ishaku's media aide, Bala Dan Abu, who noted that the issue of local government staff is exceptional.

Giving his on view on the issue, Abu stated:

"Some of the council chairmen have failed to manage the LG resources very well. I’m not saying the LG chairmen have diverted money, but many of them have been applying for so many things which are affecting the local governments.” 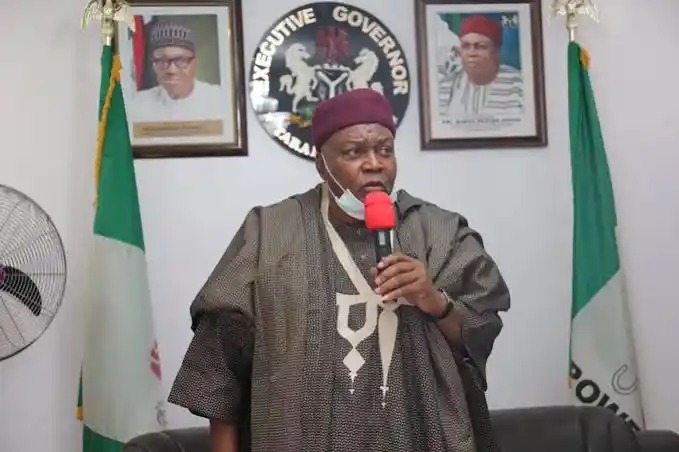 Earlier, the officials of the Taraba state Ministry of Agriculture and Natural Resources and some politicians accused of diverting farm inputs provided by the state government for distribution to farmers.

As part of the state government’s efforts to boost agriculture in the state, Governor Darius Ishaku released N200 million for the procurement of farm inputs.

Governor Darius had directed that the items be distributed to the farmers free, with special consideration to areas affected by ethnic crises.

However, a report filed by Daily Nigerian cited an insider as saying that the officials distributing the items are diverting them to the black market with the connivance of some politicians. 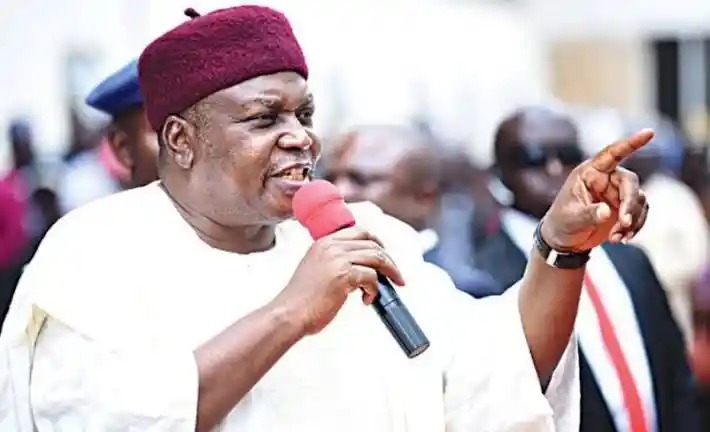 The insider whose name was not mentioned said the initiative is “a complete failure" as the intended beneficiaries end up buying the products instead.

The source said the items were given to the politicians and religious leaders to deliver them to farmers in their constituencies but they ended up diverting them.

They either resell or give them to their close allies who in turn sell to the farmers at high rates, the source added.

Meanwhile, the Central Bank of Nigeria (CBN) and Rice Farmers Association of Nigeria have flagged off sales of 9 million tons of subsidised rice paddy to millers in order to make lives bearable to Nigerians. 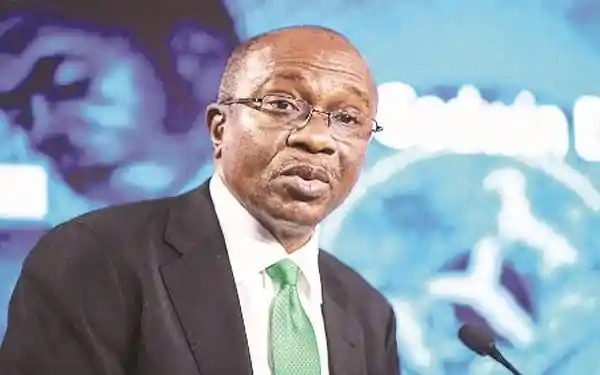 Premium Times reports that while flagging off the sales and commencement of the wet season farming in Kaduna, the CBN governor, Godwin Emefiele said the apex bank is ever ready to finance agriculture.

It was gathered that Emifiele, who was represented by the Kaduna branch of CBN, Ahmed Mohammed, said theyprogramme is aimed at selling rice to the millers and processors at a subsidized rate with the intention of reducing the price for the benefit of a common man in Nigeria and beyond.

The CBN governor also noted that the apex bank is ever ready to ensure food security and improve rice farming in the country.

"This programme is a nationwide programme with an intention to provide food on a common man’s table, that is why Central Bank is always ready to ensure there is funds for farmers.”

Chika Nwaja, the representative of the director of development finance of the CBN, said that the Bank has the intention to remove the issue of middlemen from the sales of rice to processors for Nigerians to buy at cheaper prices.