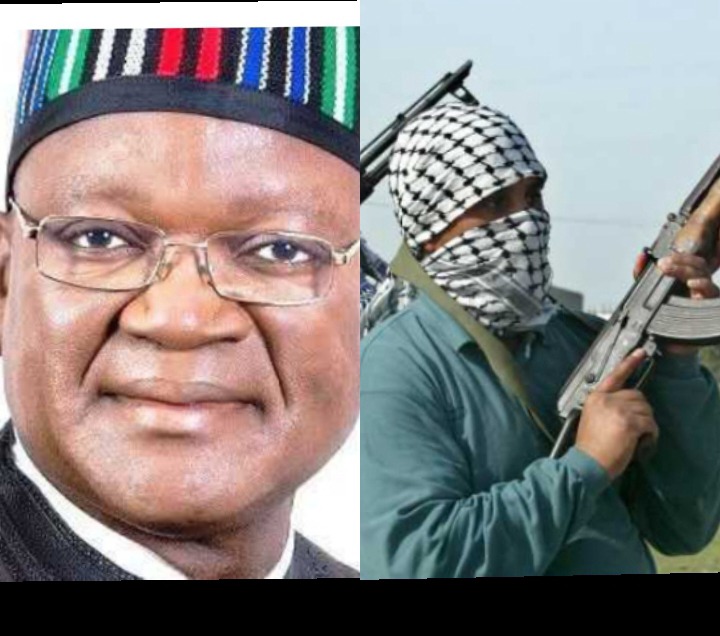 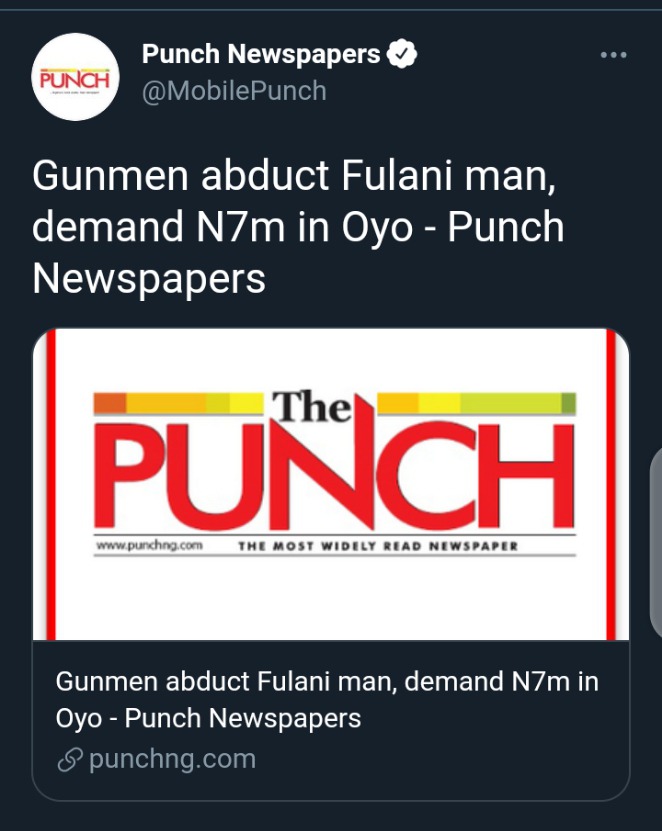 According to the news recently published by Punch Newspaper, a young Fulani man was confirmed abducted by some unknown gunmen in Oyo State. The victim who was said to be Amodu Shehu was kidnapped by gummen at Abule Oba community, in the Ibarapa North Local Government Area of Oyo state.

While correspondents speaking with one Alhaji Amodu who was said to be the father of the victim on the matter he disclosed that his son was abducted around 7 pm on Friday while returning home from his farm.

Alhaji Amodu said, the gunmen stormed their village in full force and began shooting sporadically which got everybody scared and kidnapped his son, Amodu Shehu. After the gunmen left the village with the victim the matter was reported to the Police at Ayete division and as well to Chief Odomofin in the town.

However, the victim's father told the correspondents that the kidnappers reached their family on phone in the next day which was on Saturday, and demanded 10million naira random but later called again in the evening period and cut down the random to 7million naira. 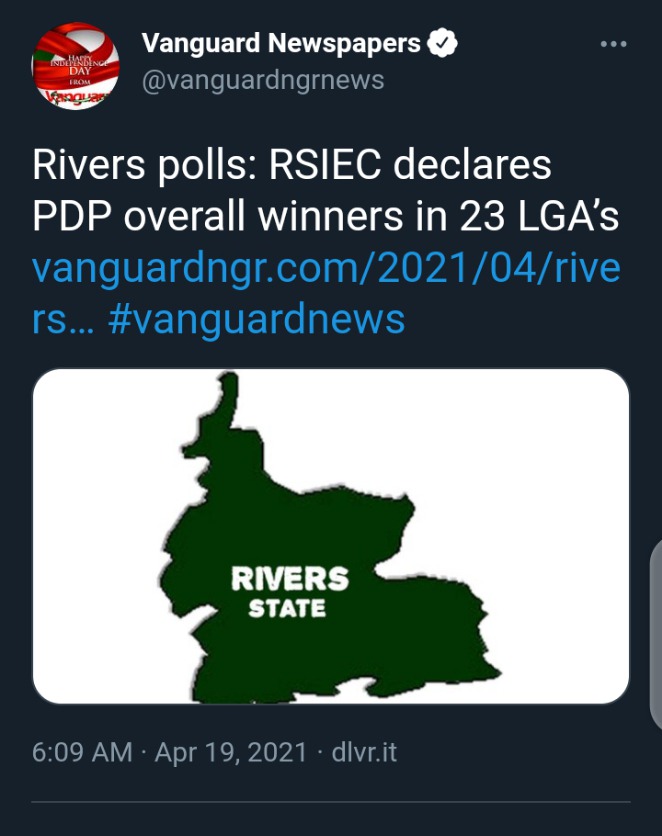 However, the declaration was made by the Chairman of RSIEC and Presiding Officer of the recently concluded election, Justice George Omereji. Omereji announced that PDP won all the 23 Chairmanship and councillorship seats in all the local governments of Rivers state.

The announcement was reported to be made by Omereji at the commission's secretariat in Port Harcourt. 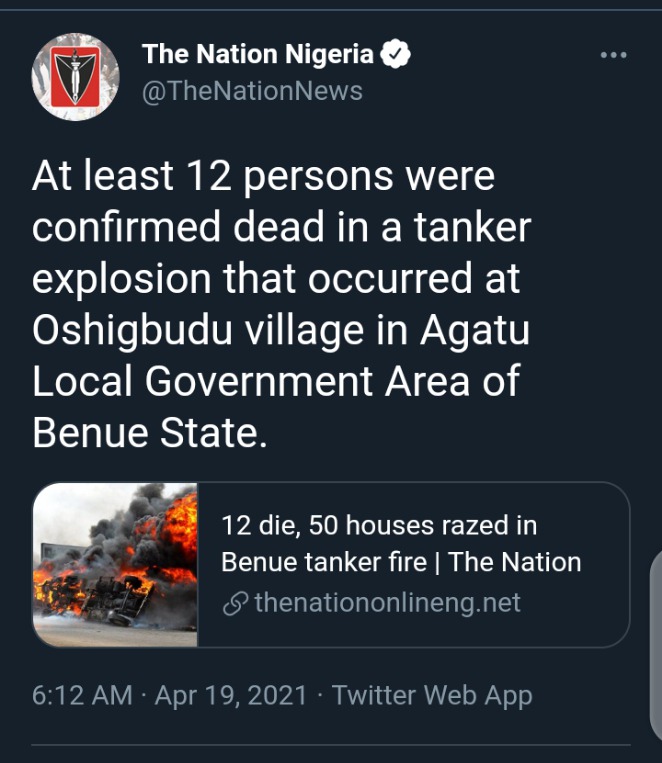 According to the news recently published by The Nation Newspaper, it was reported that no fewer than 12 persons were confirmed dead following the recent tanker explosion incident that occurred in Benue State.

According to the reports, the explosion incident occurred at Oshigbudu village in Agatu Local Government Area of Benue State.

It was gathered that a tanker fell at Oshigbudu junction after the tanker driver lost control which claimed many lives of the residents of the community.

While correspondents speaking with the sector Commander of the Federal Road Safety Corps (FRSC) in Benue State, Yakubu Mohammed, he disclosed to the news men that the tanker caught fire immediately after the crash.

According to Executive Secretary of the Benue State Emergency Management Agency, Dr Emmanuel Shior confirmed the incident said about 50 houses were razed, properties worth millions were damaged and 12 people lost their lives to the tanker explosion following the information gathered from the Chairman of the Local Government Area.

However, It was reported that the Governor of the State, Samuel Ortom had sent his condolence message to the family of the victims who lost their lives to the incident.

Content created and supplied by: Herbax (via Opera News )