Why Insecurity in the South East may not end soon 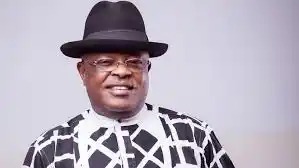 The state of insecurity in the South East is becoming worse as the daily reports of the killings of innocent people both in Anambra State and beyond have made many think deeper and comment bitterly regarding why the ugly saga is increasing on a daily basis.

In Anambra State, the killing of Dr. Chike Akunyili, the husband of the late Professor Dora Akunyili, the former director general of NAFDAC, has put more people into panic. Dr. Chike was killed along with eight other victims, whose identities may be unknown. The menace was accorded to the unknown gunmen. Even in Enugu State, on the first of October, another eminent Igbo son was killed by the same men without identification. The latest one killed is said to be a renowned surgeon. He was killed without any provocation or disagreement with anyone.

Some of the people who were killed in Anambra were left with a letter dropped on the dead body with inscription there will be no election in Anambra State. People have started to feel the pains of not doing the needful when needed most. According to observers Opinion, the killing might escalate to worst as days goes on, because the election is coming in Anambra in November, and after that next year will bring an open door for the election process of 2023. Previously election year is always a time of killing and maiming of innocent people and politicians in Nigeria. 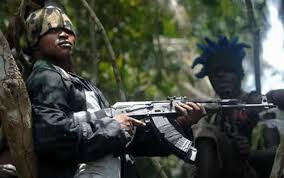 But these coming elections may bring a worse situation, since the South East already suffered from insecurity before election time. Many elements of the destabilizers will use this opportunity to cause havock in the East. Some have declared that the outlawed IPOB members have warned that there will be no election in the South East, both in the Anambra November election and in 2023. The outlawed group may not be ready to carry the order by violence, since they always employ the method of sit-at-home, but some evil elements would capitalize on this and cause mayhem in the East.

Do not expect that things will get better in the coming weeks because the political enemies may hide under the outlawed IPOB trait to cause unrest against their opponents, since all will be attributed to the Igbo youths. It's important to note that if care is not taken, the South East may be ungovernable from 2022 to 2023 because of the next general election. Worse still, the Governors of the East are not shifting ground. They are not united in ending these ugly activities in their zone. They haven't seen each other since the sit-at-home began to lavish the East. 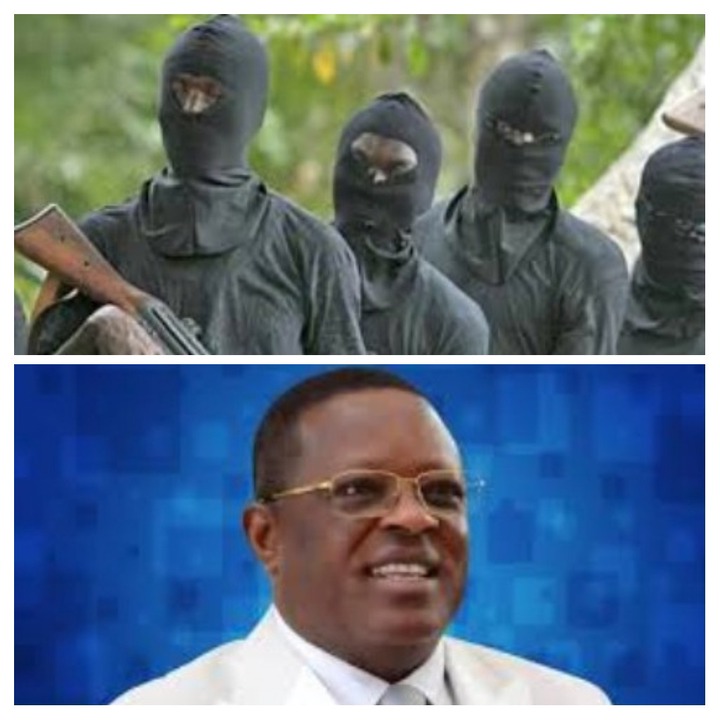 They have not met since insecurity became worse in the East. When are they going to meet? Is it when everyone is killed and buried? I feel they would only meet when any of them or their family members were hurt or killed, but that is absolutely indiscipline in the highest order. The report from Anambra State says that political parties have suspended their campaigns, and have resorted to visiting and burying the bodies of dead people that were killed by unknown gunmen. They also fear attacks.

What do you think about this insecure state of the South East? Is there any chance of it getting better? Kindly send us your comments below the box. Share and like this work. Follow us for updates.