2 reasons Jesugbemi's case needs to be investigated by the policemen

By JosephAkintunde (self media writer) | 19 days ago 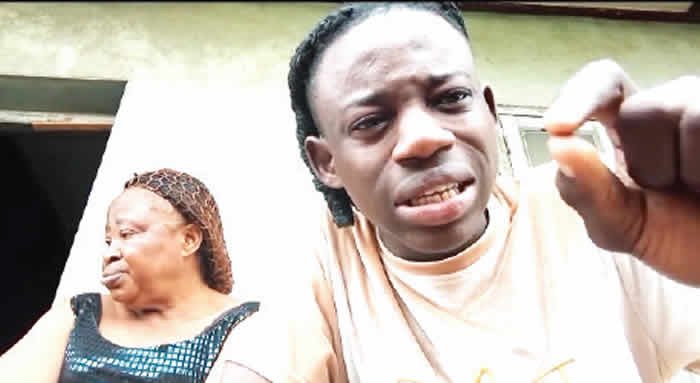 Police are our friends and their names should not be stained. The story is spreading fast and the case needs to be investigated so police can be vindicated. A woman and her grandson have alleged that policemen collected a sum of #150,000 from her grandson when he was on his way to deposit it in a bank. The news got out on Wednesday when the grandson took to social media to explain the ordeal.

According to him, he said he was on his way to deposit the money in the bank when he was waylaid by policemen in their black vehicle. They searched his phone and found nothing in it. They wanted to search his pocket but he refused. He did this so he won't be implicated. There have been issues where the pocket was searched and hard drugs were dropped in the pocket. So he brought out the money in his pocket for them to see. They asked where he got the money and called him a thief and a yahoo boy.

Why it should be investigated.

Police are our friends and the allegations are too big just to be ignored. It is spoiling the name of our police, it should be investigated so that their innocence would be claimed. Anything could have happened, it was alleged that it was the police, what if the people are not policemen but actual thieves? This is one of the reasons it has to be investigated. Police are our friends and such is not expected from them.

Another reason is because of the grandma that may be innocent. The fault is either from the police or the grandson. The grandma is in critical condition now. At her age, she shouldn't be worried or thinking not to talk of crying. It's very dangerous for her health. If the case is investigated and the truth is brought to light, she'll have peace of mind and maybe the money would be returned to her. Another issue is the current problem that youths are having with the police. It would only fuel the situation more if not investigated.