By Lighthousemedia (self media writer) | 28 days ago

Two daughters of a man in Rivers state identified as, Rowland Monokpo, were kidnapped 12 years ago on farmland in the Gokana Local Government Area of Rivers State. Rowland recently asked the Rivers state police command through a radio show on rhythm FM where he asked the police to help him find his daughters after 12 years of their abduction.

After listening to Rowland, it is easy to see how difficult it has become to locate the kidnapped girls considering how long the girls were last seen. However, all hope is not lost for Mr. Rowland and his family. The Nigerian police can utilise some strategies in attempting to locate the kidnapped girls despite the kidnap case being as old as 12 years. Below are some of the strategies that can be utilised in the search for Mr. Rowland's two daughters. 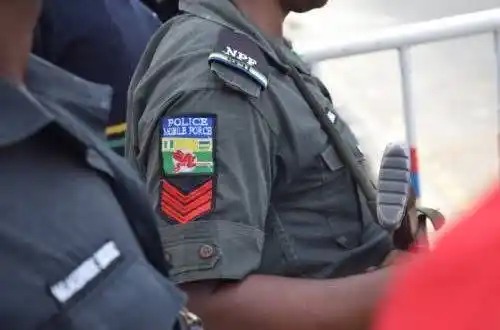 1. The Nigerian Police Can Announce A Reward To Be Given To Whom Comes Up With Any Useful Information:

When the two girls were kidnapped 12 years ago, Mr. Rowland was asked to pay N1 million which he could not afford. He later paid N200,000 but it was not enough. 12 years ago, Mr. Rowland did not have enough money to offer a reward to anyone who has information about his children's whereabouts or those behind the kidnap. it has been 12 years since Rowland started looking for his daughters. The case has been on for too long and Mr. Rowland was not able to raise enough money back then but with the help of the Nigerian police force, the general public can help with donating some cash which will be given to Rowland to offer as a reward which will be given to anyone that can provide useful information. 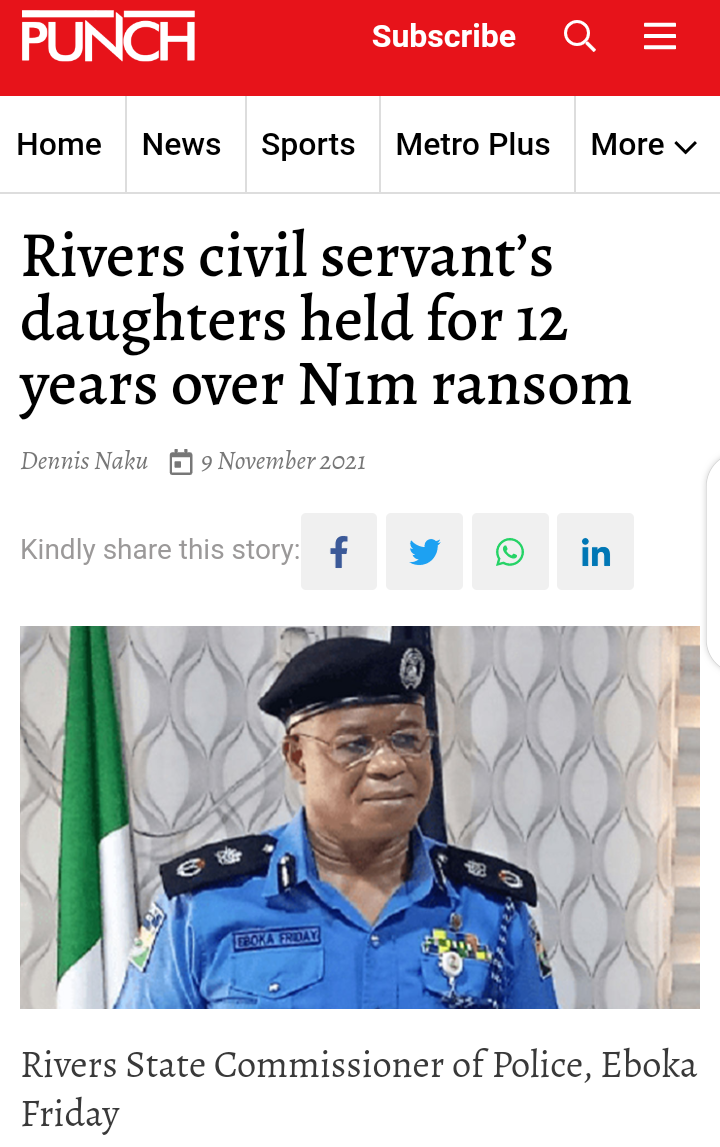 2. The Nigerian Police Can Place A Public Announcement On Radio And Television To Help Raise Awareness Into The Case Of The Kidnapped Girls:

The Nigerian police can improve the chances of finding the two missing girls by placing a public announcement on radio and television stations. The announcements will enable the public to know about the missing girls and come up with useful information that could lead the police to their whereabouts. 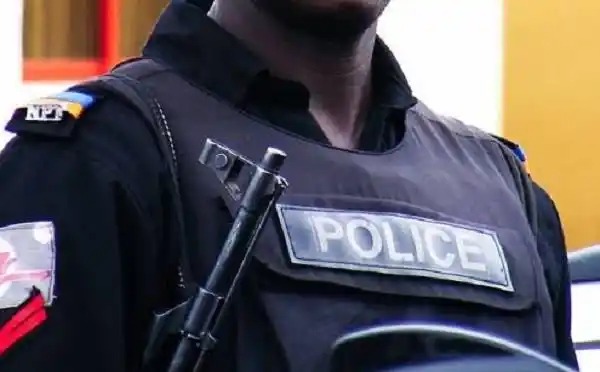 It has been 12 years since the kidnapping occurred and new strategies must be utilized so that the chances of finding the girls will improve. One of the suitable strategies to be utilised in this case is the placement of announcements on radio and television. When people see or hear the announcements, they will be able to recall things that they noticed back then or things they noticed recently which could lead to the whereabouts of the girls.