Opinion: Have Bandits Invaded The South As Gunmen Kidnapped Students In Abia?

The insecurity in Nigeria is becoming incessant, the perpetrators of evils are changing their style day and night. In the southeast geopolitical zone of Nigeria, the criminals are called the Unknown gunmen, in the North, they are called Bokoharam and Bandits while in the South West they are called the killer herdsmen. No matter the name they are called, their modus operandi is almost the same, which is to kill and destroy properties. 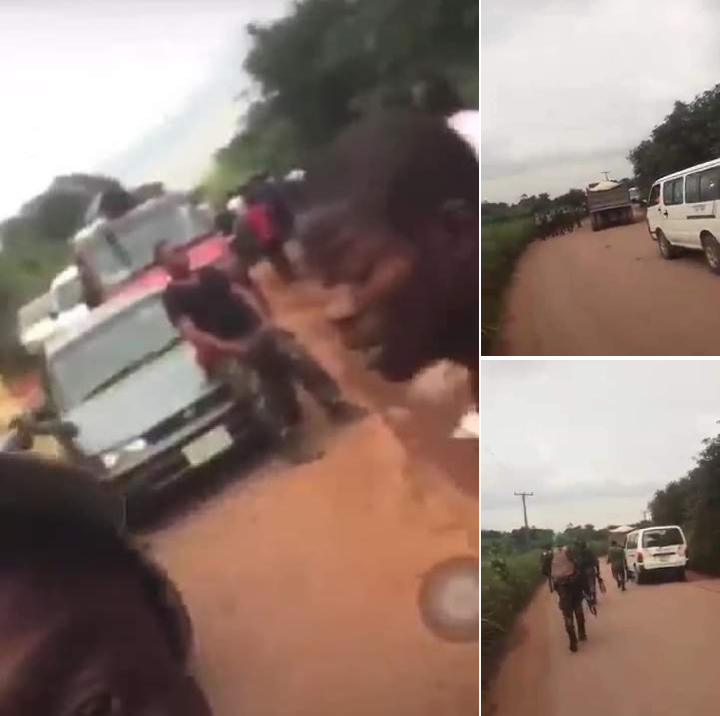 It is always sad when these gunmen attack people, fellow citizens, who are also suffering from the same economic hardships as them. Most importantly when they attack or abduct school children, a style that is predominate among terrorists in the North which they use to collect ransom from the guardians of their victims or the government. There have been different attacks on the lives and properties of people in the southeast geopolitical zone of Nigeria, but there has never been an attack on students except for the one that took place last Monday, where hoodlums invaded a school in Imo and prevented students from writing WAEC.

However, to the surprise of the people of Abia on Sunday, Unknown Gunmen allegedly kidnapped students of Abia State University, Uturu, after they shot and killed one Donald Edeh a student of Marist Comprehensive Academy, Uturu, and then proceeded to rob motorists and passengers who were along Port Harcourt from Enugu and from Okigwe town to Enugu. Could it be that the Unknown Gunmen are following the footsteps of the bandits in the North?

This is an aberration of justice on the part of the unknown gunmen, what is the sin of the innocent students they want to start disturbing from going about their daily school's activities in the southeast geopolitical zone of Nigeria? They should not follow the part of the Bokoharam and Bandits in the North, but embrace peace with the people and allow them to go about their daily activities.