By CornerRock (self media writer) | 1 year ago 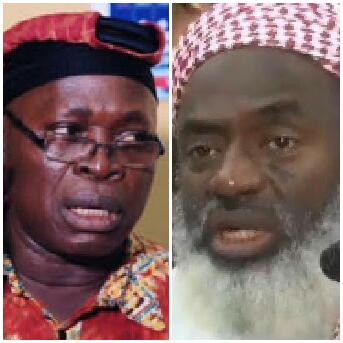 The Muslim Rights Concern (MURIC) has issued a warning against trivializing bandit and herder offences.

The group detailed the punishments for bandits in the Qur'an, which included execution or crucifixion, chopping off their hands and legs on both sides, and banishment.

It is no longer news that a Kaduna-based Islamic preacher has defended the bandits, saying that despite their crimes, they are not criminals.

Gumi stated earlier this week in an interview on Arise Television that government security agencies must cease executing criminals, adding that they, too, are victims. 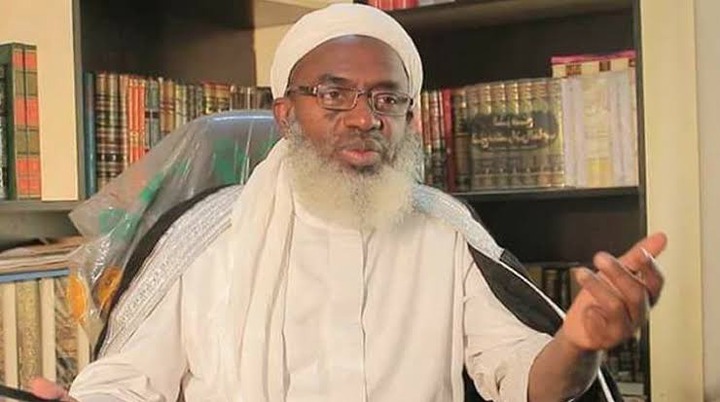 However, MURIC warned against trivializing bandit acts in a statement signed by Professor Ishaq Akintola, the organization's head.

The group warned against making excuses for the crimes perpetrated by these bandits around the country, instead urging the Islamic cleric to educate the public on the Shariah's position on banditry.

“We should also inform the bandits about the magnitude of their crimes and the status of their sins in terms of kabiirah,” MURIC added.

In Islam, banditry is defined as waging unprovoked war against the people, Allah, and the great Prophet Muhammad, according to MURIC.

“It says, ‘Those who wage war against Allah and His Messenger by spreading evil and committing atrocities in the land will be punished by death, crucifixion, or cutting off their hands and legs on both sides, or exile.' That is their humiliation in this world, and they will face a severe punishment in the Hereafter' (Qur'an 5:33). 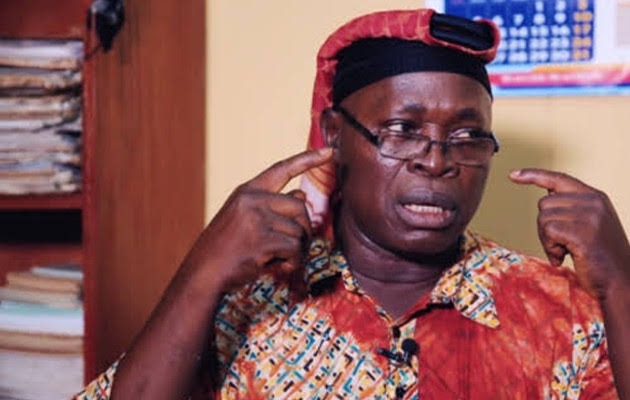 “The vow of 'severe retribution' for bandits even after death should be noted. As a result, we are urging all Islamic experts in the country to step up to the plate and interpret the Shariah in a way that is appropriate.

The Islamic human rights organization called on all bandits to surrender to state governments without any sort of dialogue wherever they are operating.

“As a result, we reaffirm our plea for all bandits and herdsmen terrorizing Nigerians in Zamfara, Ondo, Ekiti, Enugu, Yobe, and elsewhere to surrender immediately,” MURIC added.

“The crimes perpetrated by bandits and criminal herdsmen across the country should be vigorously opposed by state governments.

“Today, two radicals, those who idolize bandits and those who demonize nationalities, are slowly strangling Nigeria. Both of these organizations are extremists who must be deradicalized as soon as possible.” 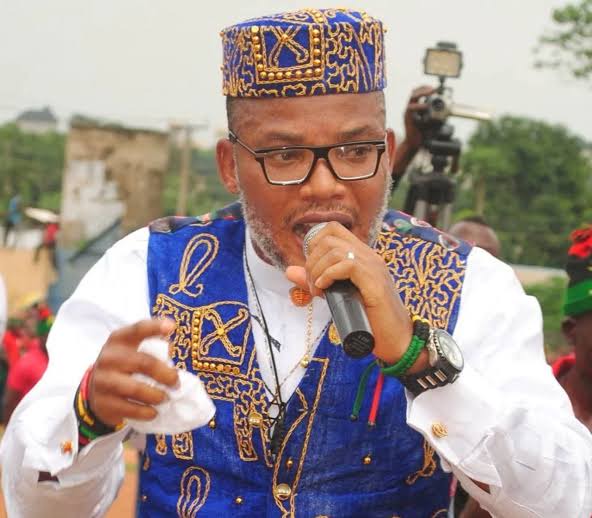 Gumi was previously accused by Nnamdi Kanu, the leader of the Indigenous People of Biafra (IPOB), of being the brains behind banditry, kidnapping, and the emergence of terrorism in the country. 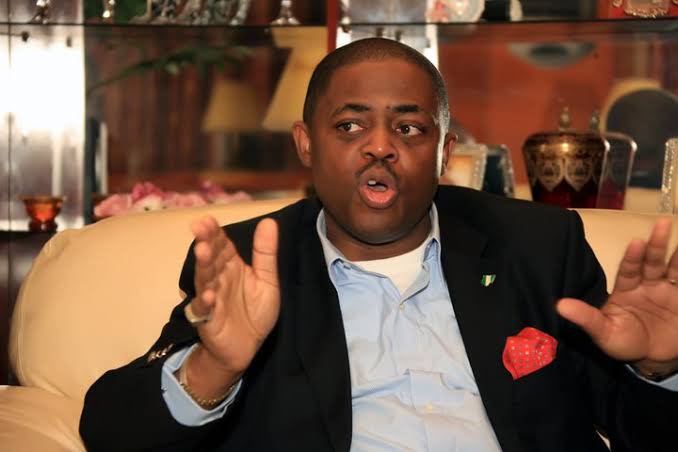 Sheikh Gumi was also chastised by Femi Fani-Kayode, a former Aviation Minister, when the Islamic scholar advised the government to stop shooting bandits.

Gumi has advised against security agencies killing bandits, urging the government to engage with them or expect additional kidnappings of children from North West schools.