By Mrliman (self meida writer) | 26 days 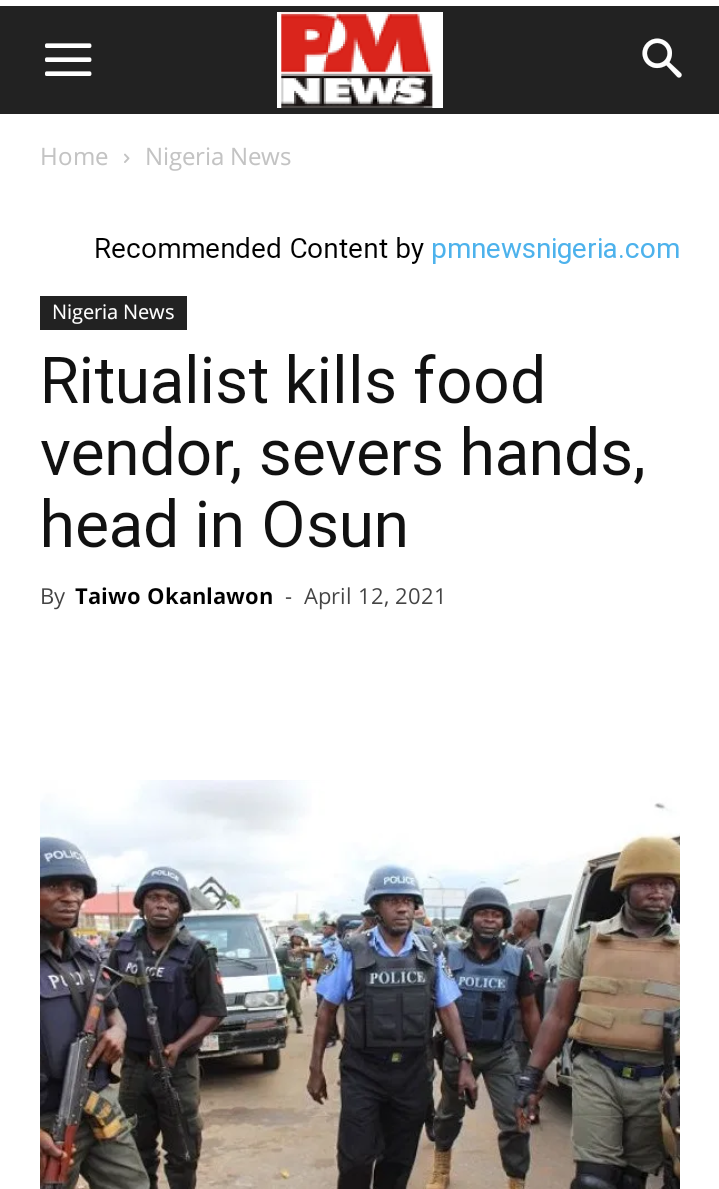 The Osun State Police Command in a press statement released on Sunday said a suspected ritualist has killed a food Vendor popularly called 'Iya Elekuru' on Ile Ife, Osun State, after the body of the woman was found in an uncompleted building. According to the police spokesperson, SP Yemisi Opalola, said the vendor was lured into a building by her killer, by pretending to buy food from her.

The suspected ritualist then killed her, cut off her head and hand. Upon discovering that people are looking for the woman, he absconded from the house with the body parts he had cut off from the woman's body. The remaining body parts found in the building was handed over to the children of the deceased and buried according to Islamic rites. However, angry youths in the community set fire on the building and razed it to the ground. 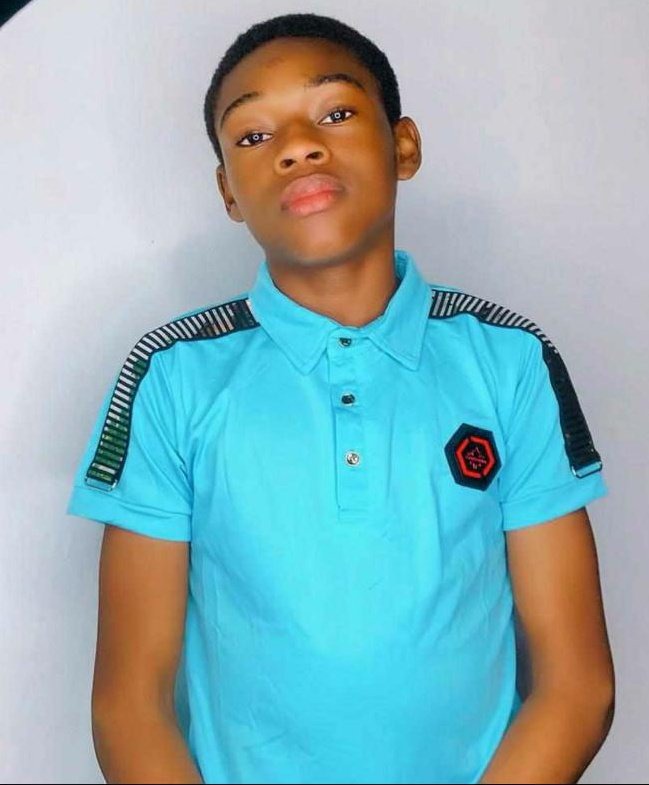 A teenager named Gbolahan Ajibola, was kidnapped by gunmen Abeokuta, Ogun State. The boy whose picture is attached below was kidnapped around Obada area in Abeokuta around 9:30 pm last night, all efforts to rescue the young boy has been proving abortive. 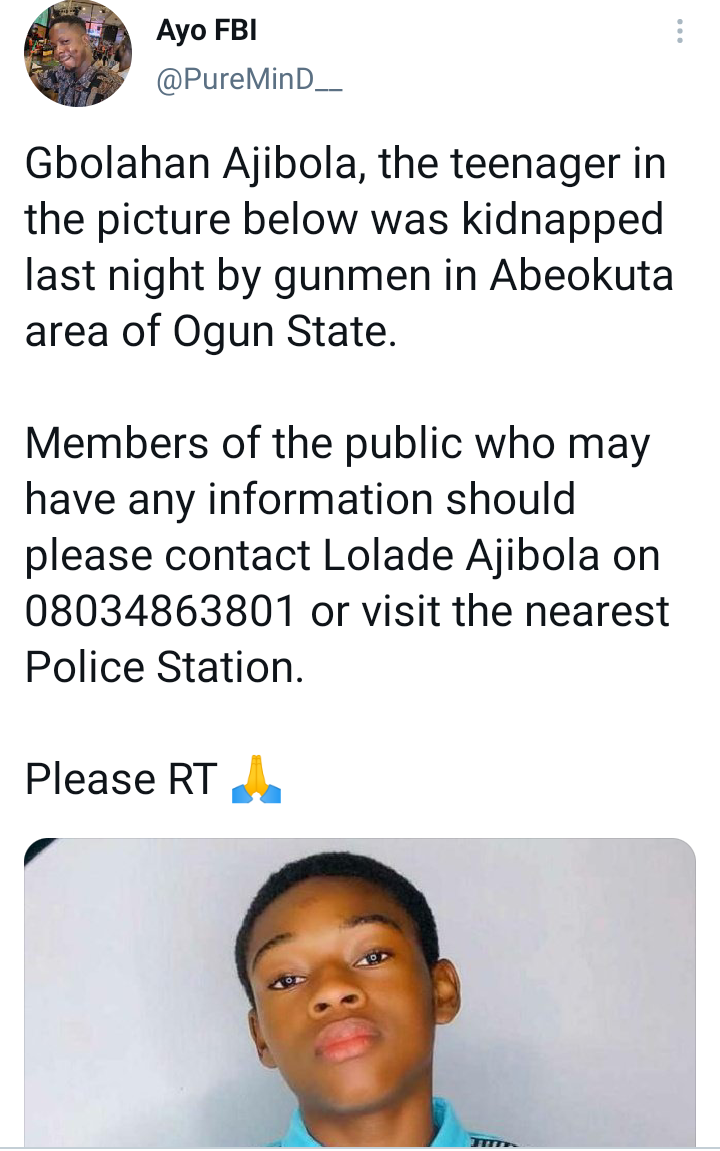 A man named '@Puremind" on Twitter who is a friend of the boy's family has solicited for the support of the public in looking for the boy. He said:

"Members of the public who may have any information should please contact Lolade Ajibola on 08034863801 or visit the nearest Police Station."

3. Soldiers Shoot A Policeman, Injured Many In Benue State. 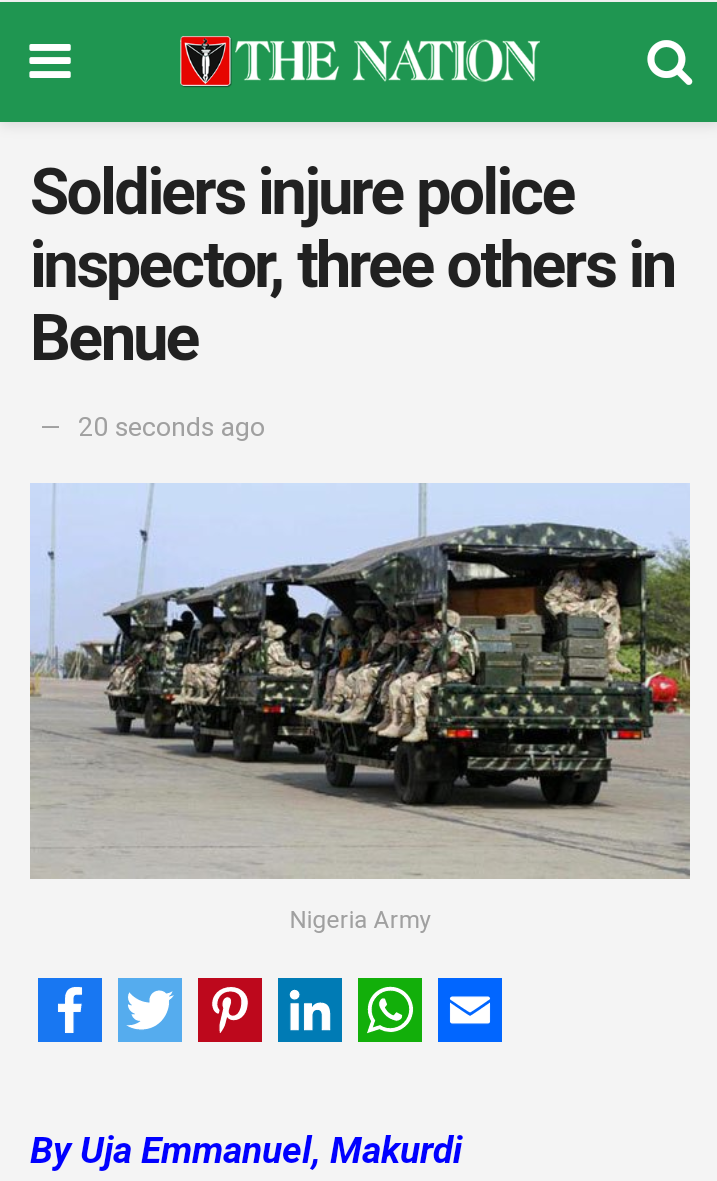 The invasion of the Nigerian Agricultural Quarantine Services (NAQS) in NorthBank Makurdi, Benue State, by soldiers of the 72 Battalion yesterday, has left a policeman and 3 others fatally injured and hospitalized, after they stormed the post of the (NAQS) and started shooting sporadically and hit the head of a policeman who has been hospitalized since yesterday. The situation has been reported to the nearby police station and top military commands has been informed of the occurrence. 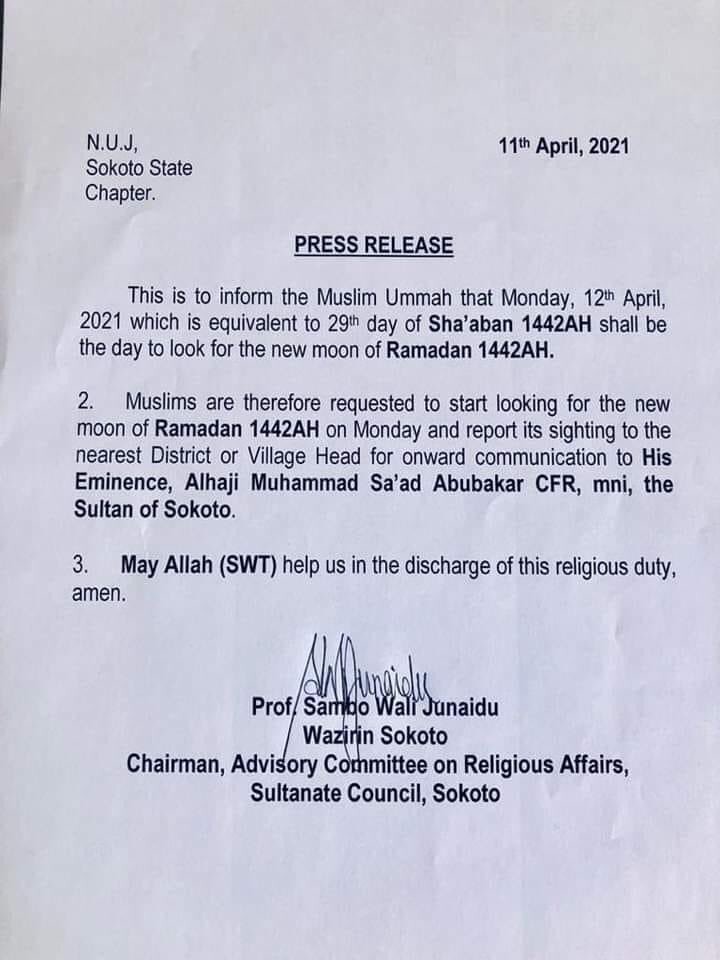 His eminence, Alhaji Muhammad Sa'ad Abubakar, the sultan of Sokoto and the leader of all Muslims in Nigeria in a letter signed by Prof. Sambo Wali Junaid, the Chairman, Advisory Committee On Religious Affairs, Sultanate Council has and dated 11th April 2020, has urged all Muslims in Nigeria to look out for the new moon of Ramadan today Monday, as it coincide with the 29th of Shabban according to Islamic calendar. Popular Nollywood Actress and brand ambassador, Mercy Johnson has taken to her Instagram page to share the pictures of her beautiful 9 months old daughter as she says out her first word, with the caption "Her first word is daddy, like how, 9 months fa plus I carry her 24/7. She must change am to mummy today or no food". After she posted this, many people reacted to her post positively by telling her that is how kids do. What do you think the government should do to tackle the daily Insecurity rate in Nigeria? 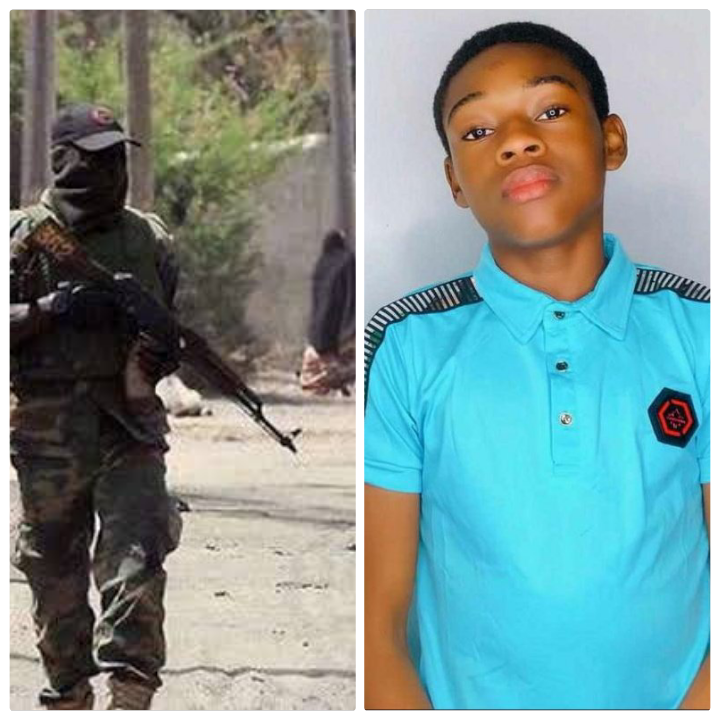 The zeal of every mother is that the child should call them first, what do you think about Mercy Johnson's threat to her daughter?

Share your views with us in the comments section.

Imade Adeleke (Davido's daughter) and Jare Ijalana check out who is the most beautiful. (Photos).

Lovely Pictures Of Davido And His Kids

7 Beautiful Video Vixens Who Have Entertained Us On Television

Few Days To Eid Fitr, Mummies Check Out Some Beautiful And Adorable Long Gowns You Can Rock