By Kingkrest (self meida writer) | 1 months

Some men suspected to be bandits killed one Inspector of Police, burnt a police patrol vehicle and also carted away with AK-47 rifles in Ashaka district iof Ndokwa East Local Government Area of Delta State.

The Policemen said that they were attacked by some armed men on a motorcycle with daggers and battle axes and the police patrol team was led by Inspector Musa, who was the major victim of the attack while two Police officers suffered various degrees of injuries.

Further Investigations revealed that the Policemen stage a resistance against the bandits but were later out powered, which resulted to the death of the Police Inspector. People around the area said they heard the Policemen’s struggling and shouting for help after they were overwhelmed by the bandits.

This issues of Arm banditry is now a major issue in Nigeria, Government should endeavor to provide our security personnel’s with adequate weapons to help in the fight against banditry and insecurity. 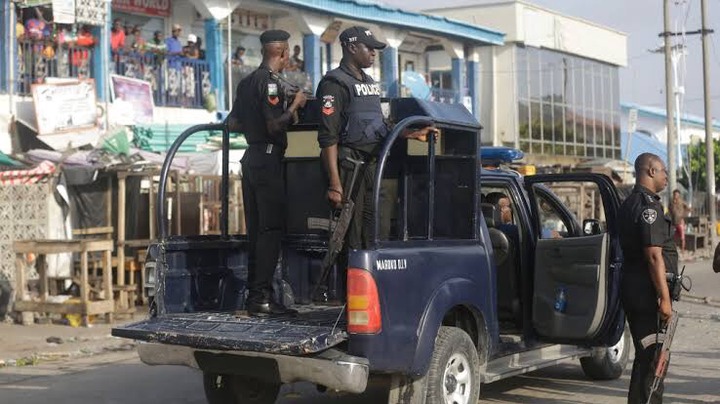 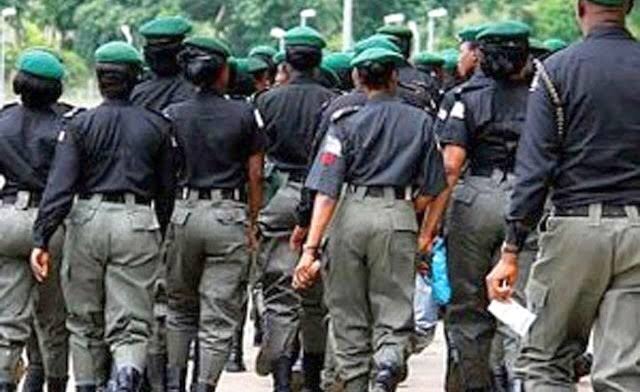 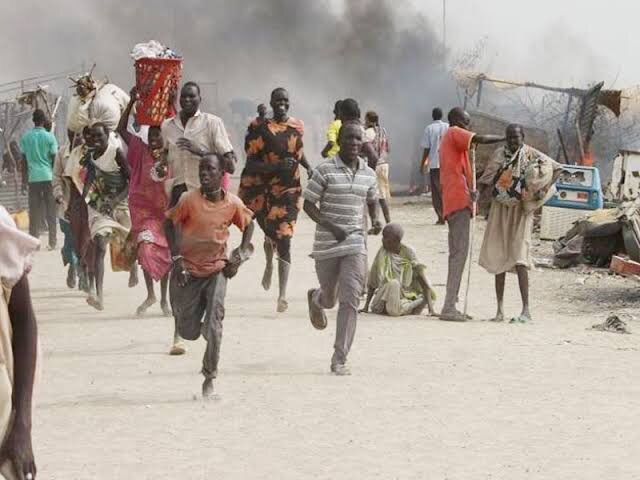 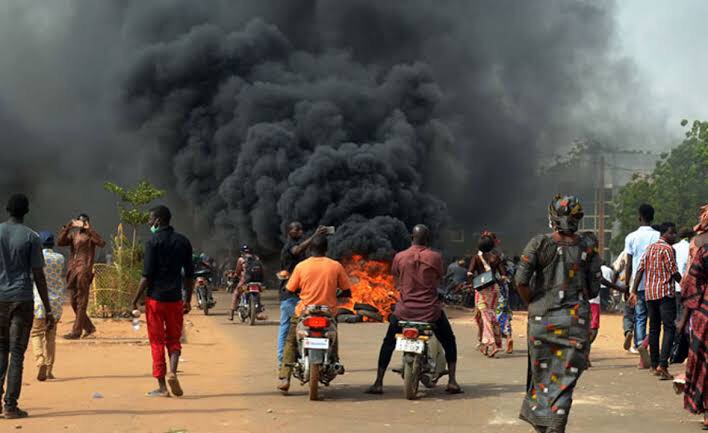 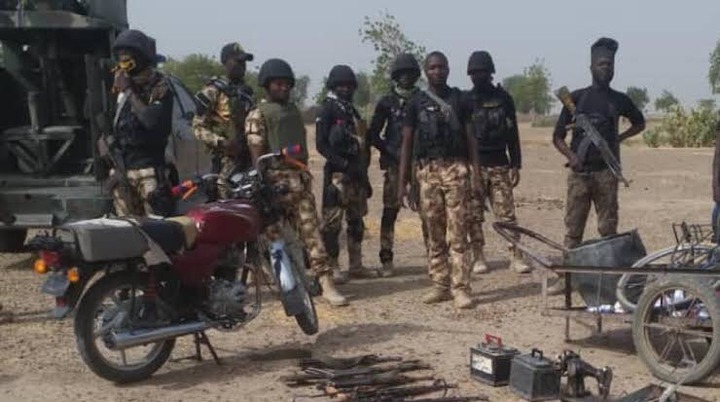 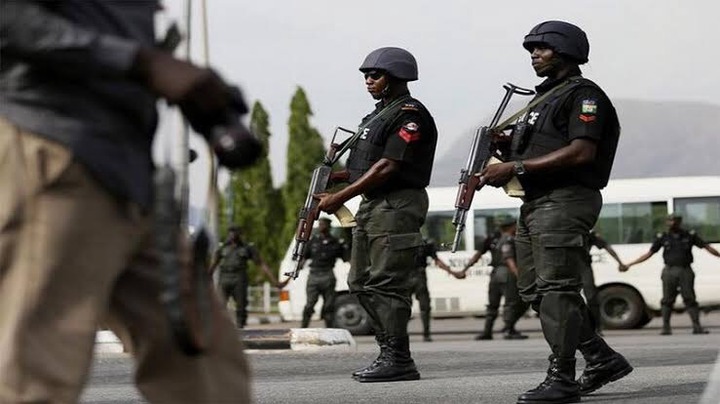 Content created and supplied by: Kingkrest (via Opera News )