By Daddyprince (self media writer) | 1 year ago

According to a report from Daily Post on the 21st of August 2021, an arms smuggler on his way to Jos was apprehended in Nasarawa State. 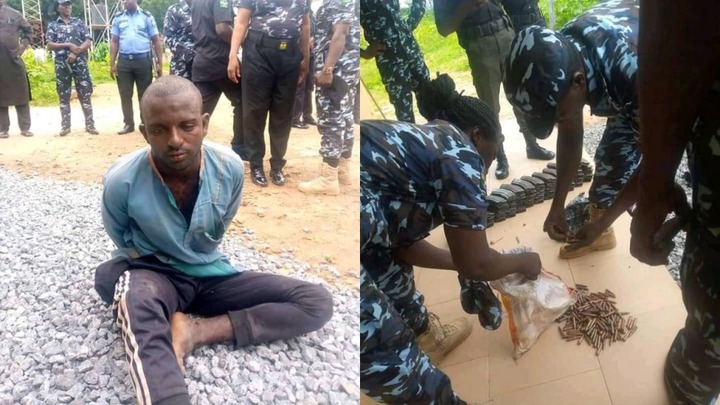 The man's name was given as Likita and he was arrested with 52 magazines and over 200 pieces of live ammunition. 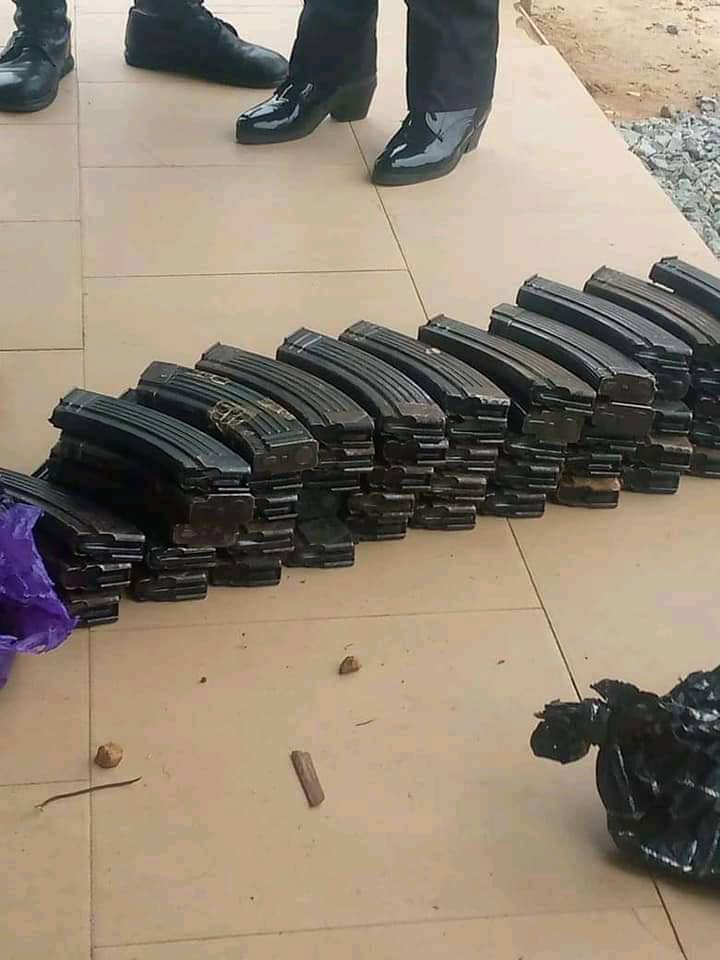 It was reported that a joint team of the Police and the Federal Road Safety Corps (FRSC) apprehended him at Alushi junction in Akwanga. The suspect revealed that he was heading to Jos and his colleagues are on motorcycles to Jos.

These are the two things that should be done following the news of Likita's arrest.

1. Security men at checkpoints in Jos should be on high alert.

Likita revealed that his colleagues were on their way to Jos, which means that there's a plan to attack people in the city. This is a time for security men at checkpoints to be on high alert so they can apprehend these criminals. 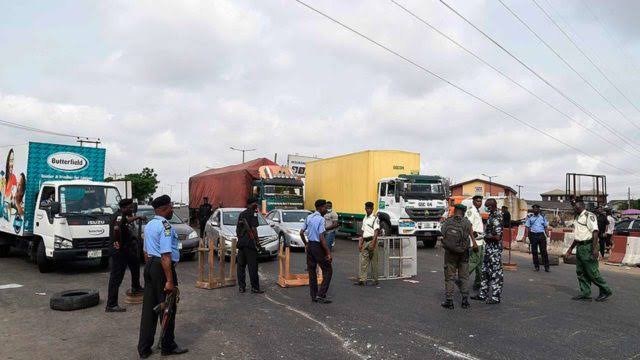 (Photo used for illustration only. Photo credit: The Guardian)

Some days ago, some Muslim travellers were attacked at Rukuba Road in Jos North Local Government Area, leaving many dead and some injured, this is the reason why security men at checkpoints need to stay on alert so they can apprehend the colleagues of Likita who are reportedly on their way to Jos.

2. The bushes in Jos should be searched

The men responsible for the unrest in Jos should have hideouts in the bushes, the police should mobilize themselves and search for the criminals in all the bushes in Jos. They have surveillance helicopters that'll help them in the search. 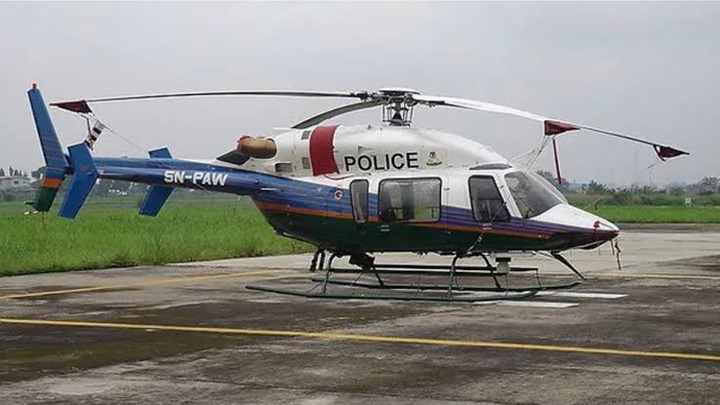 Most criminals terrorising Nigeria, including Boko Haram, have places in the bushes where they hide ammunition and hold meetings, that's why a search should be conduction on all the bushes in Jos following the confession of Likita.

Share this report with your friends and loved ones.